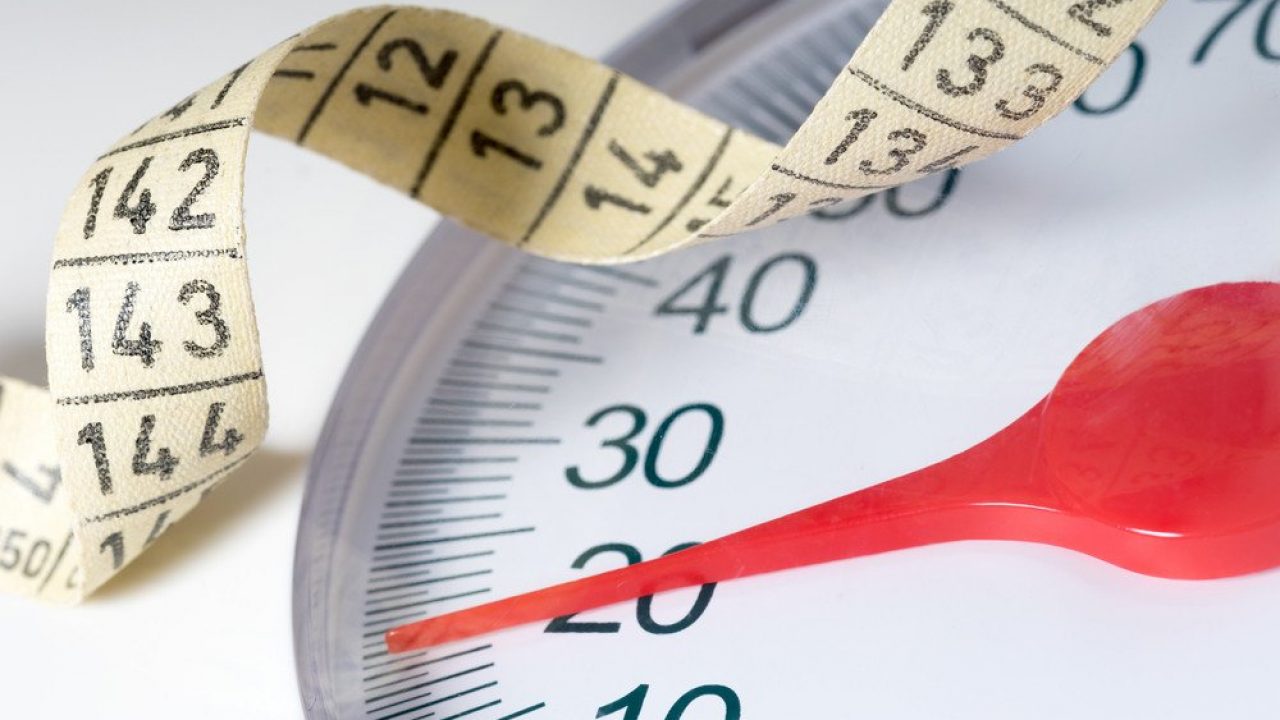 For years, women have been told that weight gain could lead to heart disease. A new study indicates that it is the location of the fat that matters most; with abdominal fat representing the greatest harm and not overall body mass index (BMI); when assessing risk for coronary artery disease (CAD). Results published online today in Menopause, the journal of The North American Menopause Society (NAMS).

Because CAD remains the leading cause of death worldwide; there is tremendous attention given to its modifiable risk factors. Estrogen protects women’s cardiovascular systems before menopause; which helps explain why the incidence of CAD in premenopausal women is lower than in men. However, as women’s estrogen levels decline during and after menopause; the incidence of CAD in postmenopausal women outpaces similarly aged men.

Obesity has long known as a risk factor for CAD because it causes endothelial cell dysfunction; insulin resistance, and coronary atherosclerosis, among other problems. It also is often accompanied by other cardiovascular risk factors; such as hypertension and diabetes. In the past, it has been suggested that overall obesity (define by BMI) is a primary risk factor. Few studies have attempted to compare the effect of overall obesity versus central obesity; which is typically describe by waist circumference and/or waist-to-hip ratio.

Study data obtained from a nation-wide registry, composed of 659 women older than 55 years with chest pain; undergoing elective invasive coronary angiography in the suspicion of CAD. Obstructive CAD defined as angiographic findings of ≥50% diameter stenosis with any major epicardial coronary artery. Overall obesity defined as a body mass index of ≥25 kg/m, and central obesity defined as a waist circumference of ≥85 cm.

The results of this new study of nearly 700 Korean women, however, demonstrate that the presence of obstructive CAD was significantly higher in women with central obesity. No significant difference identified based on BMI, indicating that overall obesity was not a risk factor for obstructive CAD. These results are especially relevant for postmenopausal women because menopause causes a change in body fat distribution, especially in the abdominal area.

“The findings of this study are consistent with what we know about the detrimental effects of central obesity. Not all fat is the same, and central obesity is particularly dangerous because associated with risk for heart disease, the number one killer of women. Identifying women with excess abdominal fat, even with a normal BMI, is important so that lifestyle interventions can be implemented,” says Dr. Stephanie Faubion, NAMS medical director.