Valium And Xanax May Increase The Risk Of Miscarriage 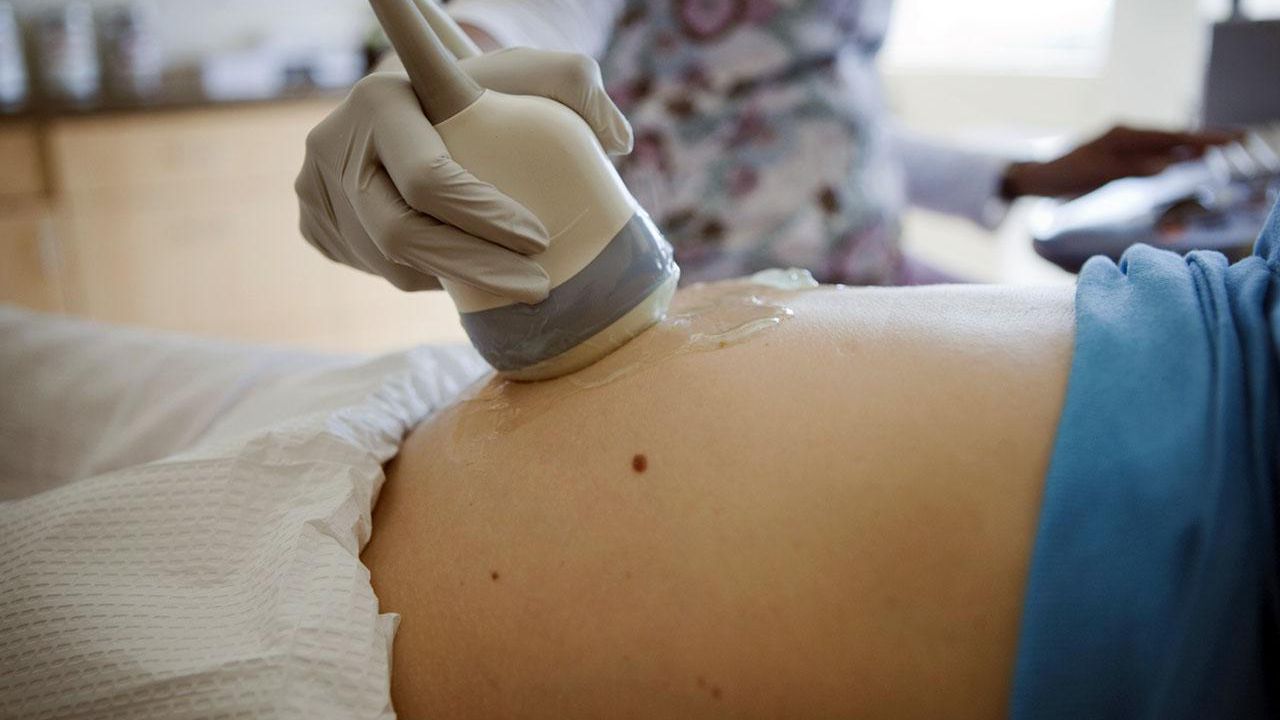 Pregnancy is often a time of heightened worry. But researchers warn that taking anti-anxiety drugs like Valium and Xanax may increase the risk of miscarriage. Called benzodiazepines, these powerful drugs have long prescribed to treat a variety of mood disorders. However, a new Canadian study finds that when taken in early pregnancy; they raise the risk for a miscarriage in the first trimester by 11%.

Medication use in pregnancy is a tricky business, experts say. “In medications in pregnancy, physicians have to decide, are the risks higher than the benefits, because there isn’t any risk zero,” said lead researcher Anick Berard. She’s a professor at the Centre Hospitalier Universitaire Sainte-Justine in Montreal.

In this case, doctors must balance the severity of the woman’s mood problem against possible harm to the developing fetus, she said. For the study, Berard and her colleagues collected data on about 442,000 pregnant Canadians; from 1998 through 2015. The study found that 6% of pregnancies ended in a miscarriage. Among those who miscarried, slightly more than 1%  taking a benzodiazepine for the first time in early pregnancy.

Berard said that it didn’t matter which benzodiazepine a woman took; as all were linked with an increased risk for miscarriage. Besides Valium (diazepam) and Xanax (alprazolam); this class of drugs includes Ativan (lorazepam) and Klonopin (clonazepam). Berard cautioned, however, that this study can not prove that tranquilizers cause miscarriages, only that an association exists.

And the researchers unable to account for smoking and alcohol use; which may also increase the risk for miscarriage. Exactly how these drugs are linked with a failed pregnancy is not known. But animal studies have shown that benzodiazepines affect fetal development and raise miscarriage odds. And she stressed that although benzodiazepines may negatively affect pregnancy, so can anxiety and insomnia.

But far too often, she said, primary care doctors or obstetricians; prescribe benzodiazepines rather than refer expectant mothers to a mental health professional for evaluation and non-drug treatment. Psychotherapists have a variety of tools, Monk said. They can encourage good sleep habits, help set up a “worry book,” and advise meditation. Using what’s called cognitive behavioral therapy, they also can teach patients to see worries from different perspectives and to use relaxation techniques.

“Typically, some of these different techniques provide immense relief from anxiety and insomnia,” Monk noted.  Dr. Rahul Gupta, chief medical and health officer at the March of Dimes, said benzodiazepines also increase the risk of preterm birth and low birth weight infants. This study reinforces the fact that these drugs have a risk potential that is significant and needs to be discussed with the patient,” he said.