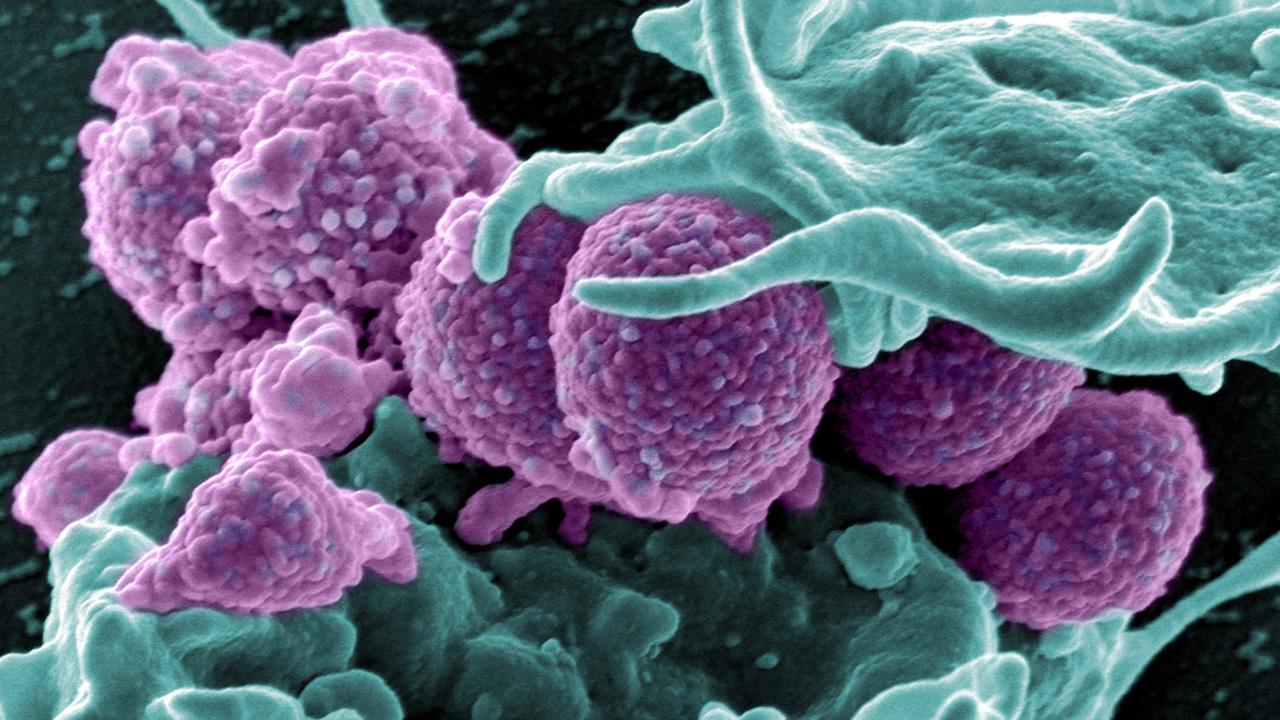 Vaginal microbiome is believed to protect women against Chlamydia trachomatis; the etiological agent of the most prevalent sexually transmitted infections (STIs) in developed countries. New research by the University of Maryland School of Medicine (UMSOM) shows how the microbiome can either protect or make a woman more susceptible to these serious infections.

The research is important amid a rising number of cases of chlamydia worldwide. In the U.S. alone, 1.7 million cases of chlamydia were reported in 2017, a 22% increase since 2013, according to data from the Centers for Diseases Control and Prevention (CDC). Chlamydia is a major growing health issue in the U.S.; and more work is needed to understand why some women are apparently naturally protected while other are not.

Research aims to decipher the mechanistic and functional underpinnings of communication; between the host and the cervicovaginal microbiome to better understand resistance and susceptibility to this infection.” Principal investigator Jacques Ravel, PhD, Professor of Microbiology and Immunology, Associate Director and Senior Scientist, Institute for Genome Sciences (IGS), UMSOM

While Lactobacillus-dominated microbiota in a woman’s vagina, suspected to provide a protective barrier against STIs like chlamydia; investigators at IGS and the University of Maryland School of Dentistry (UMSOD) are reporting for the first time a mechanism enabling specific types of cervicovaginal microbiome; to predispose cells in the vagina and cervix to resist chlamydial infection.

“They will now be able to leverage these microbiomes to identify women at risk of infections; but more importantly to develop improved strategies to restore an optimal protection when it is lacking. Unlike our genes; the vaginal microbiome, modulated to increase protection against chlamydia; but also against other sexually transmitted infections, including HIV,” said Dr. Ravel of the research, published in mBio, “Cervicovaginal Microbiota-Host Interaction Modulates Chlamydia trachomatis Infection.”

Previously published research has hinted at L. iners being a risk factor for STI; however, the mechanism by which these bacteria were specifically suboptimal at protecting women against STI has remained elusive. Like other Lactobacillus, L. iners produces lactic acid, but only the L isoform. The researchers found that D-lactic acid, not L-lactic acid; down-regulates cell cycling through epigenetic modifications thus blocking C. trachomatis entry into the cell; one of the pathogen key infectious process, among other processes.

Thus, a rather unexpected result of this study is that the vaginal microbiome; does not affect the pathogen per se, but drives susceptibility or resistance to infection; by modifying the cells that line up the cervicovaginal epithelium. The researchers further demonstrated that exposure to optimal vaginal microbiota provided long term protection; which has major implication on how a woman protected.