Up To A Year After Pregnancy Race Disparities In Stress 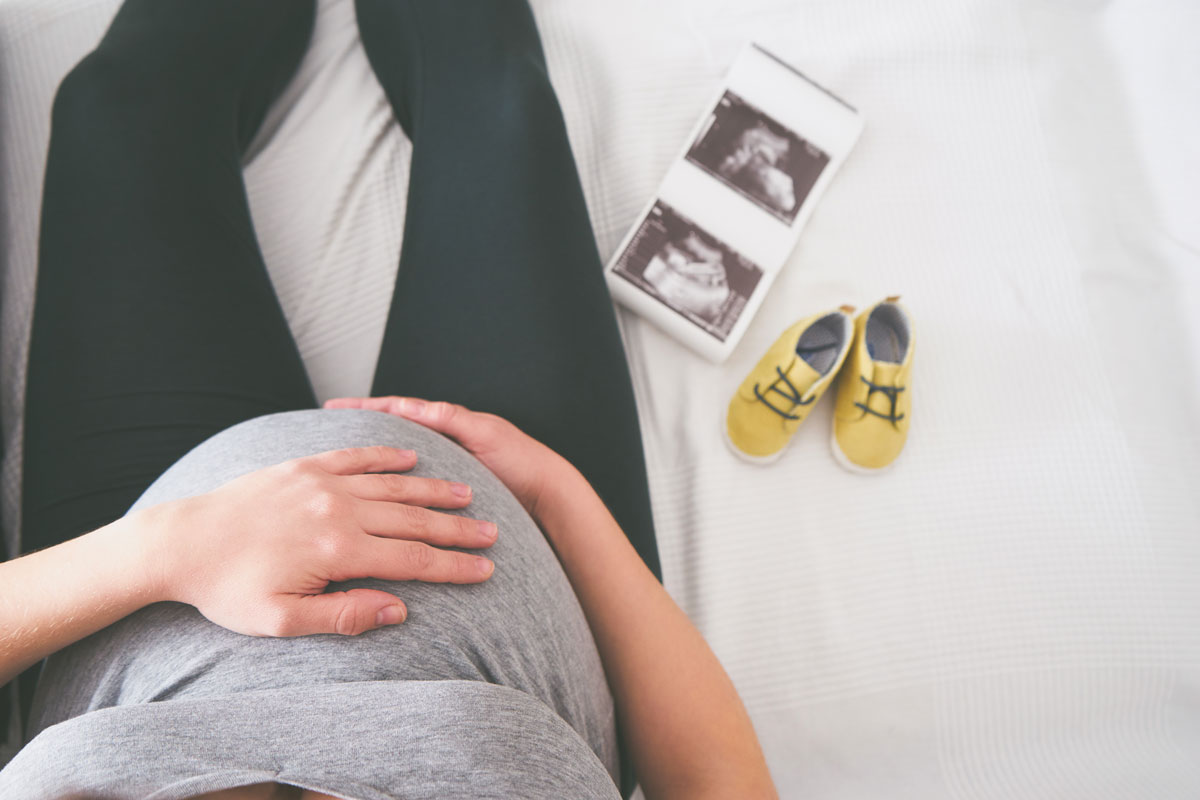 A year after giving birth, African-American mothers may have more signs of physical and mental stress that can raise the risk of chronic disease, compared with white or Latina women, a small U.S. study suggests.

Researchers focused on cardiometabolic risk factors that over the long-term raise the risk of chronic diseases. These include obesity, high blood pressure, and elevated blood sugar that can temporarily change for the worse during pregnancy, as well as women's levels of the stress hormone cortisol across the day.

While many healthy women return to their pre-pregnancy risk-factor ranges within several months of giving birth, some women remain at increased risk for problems like heart disease and diabetes.

Socioeconomic factors like race, income and education have long been thought to influence women's health after pregnancy. For the current study, researchers followed 2,448 predominantly low-income mothers for one year after childbirth.

They found that African-American women were much more likely to have numerous elevated risk factors one year after giving birth than white women, and Hispanic women had a less pronounced but still increased risk relative to white mothers.

"For racial/ethnic minorities, racism and discrimination in all of its forms, is particularly toxic," Shalowitz said by email. "We have more and more evidence that these stresses 'get under the skin' causing the body to make proteins that cause inflammation, and that inflammation causes damage over time."

In the year after pregnancy, risk markers were worst among African American women, but similar between Latina and white women. Black women, for example, had higher body mass, blood pressure, resting pulse rates and less of the natural drop-off in cortisol levels across the day.