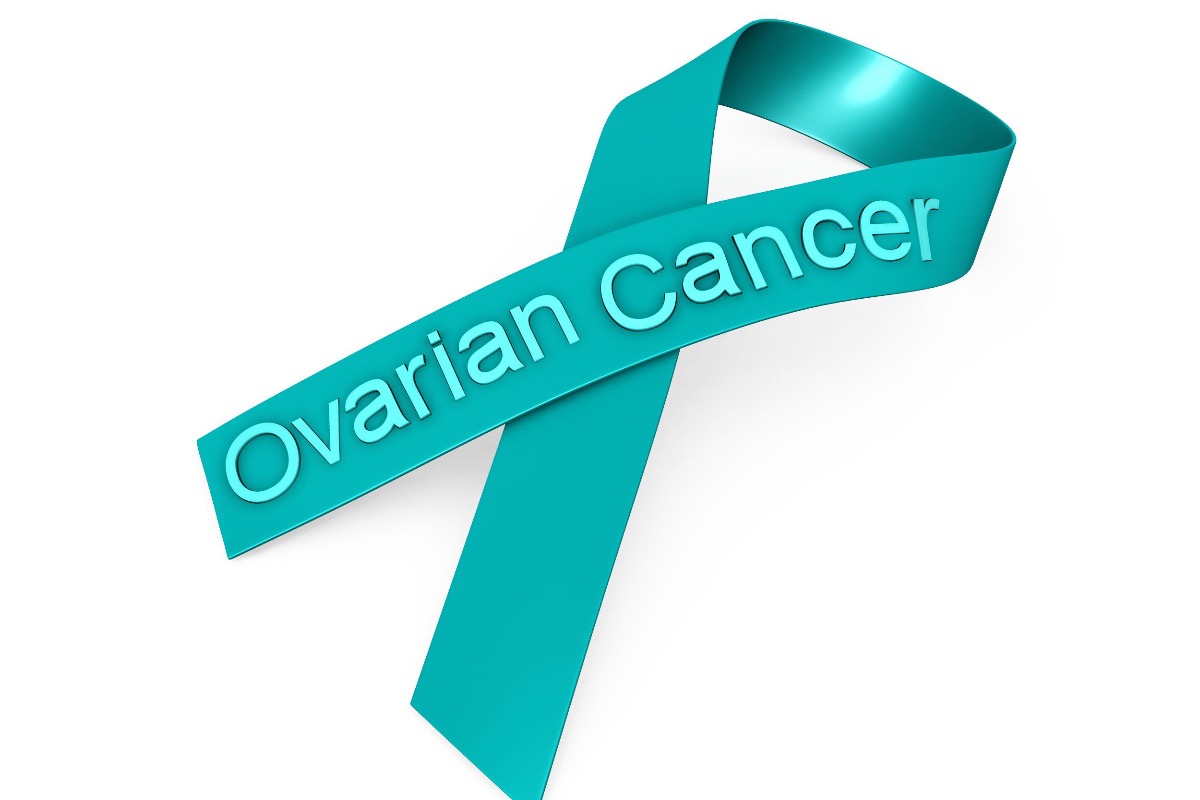 A drug could help slow the progression of some advanced ovarian cancers and extend the time that patients show no signs of disease, according to the results of the new clinical trial

The study, published in the New England Journal of Medicine, found that the drug olaparib (Lynparza) could delay the return of advanced ovarian cancer in some woman whose cancer cells carry a faulty BRCA gene, or stopped the disease from getting worse.

The women in the study were newly diagnosed with ovarian cancer and had been treated with chemotherapy that had caused their cancer to either completely or partially disappear. Taking the targeted drug twice daily after conventional chemotherapy reduced the chance of cancer progressing or a patient dying from their disease by 70%.

On average the time in which a patient showed no signs of their cancer progressing was 36 months longer for those taking olaparib compared to a placebo. Serious side effects were more common in those treated with the targeted drug, but they were similar to those observed in other trials of the treatment and were manageable.

Professor Charlie Gourley, from the University of Edinburgh and who was involved in the study, called the results "unprecedented". "The most exciting finding is that more than half the patients on the olaparib arm have not relapsed with a minimum of three years of follow-up," he said. But Gourley added that the team needed to follow the patients' progress for a longer to understand how long the effects of the drug last.

What did the trial show?

The trial, led by the Stephenson Oklahoma Cancer Center, involved 390 patients from 15 countries. The UK part of the trial was led by researchers at Cancer Research UK's Centre at the University of Edinburgh.

After chemotherapy, two-thirds of patients took olaparib daily while the others took a placebo. The team then estimated the proportion of people who would still show no signs that their cancer has progressed at 3 years. This was suggested to be 60 in 100 women, compared to 27 in 100 women taking the placebo.

Dr. Shibani Nicum, a lead gynecological oncologist at Oxford University Hospitals, said the findings were extremely important for women with newly diagnosed ovarian cancer and a BRCA mutation, "raising the possibility of curing some women."

Treatment for ovarian cancer involves surgery and chemotherapy. While most patients have no evidence of the disease after treatment, around 7 in 10 will have their cancer come back within 3 years. Once it returns, ovarian cancer is very hard to treat.

The future of PARP inhibitors

Olaparib is a type of drug called a PARP inhibitor. PARP is a protein that helps damaged cells to repair their DNA. Drugs like olaparib stop PARP working. Cancer cells with a faulty BRCA gene rely on PARP to keep their DNA healthy. When olaparib stops PARP from repairing?DNA damage, the cancer cells die.

Olaparib is already used to treat women whose advanced ovarian cancer has returned after chemotherapy. "The future will be exciting as we determine how we might use olaparib and other PARP inhibitors to benefit a wider group of women," said Nicum.