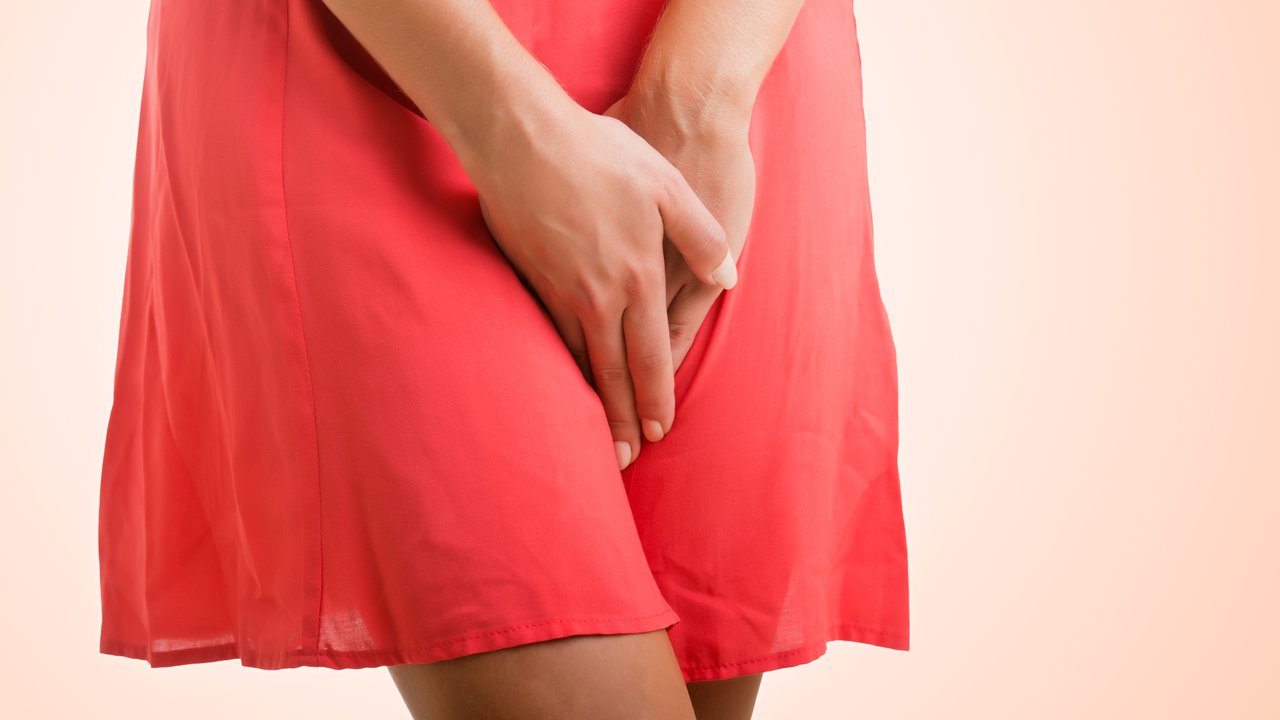 Most commonly performed surgeries to treat stress urinary incontinence; in women may have better results than another common surgical technique, according to Mayo Clinic researchers. The failure rate for the transobturator procedure was even higher among women who had the sling combine; with vaginal prolapse repair, says Emanuel Trabuco, M.D., a Mayo Clinic urogynecologist.

The retrospective study of more than 1,800 cases at Mayo Clinic from 2002 to 2012 finds that the need; for additional surgery was twice as high after a transobturator sling surgery compare with a retro-pubic sling procedure. Re-operation rates within eight years after surgery 11.2% for patients in the transobturator group compare; with 5.2% in the retropubic group; according to the study, which will be publish in the journal Obstetrics and Gynecology in August.

“These findings would suggest that the retropubic procedure has better long-term results compared; to the transobturator sling,” says Dr. Trabuco, lead author of the study. Stress urinary incontinence; the involuntary loss of urine associated with daily activities, such as exercise, and simple incidents, such as coughing or sneezing; is common among middle-aged women and can greatly affect quality of life.

Physical therapy or vaginal inserts are helpful for some women; while others choose to have surgical repair. The two most common surgeries are the retropubic sling; which involves placing a mesh sling under the urethra and behind the pubic bone, and the transobturator sling, which places the sling at a less acute angle by placing the mesh through the thigh area.

However, the study found that both procedures were safe with few complications. “Given that in the U.S. alone, 200,000 procedures are performed each year to treat stress urinary incontinence; the data in this study should help guide informed discussions with women who are considering surgical treatment; especially if the patient also is having prolapse repairs,” says Dr. Trabuco, a surgeon who specializes in vaginal prolapse and urinary and fecal incontinence in women.

But the Food and Drug Administration has issued two public health warnings regarding the use of vaginal mesh kits; for treating pelvic organ prolapse, which Dr. Trabuco says has created confusion and anxiety regarding the use of mesh for procedures; such as retro-pubic and transobturator slings. The FDA ban does not apply to mid-urethral slings for treating urinary incontinence.

However, the extremely low complication rates that necessitated re-operation 3.2% due to problems with bladder emptying; and 1.9% due to mesh exposure in the vagina should reassure providers; and patients of the safety of mid-urethral slings, according to the study.

Both urinary and fecal incontinence have under reported; in the medical literature because of embarrassment or stigma, Dr. Trabuco says. “They are hopeful that the findings in this study will encourage women to talk to a provider about the surgical; and nonsurgical options to treat their conditions; which greatly affects a woman’s daily life.”