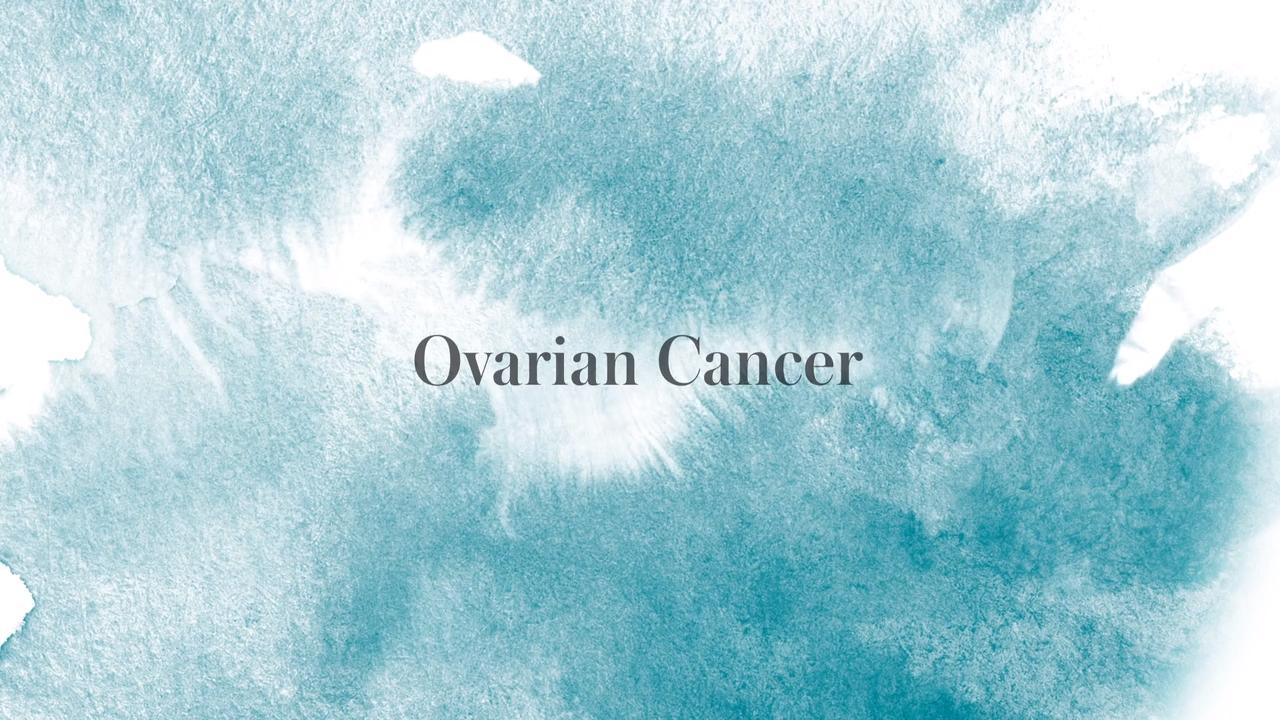 Women with ovarian cancer who have undergone four or more rounds of chemotherapy typically; have not had much hope that another treatment option will lengthen their lives in a meaningful way. However, a new research study shows tremendous promise for a drug called; niraparib to extend life when all options have been exhausted.

The study reveals especially good news for patients with ovarian cancer who do not have a mutation of their BRCA gene; as well as those who have received multiple chemotherapy treatments. Because the study showed a longer survival time for those patients, it lends support for an expansion of the use of niraparib, a PARP inhibitor that targets cancer cells without affecting normal cells.

This is another piece of the puzzle that helps our patients live longer. There haven’t been a lot of studies done on patients without BRCA mutations who have received four, five, six or more lines of chemotherapy. That’s who this trial sought to study. Until we can cure patients, we are doing our best to find treatments that buy them meaningful periods of time, until we can provide them with the next effective line of therapy.” Kathleen Moore, M.D, Stephenson Cancer Center at OU Medicine.

Because women with BRCA-associated cancers respond best to PARP inhibitors; they have been the most heavily studied group and led to the first indications for using the drugs in treating ovarian cancer. However, only about 25 % of women with ovarian cancer have a BRCA mutation either in their tumor or blood; and there is a high unmet need for effective therapies for the 75 % of women who do not have BRCA mutations, Moore said.

Ironically, having a BRCA mutation means that the patient’s cancer will respond better to chemotherapy; and to a PARP inhibitor like niraparib. Women with BRCA mutations have something called homologous recombination deficiency; which means that when their cancer cells make mistakes in the process of dividing; they have trouble repairing those mistakes. PARP inhibitors like niraparib make repairing those mistakes even harder; which equates to treatment being able to kill cancer cells more efficiently.

However, women with BRCA mutations are not the only cancer patients; who have homologous recombination deficiency. Up to 25 % of women without a BRCA mutation can also develop the condition; meaning they, too, can benefit from taking a PARP inhibitor.

The study further categorized patients into those who were resistant to platinum-based chemotherapy; and those who showed some response to it. Among women who responded to their last chemotherapy treatment; 27 % responded well to niraparib and averaged 9.2 months until the disease grew or spread. Participants in the study had an overall survival time of more than 20 months, which is quite remarkable in this late line of therapy, Moore said.

“We don’t normally see response rates of more than 10 % in women who have had four; five and six chemotherapy treatments,” she said. “So a 27 percent response, especially given that these were not all women with BRCA mutations; was a nice signal that these patients can still benefit from PARP inhibitor use.” Even among women whose cancers were resistant to their last chemotherapy treatment, niraparib still extended their lives. Thirty-three percent of women in that category benefited from the drug for at least four months.

“Those additional months are important,” Moore said. “They are never enough, but several months of disease stabilization is better than none. They can get people to Christmas or to see a new grandchild or to another milestone. Then, if they are stabilized and feeling better; they might be able to take another drug or go on a clinical trial.”

Research studies also are important for expanding the types of patients who can receive a drug like niraparib, Moore said. Per FDA regulations, the only way that women without a BRCA mutation can currently receive niraparib is to respond favorably to platinum-based chemotherapy, then go on the drug as maintenance.

“We think this data supports the expansion of niraparib to be more inclusive of patients. PARP inhibitors work best in women with BRCA mutations; but they can still work well in women without the mutation. Niraparib really makes sense for a much broader population,” said Moore, who holds the Virginia Kerley Cade Endowed Chair in Cancer Developmental Therapeutics, funded by the Presbyterian Health Foundation.