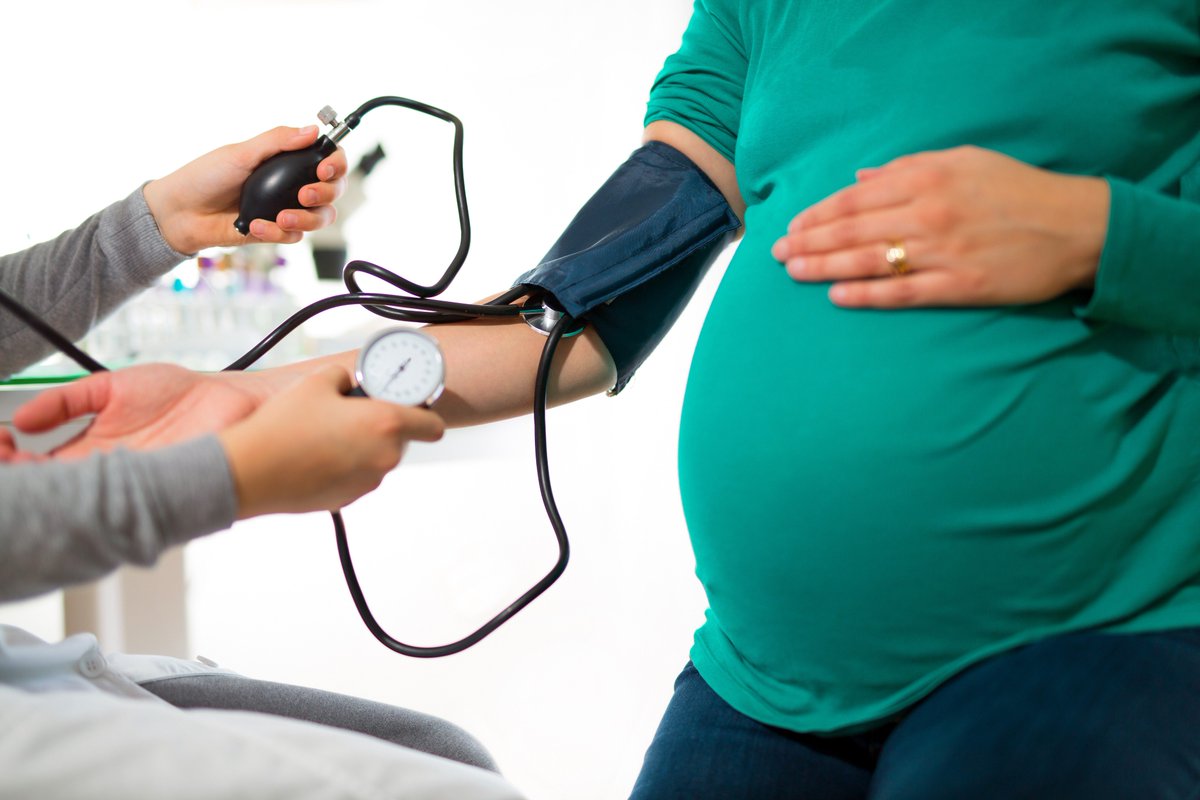 Having preeclampsia or other forms of hypertension during pregnancy puts women at increased risk of stroke, which may be mitigated by long-term use of aspirin, a new study suggests.

"Women at high risk of developing preeclampsia are given aspirin during pregnancy, and we know this reduces their risk of developing the condition, but the aspirin is usually stopped after delivery. The question remains as to whether aspirin should be continued in these women," lead author Eliza C. Miller, MD, Columbia University Mailman School of Public Health, New York City, commented to Medscape Medical News.

"This study does not answer that question, but we show some interesting and thought-provoking findings," she said. "We saw a trend towards the benefit of aspirin in women who had experienced hypertension in pregnancy in this study, but the effect was not significant in the whole group. However, women in their 40s and 50s saw the most benefit and the effect was significant in this age group. It is possible that the effect gets diluted as women age."

"It, therefore, seems like aspirin has a beneficial effect in this group who are at increased risk of stroke in middle age," Miller commented. However, she cautioned that because this was an observational study, the data should be considered preliminary. "We cannot make definite recommendations that women who have experienced hypertension during pregnancy should take aspirin for the long-term based on these data, but I think we should take it into consideration when assessing cardiovascular and stroke risk in these women."

The study was published online on December 26 in Neurology. Miller noted previous studies have suggested that preeclampsia and other types of hypertension in pregnancy increase cardiovascular risk later in life, but this is often ignored when assessing cardiovascular risk."This is an important part of a women's health history, but it often gets forgotten, and it is not part of the recommended cardiovascular risk calculation at present," she said. Miller believes that needs to change.

"People think that when the pregnancy is over the occurrence of preeclampsia or other types of hypertension in pregnancy are not relevant anymore," she said. "It has not been on the neurology radar when assessing stroke risk, but as more women are going into neurology, interest is growing in this area." She noted that prior studies had not been conducted specifically in the US population, where preeclampsia rates are rising. "We analyzed data from a US study which specifically asked participants about preeclampsia, and previous studies have not focused specifically on stroke, which is what we did here," she added.