Study Identifies Cells Required For The Development Of Healthy Uterus 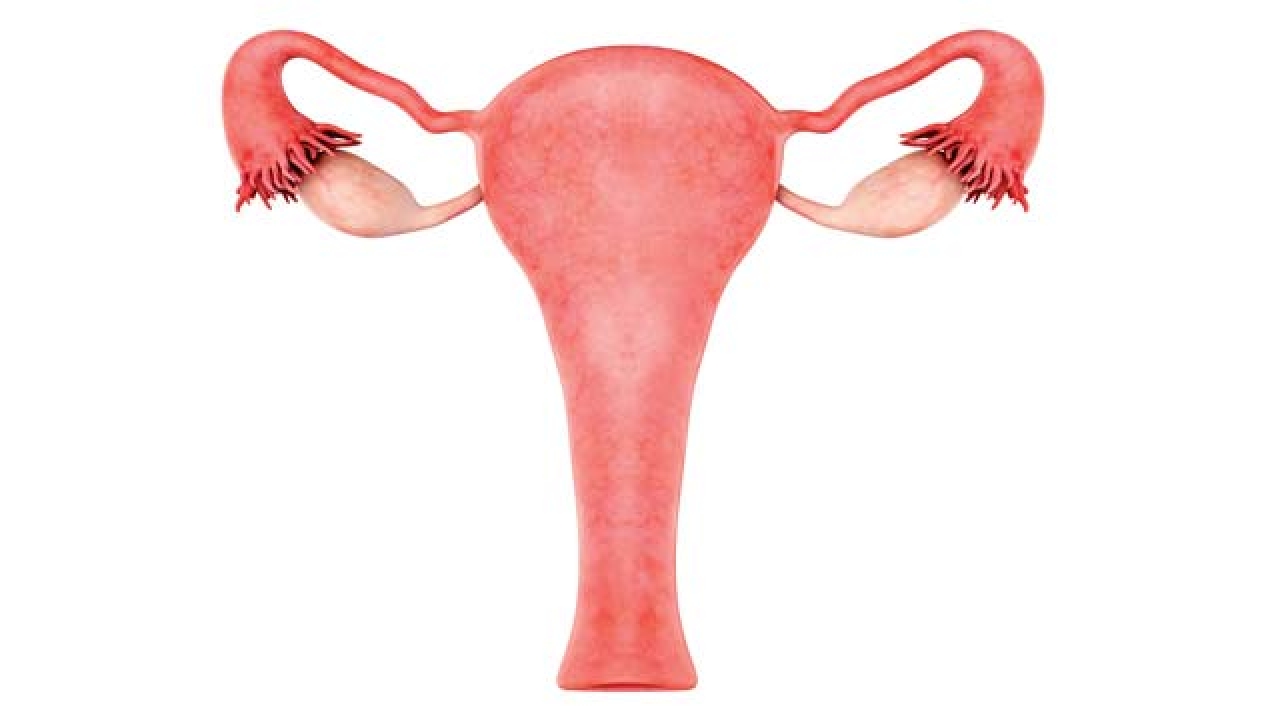 Knowledge of the biological processes involved in the development of the uterus is important for understanding uterine health and fertility. A research team led by investigators at Massachusetts General Hospital (MGH) has uncovered important insights; on a type of cell that is critical for the formation of a functioning uterus.

These cells are defined by their expression of Misr2+, the receptor for Mullerian Inhibiting Substance (MIS); which is secreted by the testes of male embryos to prevent; the maturation of structures that would give rise to female reproductive organs. While it is not surprising that Misr2+ cells would play a role in inhibiting; the formation of a uterus in males, researchers found that these cells also actively participate in the formation of the uterus in females.

Analyzed cells in the uterus

“The fate of these reproductive gatekeeper cells in the female, in the absence of MIS, was unknown,” says senior author David Pépin, Ph.D., an assistant molecular biologist at MGH and an assistant professor of Surgery at Harvard Medical School. “In this study, they found that in females the cells continued to express the receptor to MIS; past the period of sexual differentiation in mice, rats, and humans. Furthermore, we showed that in rodents, these cells retained sensitivity to MIS, even after birth.”

Treating rodents with MIS during the first week after birth; interfered with uterine development and led to infertility later in life. “The findings suggest that the period of response to sexual differentiation signals in mammals; may not be as restricted as previously thought,” says Pépin. To uncover more details, the scientists analyzed cells in the uterus of newborn rodents; following treatment with MIS, and discovered that certain key cell types that contribute to the uterus’ endometrium (the lining) absent.

The investigators suspect that Misr2+ cells normally develop into these cell types but blocked; when exposed to MIS. “In the absence of these cells, a large number of important signals are disrupt, leading to abnormal uterine development,” says Hatice Duygu Saatcioglu, the first author of the study.

“This period is so critical for the specification of the uterine layers; that exposure to MIS for just a few days after birth leads to irrecoverable infertility later in life, with adults having a thin uterus compose almost entirely of myometrium,” says Saatcioglu. Patricia K. Donahoe, MD, a coauthor and director of surgical research laboratories at MassGeneral Hospital for Children (MGHfC); herself a longtime investigator of MIS functions, notes that the results may provide a better understanding of infertility cause problems with the uterus.

“Finding cells marked by Misr2 allows further investigation; of how these cells can contribute to uterine pathologies causing infertility.” Conversely, some of the study’s findings related to MIS may also be relevant to men; including those with a rare disorder called persistent Mullerian duct syndrome in which tissues such as the uterus may be partially retained due to mutations in MIS or its receptor.