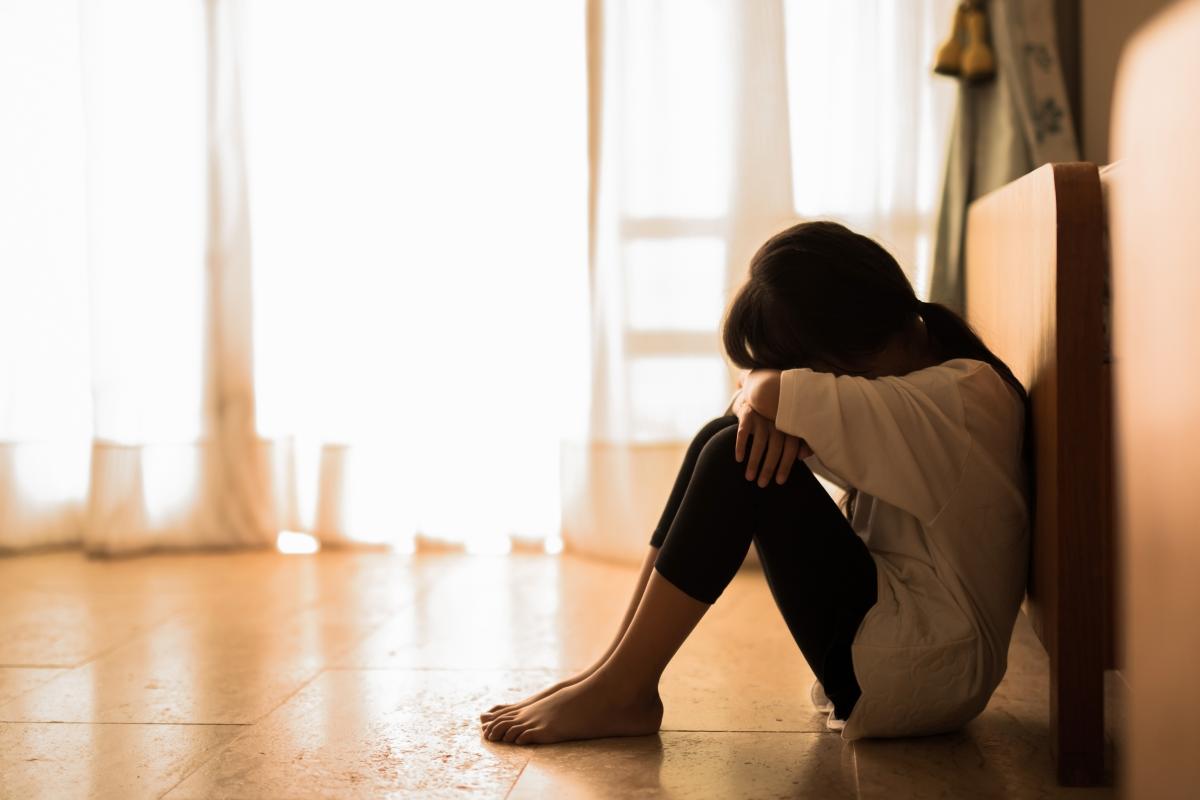 Researchers at Boston Medical Center (BMC) surveyed women with a history of sexual trauma and found that they have clear preferences regarding how they communicate their history with providers as well as certain aspects of their treatment plan. Published in Obstetrics and Gynecology, these results can help inform providers on best practices when caring for these women

After telling providers about their history of sexual trauma, women felt that they should not have to disclose that information to subsequent providers, but that it would be communicated to the entire care team. Several women reported anxiety, fear, or flashbacks during cervical examinations and wanted their providers to give clear explanations of why exams were being done and control over the start and end of the exam.

Participants did not want providers to use language that served as a reminder of sexual trauma. Finally, women expressed anxiety about the exposure over their bodies and wanted control over who was in the room during cervical exams and labor.

"Nearly every obstetrician will care for a woman who has experienced sexual trauma, which makes best practices for their care so vital," says Lauren Sobel, DO, lead author and resident obstetrician and gynecologist at BMC.

"There are clear steps we can take, like creating standard documentation systems to communicate a woman's history, or improving communication during cervical examinations that can make a big difference in how a woman feels about her care."

Researchers also recommend discussing cervical exams with women and having conversations about the individuals who they want in the room during labor. Data support the use of selective and sensitive language during examinations and labor that does not serve as a trigger or reflect their perpetrator's language.

"Our goal is to add an obstetrics perspective to the body of trauma-informed care literature," said Sobel. "Providers across the spectrum of care should work with our patients who have experienced sexual trauma and integrate their recommendations into our practice."