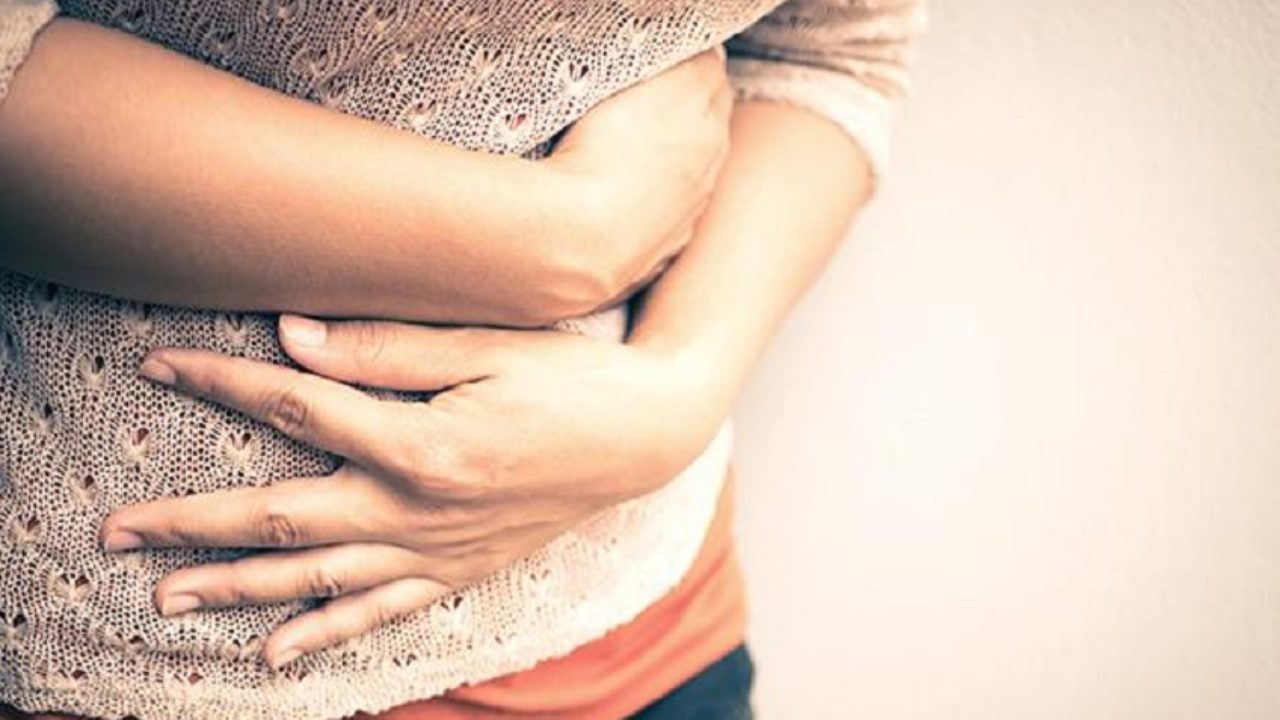 Endometriosis is a chronic condition that affects an estimated 1 in 10 women of reproductive age; but the underlying causes remain little understood. The EU-funded MOMENDO project is studying the molecular mechanisms; behind the condition in an effort to identify new treatment options and improve patient outcomes.

However, endometriosis is sometimes mistaken for other conditions that can cause pelvic pain; such as pelvic inflammatory disease (PID) or ovarian cysts. But it may be confused with irritable bowel syndrome (IBS), a condition that causes bouts of diarrhea; constipation and abdominal cramping. IBS can accompany endometriosis, which can complicate the diagnosis.

EU-funded researchers are studying the molecular mechanisms behind endometriosis; in the hope of finding new treatment options for the millions of women; around the world who suffer from the chronic inflammatory disease.

However, there is no known cure for endometriosis, in which tissue similar to the lining of the uterus grows outside the uterus; inducing a chronic inflammatory reaction. While scientists have establish general concepts of the causes; the underlying mechanisms have yet to be completely understood making it difficult to develop efficient; targeted therapies that have limited side effects.

Researchers in the MOMENDO project are employing a range of experimental methods; and conceptual approaches that will contribute to a deeper understanding of the molecular mechanisms contributing to the disease and its progression. The aim is to develop new treatment options that will remove the need for invasive surgery.

But these novel methods include epigenetic tissue studies; advanced animal models of the disease, and atomic force microscopy, a type of imaging used in molecular biology and other fields. One of the project’s goals is to identify biomarkers molecules that signal endometriosis; that could lead to the development of a diagnostic blood test.

However, the symptoms associated with endometriosis include painful ovulation and menstruation; pain during or after intercourse, heavy bleeding, chronic pelvic pain, fatigue and infertility; as well as detrimental effects on the patient’s general physical, mental and social well-being.

According to the World Endometriosis Research Foundation; endometriosis also has significant socio-economic effects. Its latest EndoCost study, which looks at the cost of the illness around the world; found that it reduced work productivity for 51 % of those with the condition and negatively affected relationships for 50 % of women sufferers.

Among the treatments currently available are invasive and repeated surgery; and hormonal suppression, which has significant side effects similar to early menopause. The research carried out under MOMENDO; should result in less-invasive therapy options, while better understanding of the disease could lead to improve fertility outcomes.