Sleeping On Their Side: Women Can Lower Risk Of Stillbirth 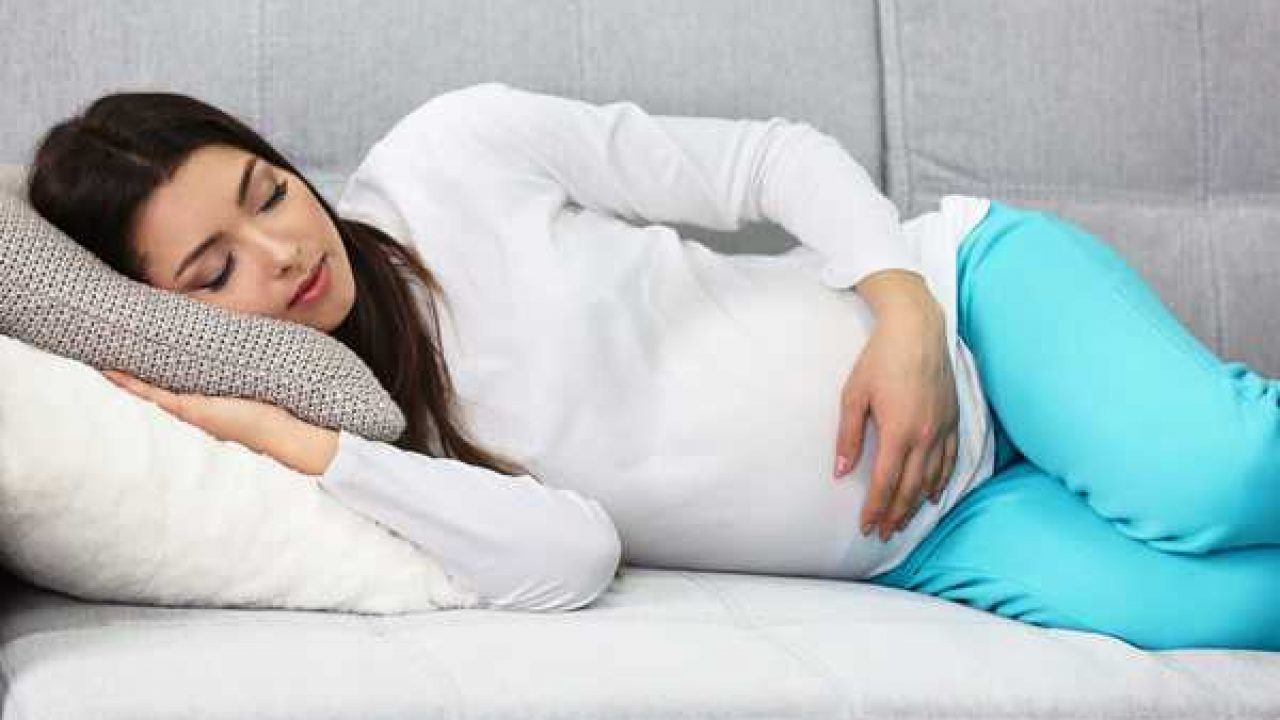 Researcher spearheaded by a University of Huddersfield lecturer has shown that pregnant women can lower the risk of stillbirth by sleeping on their side and NOT on their back. Now the finding forms part of official NHS guidance designed to bring about reductions in the number of babies; who are stillborn in the UK – amounting to nine a day, or one in every 225 births.
She carried out her doctoral research while based at Auckland University in New Zealand; investigating whether sleeping position was a factor in stillbirth. She concluded that the small proportion of pregnant women who sleep on their backs did run a higher risk because the weight of the uterus can reduce blood flow to the baby.

Her findings from this initial exploratory study described in an article published. It was the first study to report maternal sleep-related practices as risk factors for stillbirth. It triggered further research; culminating in a large-scale international project that gathered data from New Zealand, the UK, Australia, and the USA. This study included 851 bereaved mothers and 2,257 women with ongoing pregnancy and has now resulted in a multi-authored.
The chief finding is that going to sleep lying on the back from 28 weeks of pregnancy increased the risk of stillbirth by 2.6 times. This heightened risk occurred regardless of the other known risk factors for stillbirth. The UK charity Tommy’s, which funds research into miscarriage, stillbirth and premature birth; findings of sleep position in its advice to pregnant women. And now the NHS has incorporated them in it is Saving Babies’ Lives care bundle a dossier of advice issued as part of a push to halve the rate of stillbirths in the UK.

The care bundle states: “In later pregnancy (after 28 weeks); it is safer to go to sleep on your side than on your back”. It advises practitioners to “encourage women to settle on their side when they go to sleep or have a day-time nap; rather than on their back. A woman who wakes up on her back should not worry, but should settle to sleep again her side”.
“The next phase is to ensure that there is consistent advice from healthcare professionals and we will look to see if there are ways of helping to support women to sleep in the side position. “Only a small proportion of women will be affected,” continued Dr. Stacey. “But the studies that we did following the first findings suggested that women were quite happy to change they are going to sleep position if it was better for their babies.”