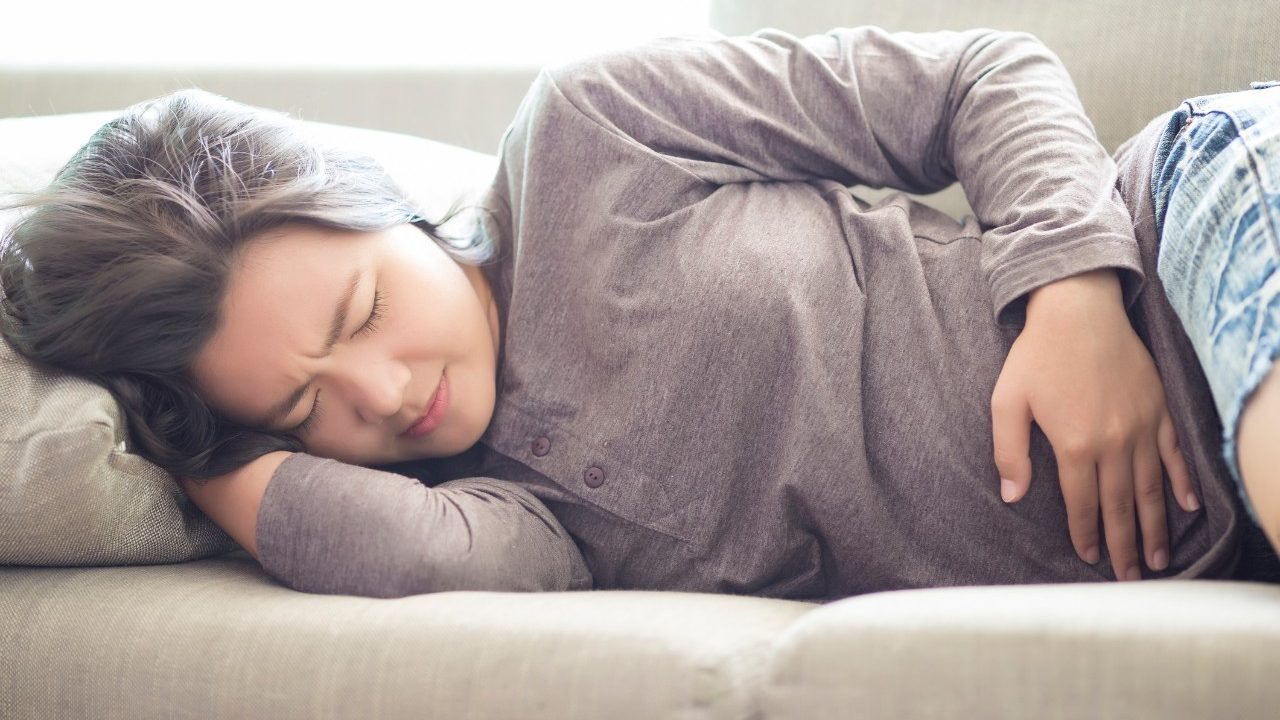 Brown University researchers have developed a simple method for isolating placental cells from cervical swabs. The technique, described in the journal Scientific Reports; could aid in developing less invasive ways of diagnosing genetic disorders in developing fetuses. The technique isolates trophoblast cells placental cells that carry the complete fetal genome; by taking advantage of their tendency to settle to the bottom of microwell plates. The researchers lay out a procedure for optimally isolating the cells; enabling them to pick individually from the plate.

“This is the first study to use cell settling for enriching trophoblast cells; from a heterogeneous cervical cell population,” the researchers write. “Ultimately, we provide a technique that is quick, inexpensive; minimizes cell loss, and results in retrieval of individual trophoblast cells.” However, the work was led by the lab of Anubhav Tripathi; a biomedical engineering lab at Brown that specializes in lab-on-a-chip diagnostics in collaboration with the Shukla Lab for Designer Biomaterials at Brown’s School of Engineering, led by Anita Shukla; and with PerkinElmer, Inc.

But currently, the only way to diagnose genetic disorders in developing fetuses; is by retrieving trophoblasts through amniocentesis or chorionic villus sampling; both invasive procedures that carry a small risk of miscarriage. But blood tests that look for fetal genetic material in the mother’s bloodstream can be useful screening tools; but they can not used for definitive diagnosis. And screening limited to whatever genetic material happens to turn up in the blood; which limits the range of disorders that can be screened.

Trophoblasts are known to present in the cervical canal in the early stages of pregnancy; but the quantities are small, and isolating those cells from cervical cells and mucus is difficult. But for this new study, a team of researchers led by Christina Bailey-Hytholt, a Ph.D. candidate in biomedical engineering at Brown; wanted to see if there were any physical characteristics of trophoblasts that might help in isolating them from cervical cells and other material.

At that point, the cervical cells and mucus on top of the cells could be removed; leaving a large concentration of trophoblasts behind. The technique increased the proportion of trophoblasts in samples by 700%; enabling individual trophoblasts to be picked out for genetic testing. No specialized equipment beyond what any diagnostic lab would already have is required to perform the technique; the researchers say. And takes only a few minutes to produce the cells necessary for genetic testing.