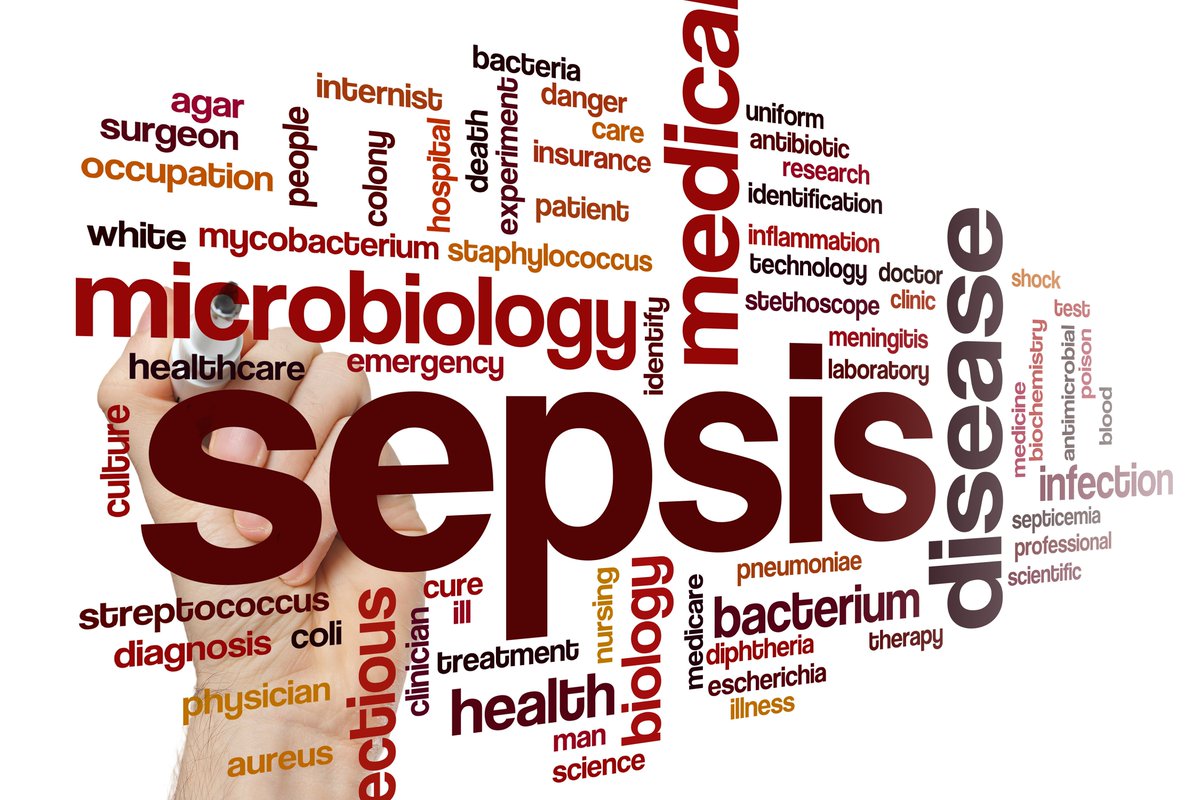 A woman lies in her hospital bed. Her heart rate is elevated, she has a slight fever and an elevated white blood cell count. Could this be the beginnings of sepsis, a life-threatening reaction to an infection? Or could these simply be signs of a normal pregnancy?

Maternal sepsis, which occurs during pregnancy or postpartum, is a rare but possibly preventable complication that accounts for 12.7% of pregnancy-related deaths in the United States each year.

"A lot of the things you depend on to tell you there's an infection can be altered in pregnancy," says Melissa Bauer, D.O., of the department of anesthesiology. Those include a patient's vital signs such as temperature, blood pressure, and respiratory rate.

Which is why many clinicians face difficulty in diagnosing sepsis in laboring women fast enough to intervene and save lives. "Currently, there are no good ways to identify these women early," Bauer says. "We're working on figuring out the best way to do that."

To address this challenge, she and a large team at Michigan Medicine and academic medical centers across the country and in Israel combed through medical records to see which of three screening tools would do the best job of catching sepsis cases.

The paper, published in Anesthesia & Analgesia, also identifies risk factors for developing sepsis, pointing to simple interventions that could reduce the number of maternal deaths.

The right tool for the job

The team examined three screening tools commonly used over the past two decades to identify sepsis:

Bauer's team collected information on vital signs, potential risk factors for sepsis, lab values and how the women were cared for in a set of patients with sepsis and a control set without the condition.

However, specificity is still important. "If you have poor specificity, you'll probably run into alarm fatigue, with caregivers constantly on alert for patients who don't have anything wrong," Bauer notes. "There has to be a balance."

The study also points to areas for improvement in the care of laboring mothers. Researchers note that the Surviving Sepsis Campaign international guidelines recommend administering broad-spectrum antibiotics within the first hour of diagnosis, something that was not achieved in almost 36% of sepsis cases they reviewed.

And delaying treatment can be deadly: 20% of mothers who did not receive antibiotics within the first hour died, compared with just over 8 percent of mothers who were treated more promptly.

Bauer hypothesizes that possible reasons for slow action were delays in getting the right drugs from the pharmacy, lack of adequate IV access and the failure to triage and verify the administration of antibiotics.

Their chart review also revealed a surprising lack of data on vital signs. "Even women who died hadn't had vital signs checked in quite a while," says Bauer, adding that care teams need to work together for the safety of every patient.  "We need physicians to take a good, long look at the patient and make sure that vital signs are reassessed frequently because things can change quickly."