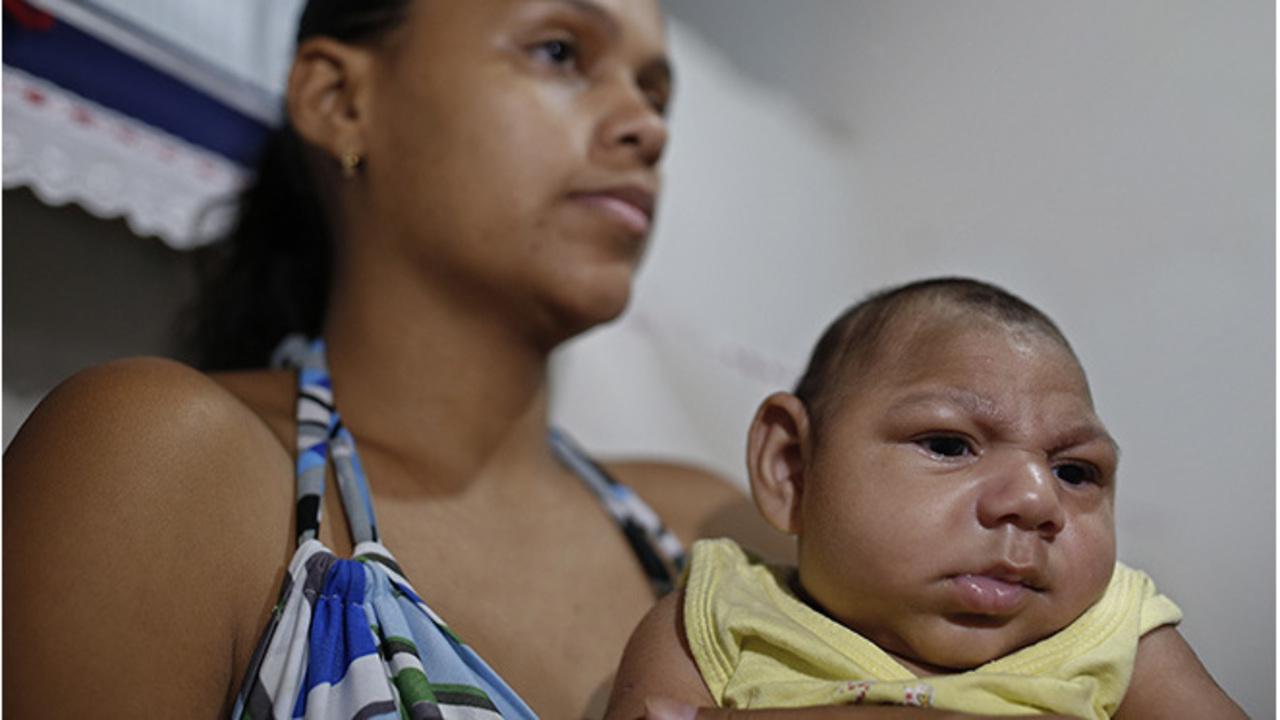 In experiments with pregnant infected with the Zika virus; Johns Hopkins Medicine researchers report they have successfully used a long-standing immunosuppressive drug to diminish the rate of fetal deaths and birth defects in the offspring. 10% of babies born in the U.S. to women with a Zika infection during pregnancy develop fetal brain birth defects that range from slow head growth to microcephaly; a condition marked by a very small head due to brain abnormalities.
Zika can spread by infected mosquitos or unprotected sex from an infected person; is passed from a pregnant woman to her unborn child. Pregnant women with Zika are also at increased risk for miscarriage. In Burd’s earlier work in 2014 in the American Journal of Reproductive Immunology with mouse models of newborn brain injury; she found that anakinra protected newborn mice from brain damage; when the pregnant mothers treated with inflammatory protein; notably interleukin-1beta.

The placenta in pregnant

For this study, the researchers first wanted to see how Zika may affect the placenta in pregnant; with the virus to try to figure out the cause behind the fetal deaths and birth defects. They compared pregnant mice infected with strains of Zika found in Nigeria; Puerto Rico and Brazil to pregnant mice not infected with the virus. They found that Zika turned on the gene that makes the protein for interleukin-1beta at higher levels in the placenta compared to non-infected mice.

They also found higher levels in the placenta of the interleukin-1beta protein. Because Zika causes early overproduction of interleukin-1beta; the researchers turned to the drug anakinra to test its potential for alleviating the damaging effects to fetal of mothers with Zika. The researchers injected mice placentas with either 10 milligrams per kilogram of anakinra or with fluid without the drug.

After eight days of in utero exposure to the virus, 1.8% infected with Zika but not given the drug had birth defects such as contracted limbs with tightened muscles; kinked tails, and fused fingers and toes. None of the mice given the drug showed signs of these birth defects. Comparable to the defects shown in the mice, human babies with microcephaly-caused defects may have limb contractures.
The researchers say it is important to note that the defects noted may vary from humans; because each species develops differently. Future studies are urgently needed to determine the possible benefits of such a drug in people,” says Burd. “More and more countries are affected by Zika. And it would great for us to continue doing this research with the same rigor and funding so they can continue to fight this not only in the United States but, globally.”