Collaboration Of Researchers And Doctor To Screen Ovarian Cancer 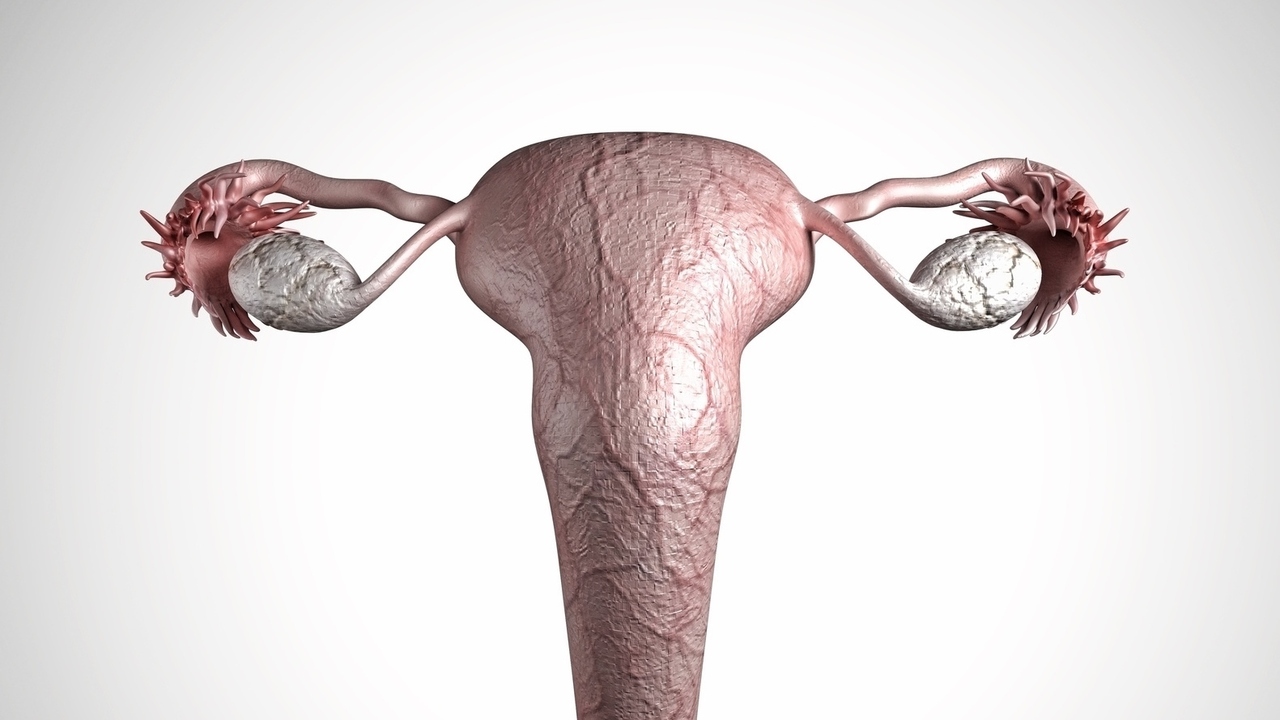 A team of researchers from Clemson University and Prisma Health-Upstate are working to create; a screening process to diagnose ovarian cancer in the early or pre-cancerous stages. Their goal is to make this screening as simple and easy for women as getting a pap smear. The idea is to identify the pre-cancerous changes through the makeup of the cervical mucus.

Dr. Larry Puls, the director of Gynecologic Oncology at Prisma Health Cancer Institute; Terri Bruce, director of the Clemson University Light Imaging Facility and research assistant professor of bio engineering, and Ken Marcus; professor of chemistry at Clemson and 2019 university Researcher of the Year, have been working together for more than a year to create this process. Through their research of cervical mucus; exosomes and chromatography; they are working to find a way to detect and identify pre-cancerous changes in a diagnostic setting.

According to the Centers for Disease Control and Prevention (CDC), there is no simple; reliable way to screen for ovarian cancer, especially in women who do not show symptoms. But none of the usual cancer exams work as a screening tool to catch the disease in the pre-cancerous stage, Puls said. “People have look at pelvic exams, blood tests and trans vaginal ultra sonography as screening tools; and none of it has work as we would like,” Puls said.

While there are ways to diagnose ovarian cancer in the early stages, it can be difficult; because the term ovarian cancer can be use to describe cancer of the ovary, fallopian tube or peritoneum, Puls said. However, Puls said he believes the majority of cases of this type of cancer most likely originate in the fallopian tubes. One of the best ways to potentially impact survival with ovarian cancer is to screen for it before symptoms occur and treat it before it is advance, Puls said.  “Of all the advanced stage ovarian cancer patients, which makes up about 75 % of the cases, only 10-15 % will survive,” Puls said.

“But if you can find it when it’s confine to just the ovary alone, 90 % of patients beat their cancer. If we could shift women out of stage 3 and into stage 1, we can make a huge impact on this disease. We can even make a bigger impact if we could find a pre-cancerous change.” If most ovarian cancer cases are actually fallopian tube cancer; Bruce, Marcus and Puls said precancerous changes could be identify; using the cervical mucus because there’s a direct conduit from the fallopian tube to the mucus. To do this, they use Bruce’s already establish work with exosomes, which are small lipid droplets derived from a cell.

“Exosomes were once simply dismiss as a way of eliminating ‘trash’ from cells; but researchers now realize that they may be the key to the development of liquid biopsies,” Bruce said. To make this idea a reality, the exosomes first must be capture. Because they are so small, exosomes are routinely separate from body fluids; using a two- to three-hour process of ultra centrifugation steps or kits that can leave behind contaminants. These methods are costly and time-consuming, making a simple diagnostic test based on these protocols unrealistic, Bruce said.

To separate the exosomes from the cervical mucus, the researchers used Marcus’ method of the use of capillary-channeled polyester fibers and hydrophobic interaction chromatography, a process that takes eight to 10 minutes and leaves behind no appreciable contaminants. This method, which was studied by Bruce and Marcus and recently published in the journal Electrophoresis; could evolve in the future to be used for a “dipstick” test, Bruce said.

“We’ve been getting patient samples so we can really start looking at possible ways of isolating very specific exosomes; to identify common marker proteins as well as mRNA messages to help identify early stage ovarian cancer,” Bruce said. “The hope is to be able to come up with an early diagnostic test so that we can catch this deadly cancer much earlier and give women a fighting chance,” Bruce said. Their research is a product of the mission of the Clemson University School of Health Research; a virtual school that works to bring researchers together for collaboration and advance the research initiative at Clemson.

Windsor Sherrill, associate vice president of health research at Clemson; brought Puls and Bruce together for this type of research because Puls had been looking to create a screening tool for ovarian cancer; and Bruce had been looking at cellular communication and exosomes in previous cancer and disease progression research. Because of previous collaboration, Bruce knew that Marcus’ work with chromatography would be an asset in their project.