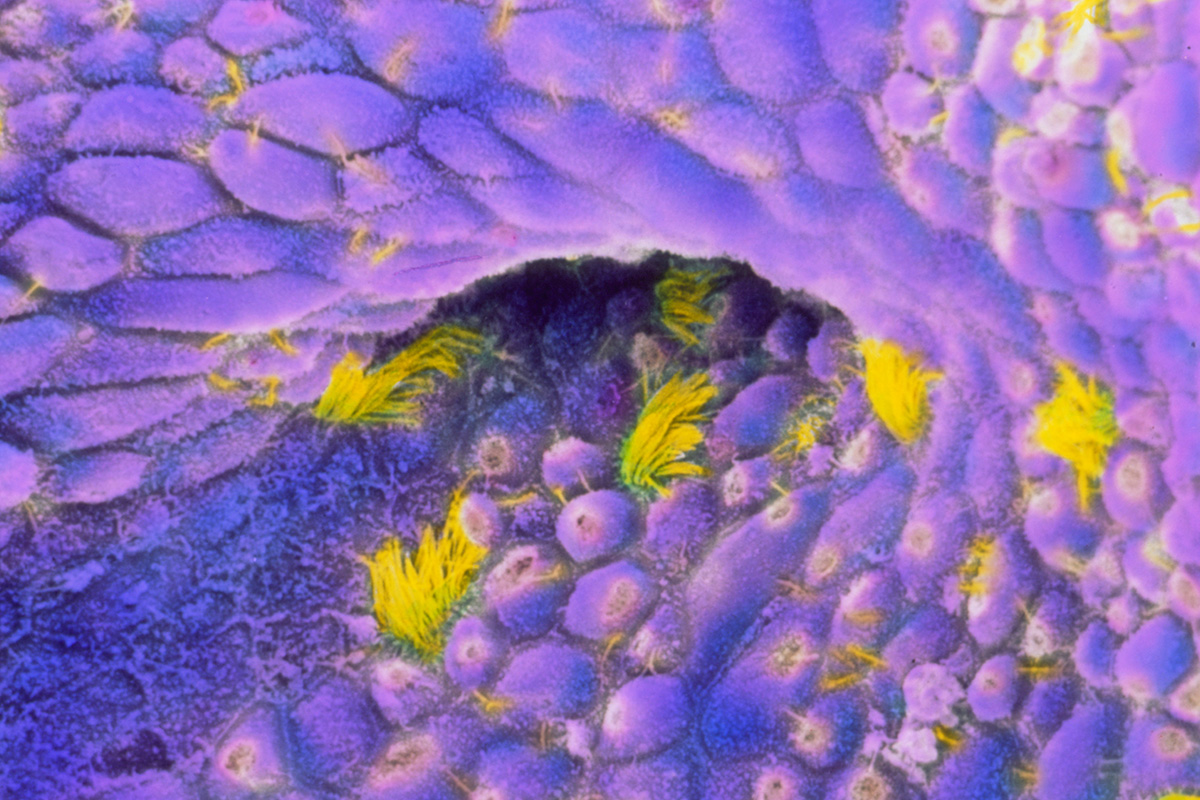 This discovery, made in collaboration with researchers at the Centre Hospitalier de l'Université de Montreal (CHUM), Université Laval and Harvard University, brings hope for developing more effective therapies to combat one of the most prevalent and dangerous cancers in women. Indeed recent statistics show that 2,800 Canadian women were diagnosed with ovarian cancer in 2017 and 1,800 died.

Chemotherapy drugs used to treat ovarian cancer can initially be very effective, often resulting in complete remission. However, most patients eventually become sick again, after which they no longer respond to further treatment because their new tumors have developed resistance to the drugs.

In order to multiply uncontrollably and generate tumors, cancer cells must first make exact copies of their DNA in a process termed "DNA replication" and then distribute these DNA copies to new cancer cells.

Through their work on cells derived from ovarian cancer patients, Wurtele and Drobetsky discovered that chemotherapy is particularly effective in cancer cells that are unable to efficiently carry out this copying process. Most importantly, they have identified the molecular mechanisms responsible for this deficiency.

"These works represent an excellent example of fundamental research which allows a better understanding of a very concrete and important clinical problem, namely, the development of resistance to cancer chemotherapy," Wurtele said.