Reductions In Maternal And Newborn Deaths In Indonesia 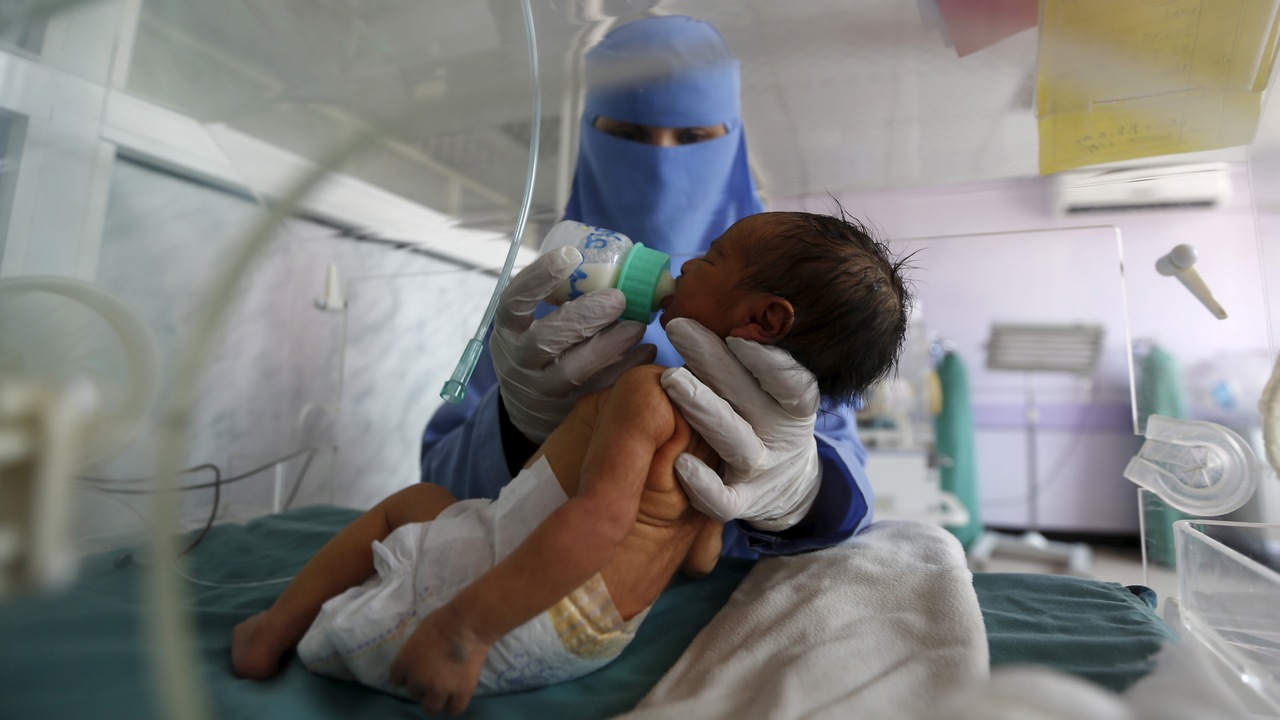 Improve the quality of care and referrals during pregnancy and childbirth in Indonesia; resulted in significant reductions in maternal and newborn mortality at participating hospitals, according to a new study; by the U.S. Agency for International Development (USAID) from 2011 to 2017 and supported the Indonesian Ministry of Health’s; efforts to improve the quality of emergency obstetric and newborn care and referrals in that country.

Indicators of the quality

“These key indicators of the quality of emergency obstetric and newborn care improved significantly at hospitals; after EMAS support, suggesting that the program did improve the quality of care,” says study lead author Saifuddin Ahmed, Ph.D. The study involved collaboration with several international and Indonesian institutions including Jhpiego; a Johns Hopkins-affiliated non-profit organization that led the EMAS program in Indonesia.
Ahmed guest-edited the supplement, “Expanding Maternal and Neonatal Survival Opportunities in Indonesia,” in which the study appears, and authored an editorial noting that Indonesia has had persistently high maternal mortality rates; relative to other Southeast Asian nations; of maternal and newborn deaths. More than 10,000 women and 68,000 newborn babies die from childbirth complications each year in the country.
“Indonesia has doing very well economically in recent decades but economic development does not automatically translate into reductions in maternal and newborn mortality,” he says. About 70 % of maternal deaths from childbirth complications in Indonesia occur in hospitals or clinics, in part due to poor quality or delayed care. The EMAS program was intended to improve that care and lower mortality rates for mothers and their newborns.

The initiative was focused in six Indonesian provinces which collectively account for more than half of all maternal deaths in the country. The EMAS program included mentoring of staff at more than 450 hospitals and clinics, improvements in these facilities’ health information systems, improving emergency readiness and response, and more rigorous reviews of cases of maternal or newborn mortality.

The analysis revealed increases of 5 % and 18 %, respectively, in the appropriate uses of two key interventions: drugs to induce uterine contractions to reduce postpartum bleeding; magnesium sulfate to treat pre-eclampsia; a condition that can cause seizures and brain hemorrhaging. By the end of the study, the use rates for these interventions; in cases where objective indicators showed they should have been used, were nearly 100 %.

The efficiency in handling patients seems to have improved in facilities that received EMAS support. Fatality rates specifically from postpartum hemorrhage and pre-eclampsia/eclampsia complications fell by about 23 % and 20 %, respectively; during the study period although these declines involved relatively small numbers of cases and not statistically significant. In conclusion, “Sustaining and expanding the approaches of the EMAS program in Indonesia remains critically important to save the lives of mothers and children.