Pregnant Women: Works Nights May Have A Greater Risk 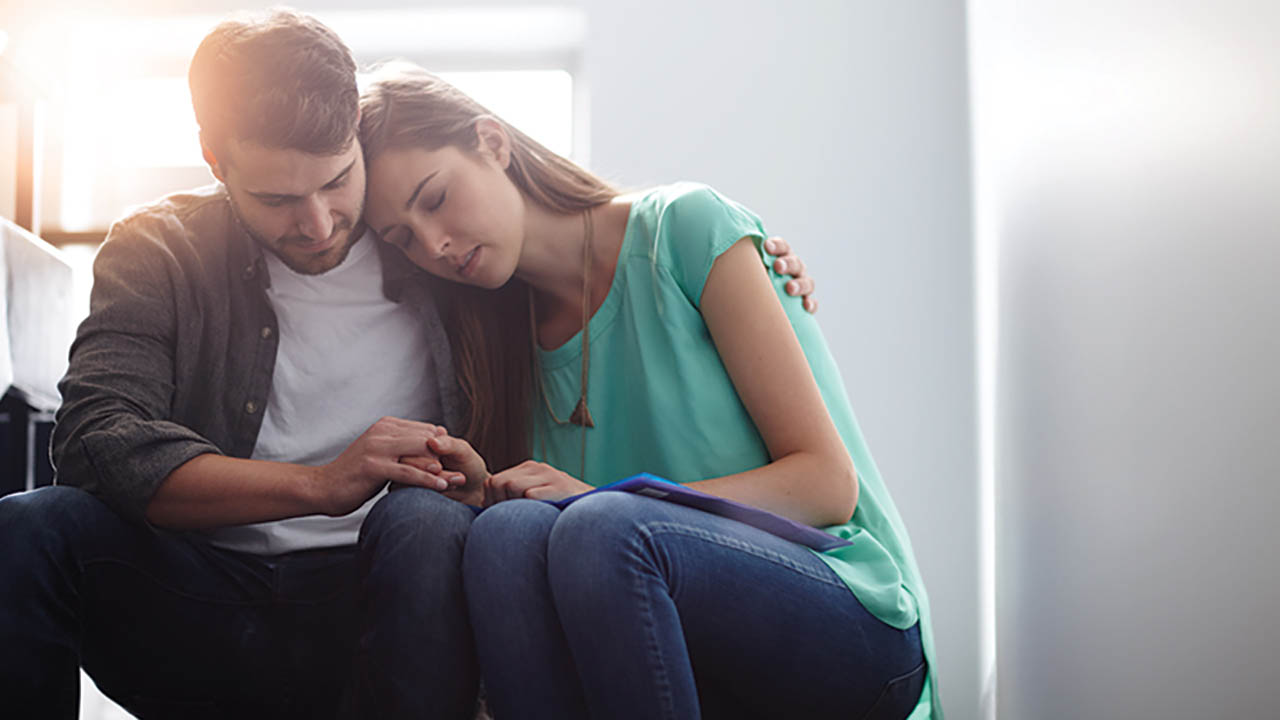 Miscarriage, also known as spontaneous abortion and pregnancy loss; is the natural death of an embryo or fetus before it is able to survive independently. Some use the cutoff of 20 weeks of gestation; after which fetal death is known as a stillbirth. The most common symptom of a miscarriage is vaginal bleeding with or without pain. Sadness, anxiety, and guilt often occur afterwards. Tissue and clot-like material may leave the uterus and pass through and out of the vagina. When a woman keeps having miscarriages; infertility is present.

The greater risk of miscarriage

Abnormal fetuses with a gestational age

The association between night work and the risk of miscarriages was stronger after pregnancy in week 8. “This may explained by the decline in the proportion of chromosomally abnormal fetuses with gestational age; which makes an association with environmental exposure more easily detectable among later miscarriages,” the authors say. This is an observational study, and as such, can’t establish cause, and the authors point out that data on miscarriages, particularly early miscarriages, were incomplete.

But, as around 14% of women in Europe report working at night at least once a month; the findings have relevance for working pregnant women as well as their employers, physicians, and midwives, they emphasize. “Moreover, the results could have implications for national occupational health regulations.”

In terms of the underlying mechanism responsible for the association; women working night shifts are to light at night which disrupts their circadian rhythm and decreases the release of melatonin. Melatonin has been shown to important in maintaining a successful pregnancy; possibly by preserving the function of the placenta.