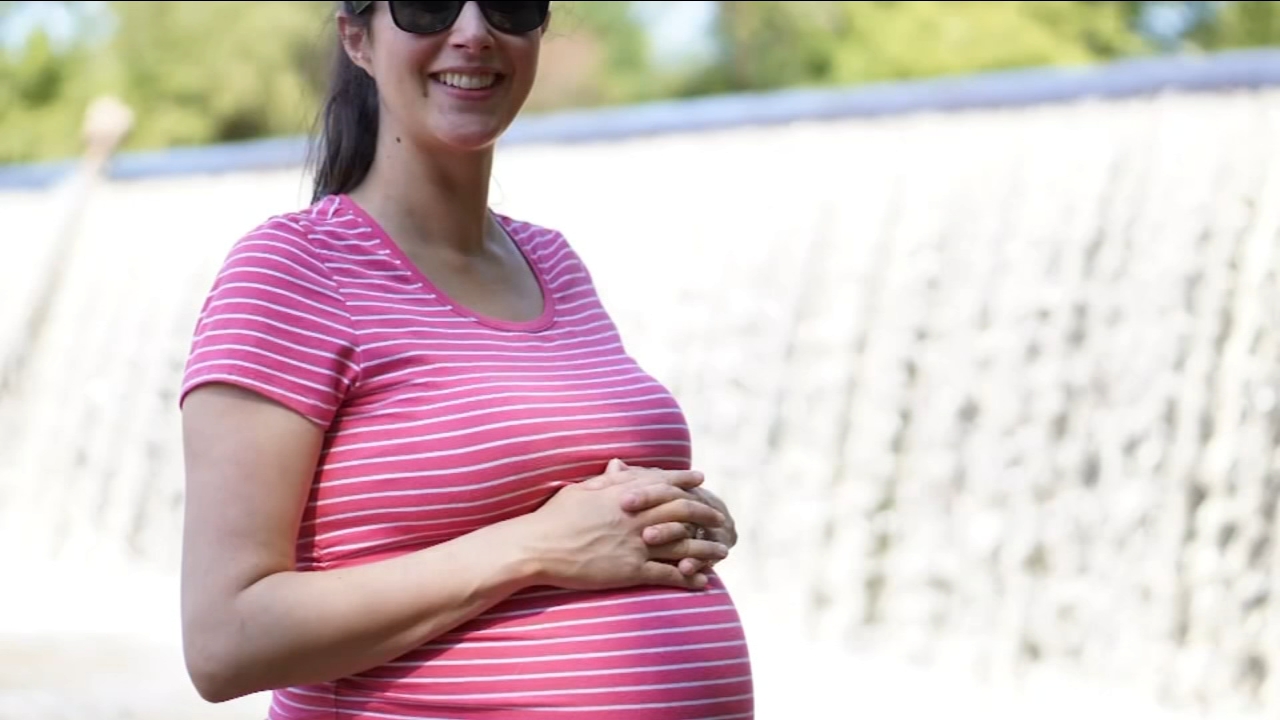 A study of pregnant women with systemic lupus erythematosus has identified; early changes in the RNA molecules present in the blood that could use to determine the likelihood of them developing preeclampsia. The study, which will publish April 8 in the Journal of Experimental Medicine; may also help researchers develop treatments to prevent other pregnancy complications associated with lupus, including miscarriage and premature birth.
Lupus is an autoimmune disease in which the immune system attacks the body’s own healthy tissues. The disease predominantly affects women and carries an increased risk of developing complications during pregnancy; approximately one-fifth of pregnant lupus patients develop problems ranging from preeclampsia to fetal death and preterm delivery. Early biomarkers are to help predict pregnancy outcome and inform treatments to decrease morbidity and mortality in lupus pregnancies.
To address this problem, Dr. Salmon and her team recruited healthy and lupus pregnant women as part of the PROMISSE study, a longitudinal NIH-funded; study aimed at identifying biomarkers of lupus pregnancy complications. To identify potential biomarkers, Pascual, Salmon, and colleagues compared blood samples taken at regular intervals; from either pregnant lupus patients or healthy pregnant women.

The researchers the different types of immune cells present in these samples and, as a measure of which genes active in these cells, analyzed the RNA molecules they produced over the course of pregnancy and in the postpartum period. In a healthy pregnancy, the immune system is prevented from attacking the developing fetus. Accordingly, Pascual, Salmon, and colleagues found that several components of the immune system, including antibody-producing plasma cells and the proinflammatory interferon response, were suppressed in healthy pregnant women.

An additional analysis of women undergoing reproductive therapy that the interferon response, in particular, is downregulated within days of embryo implantation. At later stages of pregnancy, however, some components of the immune system, such as the number of neutrophil cells, elevated in healthy pregnant women. Pascual, Salmon, and colleagues found that lupus patients with uncomplicated pregnancies showed similar changes in their immune systems. However, neutrophil levels increased earlier than normal in patients that developed preeclampsia.

By analyzing the RNAs present in the blood of these patients during early pregnancy; the researchers able to identify a unique immune signature that could predict the development of preeclampsia more accurately than existing clinical factors. Our results need to independently validated, but they suggest that early changes in gene expression in maternal blood; could help predict preeclampsia in lupus patients.
In addition, the researchers found that patients who developed other complications; failed to properly suppress their interferon response and plasma cell activity. Overall, they have identified significant changes in immune pathways during healthy pregnancy and that failure to modulate them properly is with complications in pregnant lupus patients,” Pascual says. “Their findings provide a framework for future studies aimed at developing therapeutic strategies; to improve health outcomes for mothers with lupus and their offspring.”