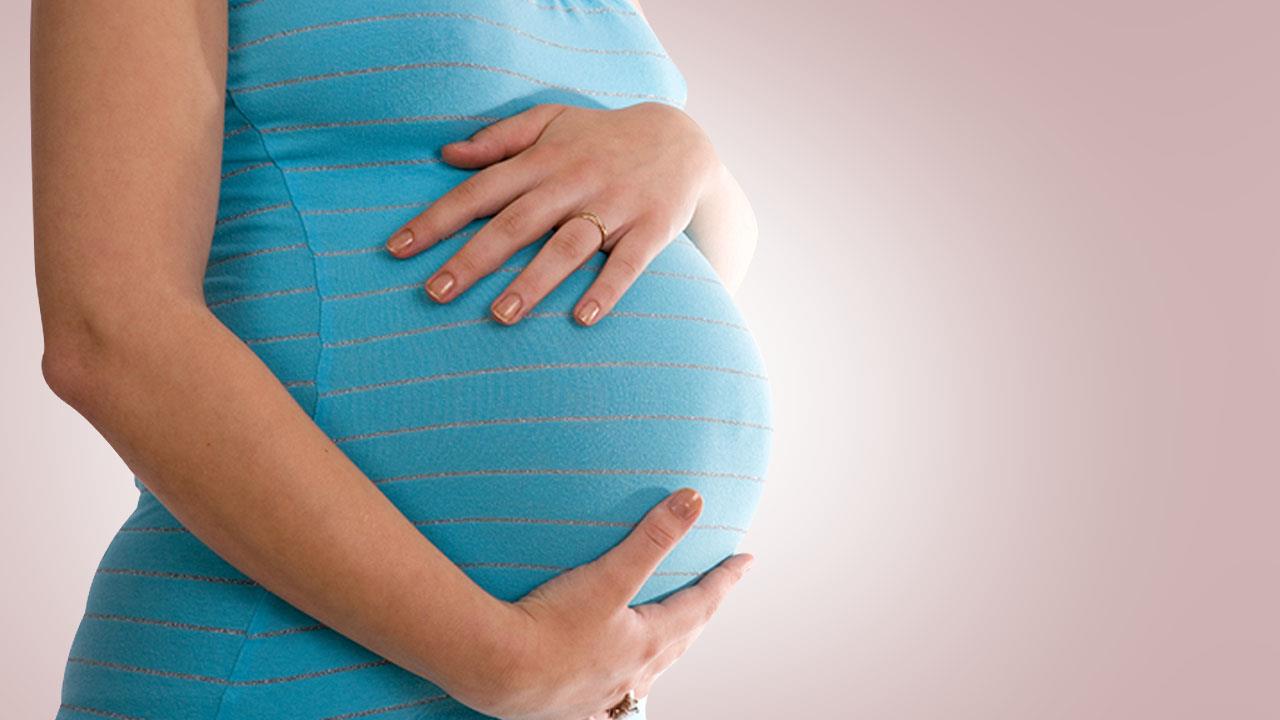 Many women still die from pregnancy-related causes; some up to a year after delivery, according to report from the U.S. Centers for Disease Control and Prevention. But about 700 pregnancy-related deaths occur in the United States each year, and 3 out of 5 are preventable. Nearly 31% of the deaths happen during pregnancy, and another 36% occur during delivery or the week after. But a full third of deaths happen up to a year after a woman gives birth, the CDC found.

“These are women in their prime who leave loved ones behind often stunned at what has happened; ” CDC Principal Deputy Director Dr. Anne Schuchat said at a media briefing. For the study, the CDC analyzed national data on pregnancy-related deaths; between 2011 and 2015, and more detailed data from 13 states gathered between 2013 and 2017.

The CDC defines pregnancy-related death as one occurring within a year of the pregnancy’s end. The cause could be a related complication; a chain of events initiated by pregnancy, or the aggravation of an unrelated medical condition by pregnancy. Heart disease and stroke caused about 1 in 3 deaths; researchers found. Other leading causes included infections and severe blood loss.

The cause of death generally depends on timing, the CDC noted:

Obstetric emergencies such as severe bleeding caused most deaths during delivery. In the week after delivery, new mothers were more likely to die from high blood pressure; infection and severe blood loss. A weakened heart muscle (cardiomyopathy) caused most deaths up to a year after delivery. These deaths were associate with several factors related to prenatal care, CDC said.

In some cases, women die because they lack access to good health care; resulting in delay or miss diagnoses of crucial medical problems. Women and their health care providers also appear to lack knowledge about the warning signs of a troubled pregnancy.

Deaths can be prevent by tackling these key problems

CDC officials said the data suggest that the majority of deaths, regardless of when they occurred; could have been prevent by tackling these key problems: 1) Providers can better help patients manage chronic conditions and teach them warning signs. 2) Hospitals and health systems can coordinate efforts; between providers and support efforts to improve care during and after pregnancy. 3) States and communities can develop policies that improve access to care and ensure; that women at high risk can give birth at hospitals with special training and equipment for troubled pregnancies.

“Making some of these improvements will not be easy. It could require reworking systems that have been in place for years,” Schuchat said. “The good news, though, is that there are already systematic approaches being develop and implement;  but in many areas around the country that can be used as a model to support improvements to save the lives of women.”

“It is crucial that hypertensive disorders during and after pregnancy, infections, sepsis, hemorrhage and cardiomyopathy be recognized early and promptly manage,” she said. “This includes educating patients about early warning signs and providing pregnant women with access to quality care.” Gray said women should be seen sooner and more often after pregnancy than the standard six weeks after delivery, so that complications can be detected and addressed.