Postmenopausal Women Who Are “Apple” Shape: Risk Of Heart Problems 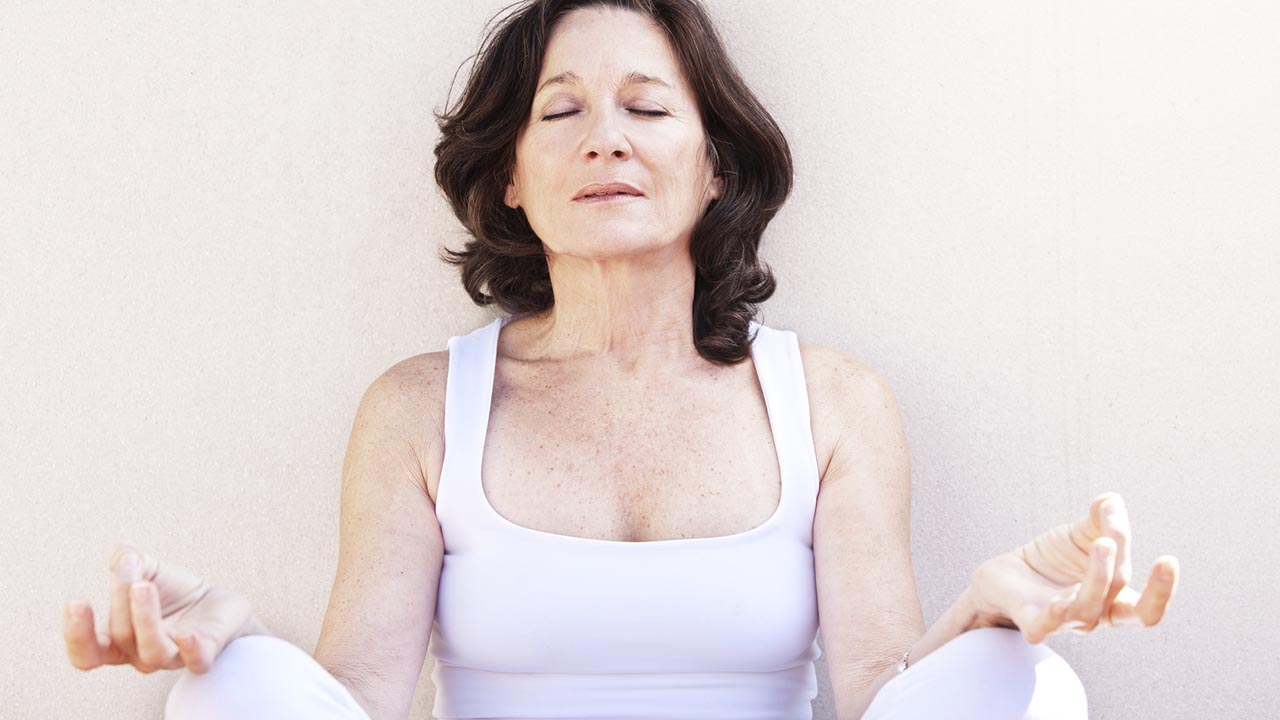 Postmenopausal women who are “apple” shaped rather than “pear” shape are at greater risk of heart and blood vessel problems; even if they have a normal, healthy body mass index (BMI) according to new research. In fact, the study, which is publish in the European Heart Journal; found that storing a greater proportion of body fat in the legs (pear-shaped); was link to a significantly decrease risk of cardiovascular disease (CVD) in these women.

This is the first study to look at where fat is store in the body and its association with risk of CVD; in postmenopausal women with normal BMI (18.5 to less than 25 kg/m2). It involved 2,683 women who were part of the Women’s Health Initiative in the USA; which recruite nearly 162,000 postmenopausal women between 1993 and 1998 and followed them until February 2017. They did not have CVD at the time of joining the study but, during a median (average) of nearly 18 years of follow-up, 291 CVD cases occur.

The researchers, led by Dr Qibin Qi, an associate professor at the Albert Einstein College of Medicine; New York (USA), found that women in the top 25% of those who stored most fat round their middle or trunk (apple-shaped) had nearly double the risk of heart problems; and stroke when compared to the 25% of women with the least fat stored around their middle. In contrast, the top 25% of women with the greatest proportion of fat stored; in their legs had a 40% lower risk of CVD compared with women who stored the least fat in their legs.

The researchers found that the highest risk of CVD occur in women who had the highest percentage; of fat around their middle and the lowest percentage of leg fat they had a more than three-fold increased risk compare; to women at the opposite extreme with the least body fat and the most leg fat.

Our findings suggest that postmenopausal women, despite having normal weight; could have varying risk of cardiovascular disease because of different fat distributions around either their middle or their legs. In addition to overall body weight control, people may also need to pay attention; to their regional body fat, even those who have a healthy body weight and normal BMI.

However, it is important to note that participants of our study were postmenopausal women; who had relatively higher fat mass in both their trunk and leg regions. Whether the pattern of the associations could be generalizable to younger women; and to men who had relatively lower regional body fat remains unknown.”

BMI is a common approach

The researchers calculate that, among 1000 women who kept their leg fat constant; but reduce the proportion of trunk fat from more than 37% to less than 27%, approximately six CVD cases could be avoid each year, corresponding to 111 cases avoid over the 18 years of the study. Similarly, among 1000 women who kept their trunk fat constant but increase; their leg fat from less than 42% to more than 49%, approximately three CVD cases could be avoided each year and 60 cases would have been avoid over the 18-year period.

Dr Qi said: “In routine clinical practice; BMI is a common approach to assessing a person’s risk of cardiovascular disease. Measurement of waist circumference is also recommended by national organization to provide additional information; but usually only in those with a BMI between 25 to 34.9 kg/m2. As such, some people who are categorize as being a normal weight may not be recognize; as being at increase risk of cardiovascular disease due to the distribution of their body fat; and so may not have preventive measures recommended for them.

In the study, the researchers measured fat mass by means of a DXA scan (Dual-energy X-ray Absorptiometry); which measures fat, muscle and bone density, and they say that at this stage it is premature to recommend DXA scans for risk screening in the normal weight population. However, measurements of waist and hip circumference and the ratio; between them would provide better information than just calculating BMI. In addition, they stress that their findings do not show that the site of store; body fat causes the difference in risk of CVD, only that it is associated with it.

When women reach the menopause, they can undergo changes in their body shape; and metabolism; more fat may be store around the organs in the body rather than underneath the skin. In addition, the distribution of body fat is determine; by both genetics and exposure to environmental factors, such as diet and exercise.

“While there have been some large studies of genetic determinants of upper- and lower-body fat; fewer large studies have focused on lifestyles factors, though modifiable factors such as physical activity and dietary intakes; are thought to play key roles in determining an individual’s fat distribution,” said Dr Qi. “In the next step, our group will focus on the long-term impacts of dietary habits on fat distribution among these postmenopausal women; and evaluate whether and how dietary habits may affect multiple health risks, such as risk of cancer; cardiovascular disease and premature death, through the impacts on the distribution of body fat.”

It is known already that fat stored around the organs in the abdomen increases the risk of metabolic problems; such as worse control of blood sugar levels, raised levels of insulin; inflammation and higher cholesterol levels, that can lead to cardiovascular disease. The mechanisms underlying the reason why increase leg fat may be protective are less well understood; but may be because fat stored in the legs is not causing problems elsewhere in the body.