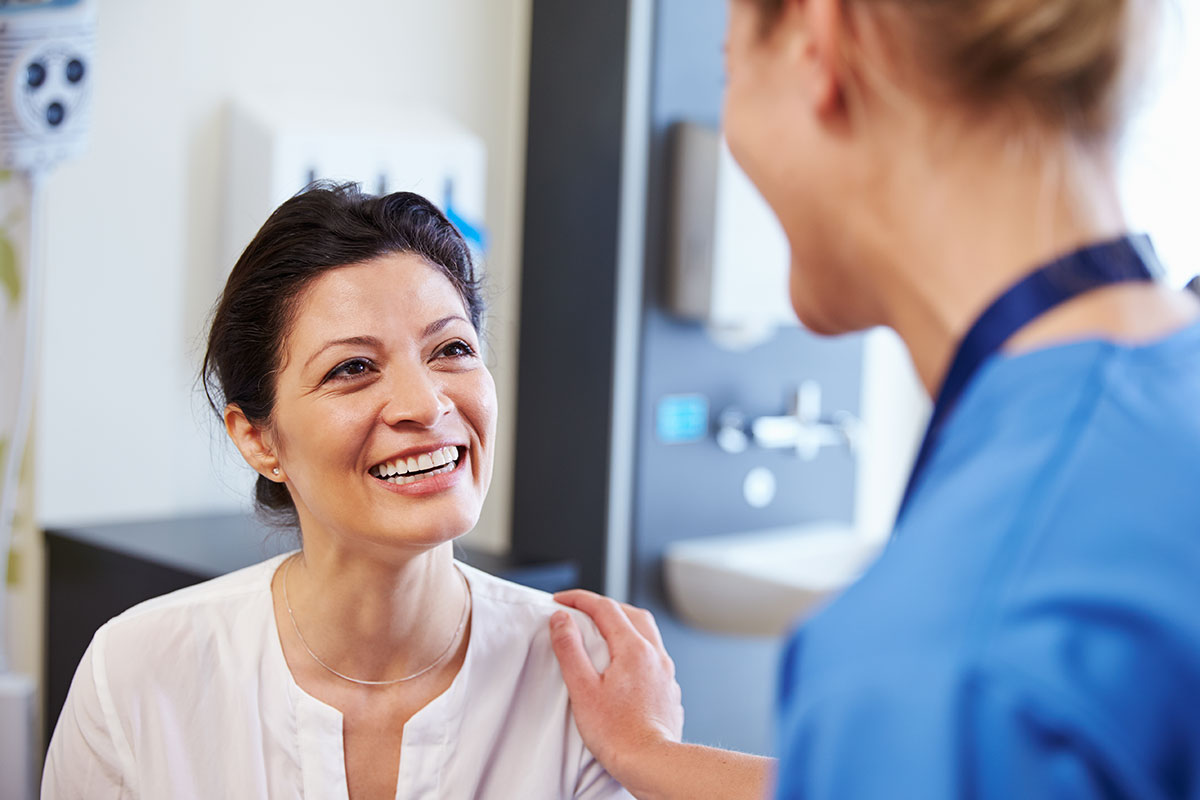 Higher high-density lipoprotein cholesterol (HDL-C) could be a marker of HDL dysfunction rather than cardioprotection in postmenopausal women, a new Multi-Ethnic Study of Atherosclerosis (MESA) analysis suggests

When it comes to high HDL cholesterol, it does not necessarily mean protective," lead investigator Samar R. El Khoudary, Ph.D., MPH, University of Pittsburgh, Pennsylvania, told theheart.org | Medscape Cardiology. "If it's very high, then you need to look further at other risk factors because we showed in our study that if a woman has more large particles at this period, she is at risk."

The team hypothesizes that the decrease in estrogen, a cardioprotective sex hormone, during menopause along with changes in body fat composition and acceleration of the metabolic syndrome, may alter HDL from a cardioprotective particle to one that promotes inflammation and oxidation.

El Khoudary previously reported that increases in HDL-C levels are independently associated with greater carotid intima-media thickness (cIMT) as women transitioned to menopause in the Study of Women's Health Across the Nation (SWAN).

A substudy of 46 women in SWAN also showed a showed a switch in the relationship between HDL-C and atherosclerosis risk, such that HDL-C was protective before but not after menopause. "The most exciting and important thing is that we were able to replicate the finding in MESA," said El Khoudary.

She noted that it was fascinating to see the switch in the relationship between HDL and atherosclerosis risk across the menopausal transition, but the problem with SWAN is that it lacks detailed measures of HDL other than the conventional test of HDL.

For a more detailed look at HDL-C and its relationship to the menopausal transition, the investigators turned to 1380 women aged 45 through 84 in the ongoing MESA, who had conventional HDL metrics and ion-mobility analysis, which separates ions by size and can count lipoprotein particles ranging from the smallest, most dense 5-nm HDL particles (HDL-P) to very large 53-nm low-density lipoprotein particles (LDL-P).

The association between HDL-C and carotid plaque should be interpreted with caution because the interaction was no longer significant after exclusion of age as a factor and stratified analyses showed a positive interaction only in women with more than ten years since menopause, the authors report in Arteriosclerosis, Thrombosis and Vascular Biology, published online July 19.

Small but not large HDL-P was significantly associated with lower cIMT in models adjusted for study covariates, HDL-C, and LDL-P. This association was consistent regardless of age or time since menopause.

On the other hand, higher concentrations of large HDL-P were associated with lower cIMT as time since menopause increased, "suggesting a potential adverse change in the quality of these particles close to menopause, which seems to be restored later in life," the authors say.

"This is going hand-in-hand with our hypothesis that the menopausal transition seems to affect the quality of HDL — but how it impacts, what exactly it changes — that is what we are trying to find out in the new study," said El Khoudary, who recently received funding from the National Institute on Aging to continue to research her research.

"The bottom line is that the menopausal transition is a critical period in women," she said. "We need to make sure we are monitoring them because these changes when combined can impact their risk later in life and the number one killer of women is cardiovascular disease."