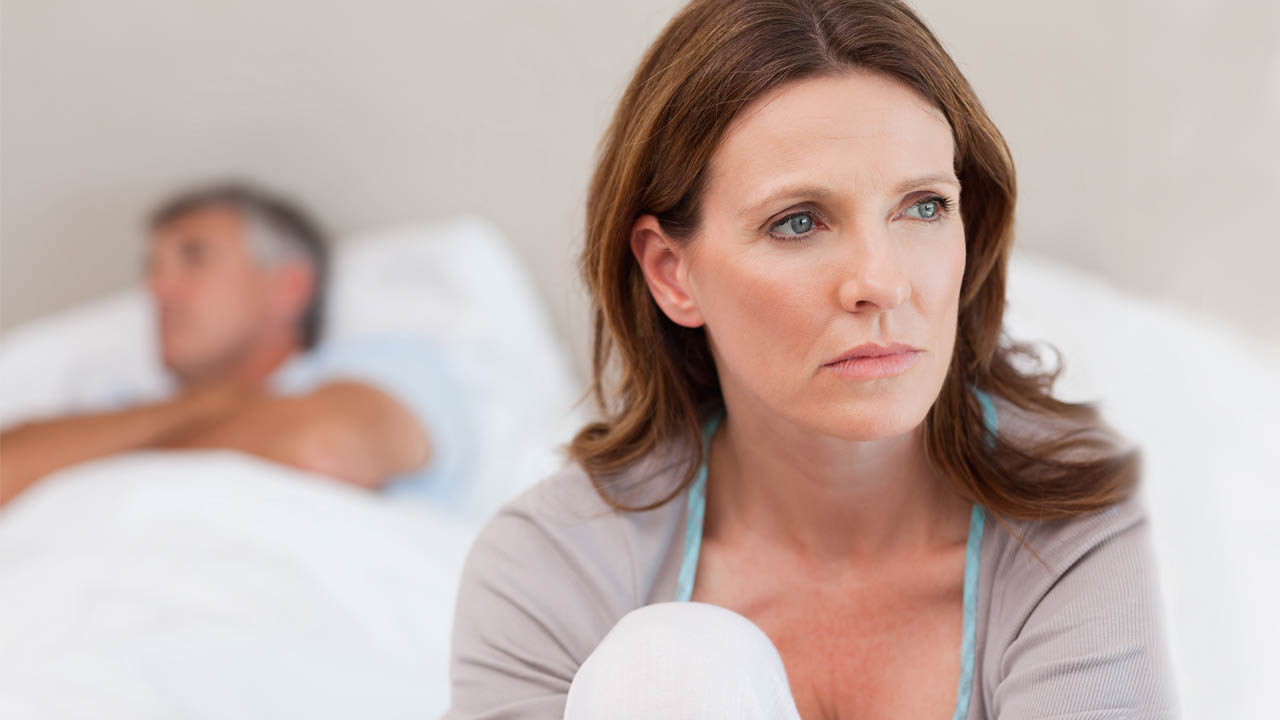 Obesity is a medical condition in which excess body fat has accumulated to the extent; that it may have a negative effect on health. People are generally considered obese when their body mass index (BMI), a measurement obtained by dividing a person’s weight by the square of the person’s height, is over 30 kg/m2; the range 25–30 kg/m2 is defined as overweight. Some East Asian countries use lower values.
Obesity may play a role in reproductive problems in women with type 1 diabetes; according to a new study to presented Saturday, March 23 at ENDO 2019, the Endocrine Society’s annual meeting in New Orleans, La. Earlier studies have shown that type 1 diabetes is with menstrual irregularities and lower rates of fertility.

Therefore women with type 1 diabetes remain at risk of significant reproductive problems despite improvements in current therapies; this may partly explained by the high prevalence of obesity in this group; said lead researcher Eleanor Thong, M.B.B.S., of the Monash Centre for Health Research and Implementation in Clayton, Australia.
Therefore the researchers analyzed data from the large community-based Australian Longitudinal Study in Women’s Health (ALSWH), a national study funded by the Australian Department of Health. A total of 23,752 women aged 18-23 and 34-39 were included in the study. Of these women, 162 had type 1 diabetes. The researchers found 24 % of women with type 1 diabetes obese; compared with 16 % of those without diabetes.

Women with PCOS produce higher-than-normal amounts of male-type hormones. This hormone imbalance causes them to skip menstrual periods and makes it harder for them to get pregnant. Menstrual irregularity was with increased body mass index (BMI); high blood pressure, smoking and PCOS in this cohort. In women with prior pregnancies; those with type 1 diabetes experienced significantly more miscarriages (46 % compared with 33% of those without diabetes) and stillbirths (7 % versus 1 %). There was no difference in pregnancy rates.
In conclusion, Despite universal healthcare and improved diabetes management; the risk of miscarriages and stillbirths remain elevated in women with type 1 diabetes. Increased BMI may play a role in the development of PCOS; menstrual and reproductive problems. Furthermore, smoking is with an increased risk of menstrual disorders and miscarriage in this cohort. “Pre-conception care and counseling in reproductive-aged women with type 1 diabetes; including weight management and smoking cessation; is imperative to minimize complications in pregnancy.”