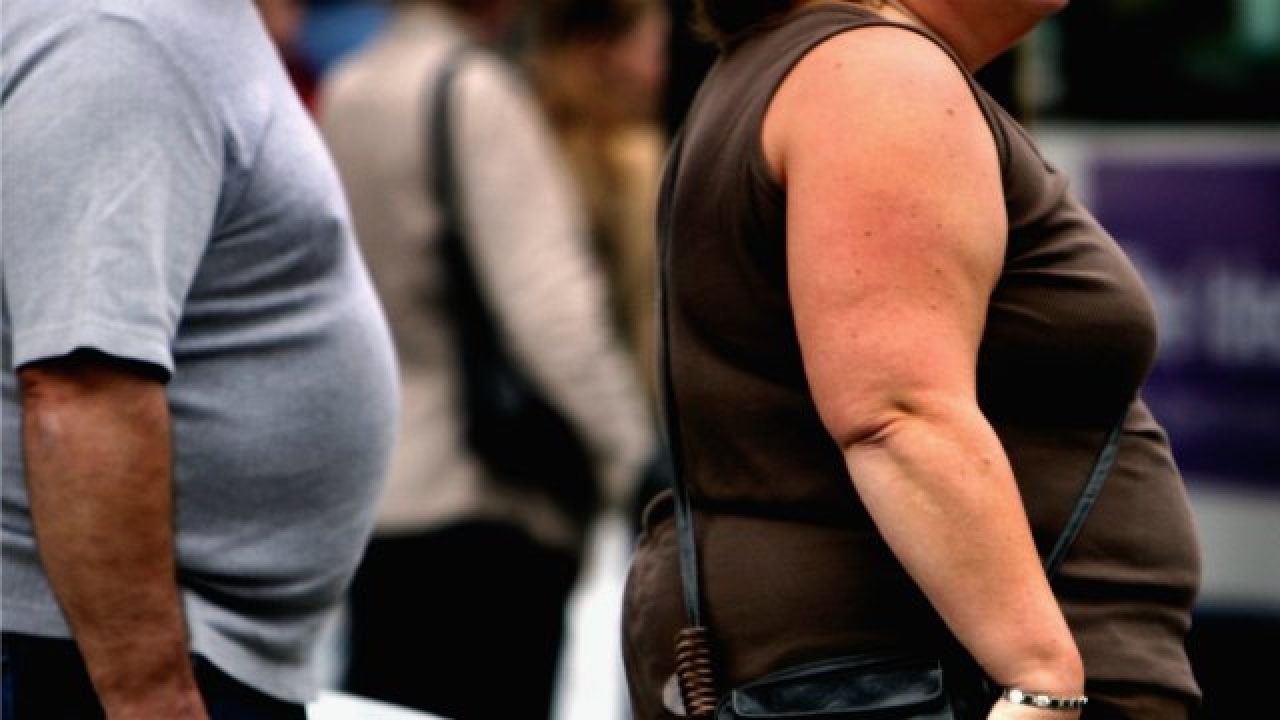 Accumulating evidence has suggested that maternal obesity may contribute to the high prevalence of such events. Meta-analyses have indicated that maternal obesity increases the risk of stillbirth by 107%  and infant death by 42%; even modest increases in maternal BMI could increase these risks. middle-income countries. Gaining more knowledge on the comprehensive effects of maternal obesity and underweight on adverse pregnancy outcomes is a public health priority.
Therefore, they conducted this prospective cohort analysis to examine the association of maternal obesity and underweight in early pregnancy with various adverse pregnancy outcomes among Chinese nulliparous women. To date, related studies have predominately drawn from high-income countries such as the United States; the United Kingdom, Sweden, Australia, and Denmark.

The risk profiles between low- and middle-income and high-income countries are likely different; in view of the differences in the patterns of lifestyles and prenatal health care and the existence of racial disparities. However, the studies from low- and middle-income countries have limited and have reported inconsistent findings. In particular, to the best of our knowledge, no study has simultaneously investigated the effects of maternal obesity on a spectrum of offspring mortality indicators.