No Recurrence Of Hyperemesis Gravidarum 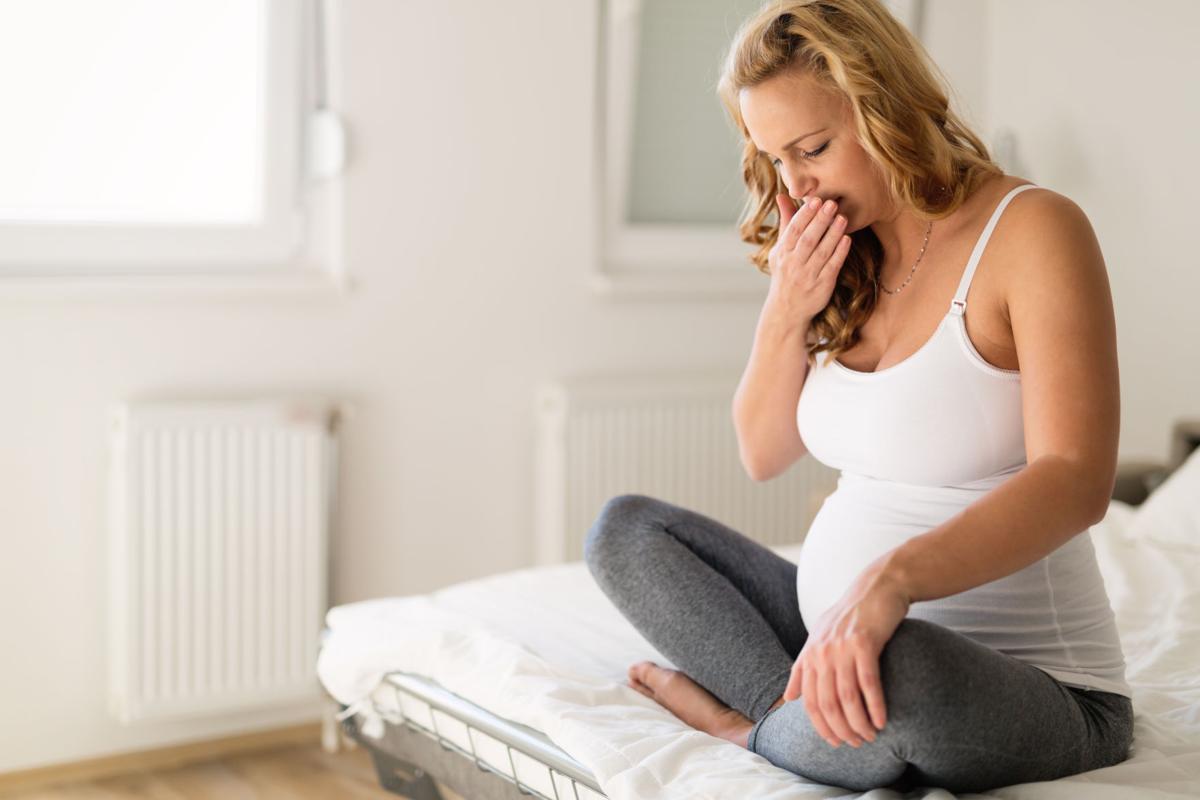 Three out of four women who suffer the severe form of morning sickness that afflicted the Duchess of Cambridge do not experience it in subsequent pregnancies, according to a Finnish study

Researchers identified 1,836 women who were diagnosed during their first pregnancy with hyperemesis gravidarum and who went on to have at least one more pregnancy. Out of an overall 2,267 later pregnancies, the severe morning sickness recurred in 544, or 24 percent.

The condition, the most common cause of hospitalization in the first trimester of pregnancy, garnered attention in 2012 when Kate Middleton, the Duchess of Cambridge and wife of Britain's Prince William, was hospitalized with hyperemesis gravidarum while expecting their first child. Kate has since been diagnosed with the condition in her two subsequent pregnancies.

"It is good to know that hyperemesis gravidarum (HG) is not a 'lifelong sentence' to everyone – sometimes HG patients have been told that HG would be with them in every pregnancy," Miina Nurmi, lead author of the study, told Reuters Health by email.

Nurmi, from University of Turku and Turku University Hospital, said the study's findings align with data from other Nordic studies. But Nurmi also said some women who experienced severe nausea and vomiting in multiple pregnancies have said the recurrence rate appeared surprisingly low to them.

The current study, published August 16 in the American Journal of Obstetrics & Gynecology, did find that morning sickness was more frequent in these women than in the general population.

The researchers evaluated data from national registers in Finland between 2004 and 2011 on women who had at least one pregnancy ending in delivery following a pregnancy diagnosed with hyperemesis gravidarum.

Of the 333 women in the study who had more than one pregnancy after their first, 11% suffered hyperemesis gravidarum every time, highlighting the need for close follow-up and prompt treatment of symptoms.

"Large prospective studies concentrating on HG patients' future pregnancies, studied with both symptom diaries and medical records, would be an ideal way, though slow and rather expensive, to come as close to the true recurrence rate as possible," said Nurmi.

The eight-year follow-up period did not necessarily cover the entire reproductive history of all women, and continuation of follow-up of the women in the study would be of interest, the authors suggest.

Also, they note, some women with symptoms of hyperemesis gravidarum may not have sought medical care, so the current study might underestimate the recurrence rate. Still, the fact that severe morning sickness does not necessarily recur may be reassuring when women are considering whether to have another baby, the authors said.

"Women who have had hyperemesis gravidarum in one pregnancy should hope for the best, but always prepare for the worst," Dr. Marlena Fejzo, Associate Researcher at the University of Southern California and the University of California, Los Angeles, said. "What is novel is that the study provides evidence against a common assumption that nausea and vomiting get worse with each pregnancy," Fejzo said by email.