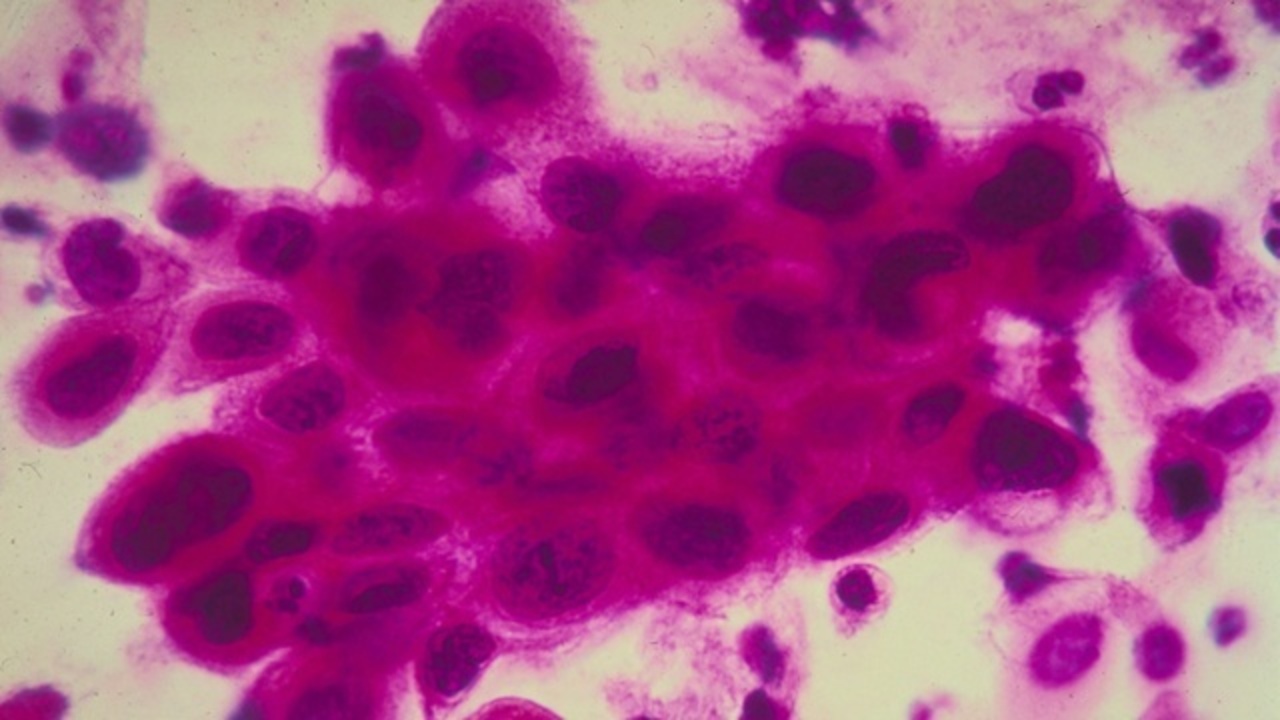 A single test for women has been shown to aid in predicting which cases of precancerous cervical disease will become more serious, helping with decisions on whether or not surgery is needed, according to a study led by Queen Mary University of London.

For thousands of young women who receive a diagnosis of cervical dysplasia; the decision on how to proceed can be uncertain, confusing, and difficult. In the majority of cases, moderate cervical dysplasia (also called cervical intraepithelial neoplasia 2, CIN2) will resolve itself; but some of these women will go on to develop cervical cancer. Women with moderate dysplasia may face; a choice between undergoing prompt treatment, or short-term surveillance.

In the UK most women with moderate dysplasia advise to undergo surgery without delay; but this has a risk for the outcome of future pregnancies, including miscarriages and premature deliveries. Until now there has been no test to show whether or not their cervical disease will progress.

The study, published in the journal of Clinical Infectious Diseases; looked at different options for these young women and found a test that was able to identify which women with moderate dysplasia are actually at high risk of their disease going on to severe dysplasia (CIN3).

The clinical study involved 149 women in Finland aged around 26 with identified CIN2. It showed that the S5 DNA methylation test; is the best predictor of whether moderate cervical disease will progress to CIN3. The single test performed much better than the methods currently used to monitor existing disease.

However, the study shows that most women with moderate dysplasia can follow; without treatment until their disease resolves. This finding has important global implications for the treatment of millions; of young women with cervical disease. The researchers hope that this discovery will lead to a major change in medical practice; with more active surveillance and fewer surgical interventions.

Risks for the fetus

This could also bring cost savings, both for the treatment itself; and the possible costs of caring for premature infants. Author and Emeritus Professor Attila Lorincz from Queen Mary University of London explained: “It is scary for young women with a potentially serious dysplasia to be told that they may get cancer if they do not undergo surgery.

Unfortunately, surgery can lead to a painful and distressing recovery period. In future pregnancies there are substantially higher rates of miscarriage, infection, or premature delivery; for mothers as well as many risks for the fetus. Our study shows that most women with moderate dysplasia can be followed without treatment until their disease regresses. This gives the women a better chance for easy and safe pregnancies in the future.”

The DNA methylation test is currently under development and more studies in different countries will need to take place as the test moves into routine use. If successful, the researchers say that the test is expect to be available next year in Asia. A CE-marked test; indicating conformity with health and safety standards for sale within Europe, could be available in the UK in the next 2 to 3 years at which point it will be eligible for consideration by the NHS.