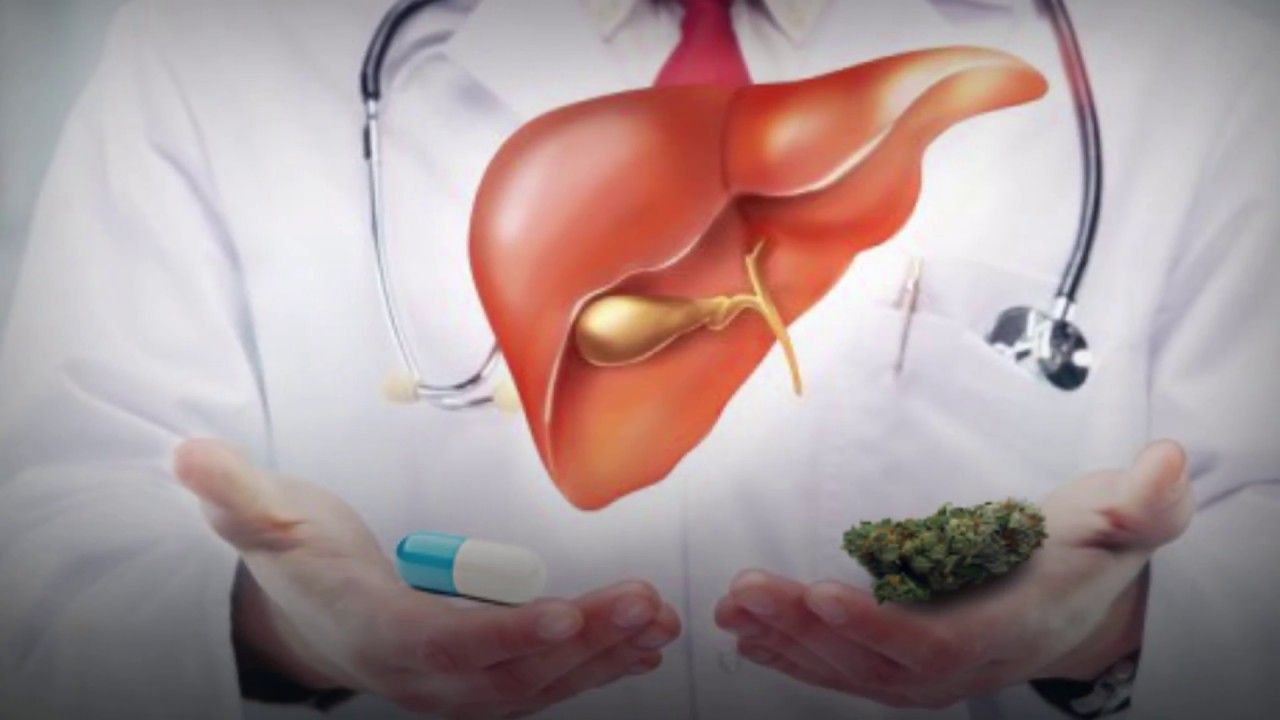 Non-alcoholic fatty liver disease (NAFLD) is a very common disorder and refers to a group of conditions; where there is an accumulation of excess fat in the liver of people who drink little or no alcohol. The most common form of NAFLD is a nonserious condition is fatty liver.
According to research presented at Digestive Disease Week (DDW) 2019. Researchers found that intrahepatic cholestasis of pregnancy (ICP); a bile acid disorder in adults that affects roughly one of every 300 pregnancies; may with non-alcoholic fatty liver disease (NAFLD). Intrahepatic cholestasis of pregnancy is by the build-up of bile acids during pregnancy; is associated with an increased risk of fetal death if left untreated.

Therefore their research shows that there is a connection between impaired bile acid metabolism in both disease processes; which could have implications for future management of NAFLD.” The study looked at medical records of 149 pregnancies complicated by ICP among a largely Latina population; one of three ethnic groups, along with Bengali and Swedish women, most often found with ICP.

Researchers compared ICP pregnancies to a control group of 200 women, through liver imaging and other criteria. They found that women with ICP  5.7 times more likely to have a diagnosis of fatty liver disease than patients in the control group. “In the search for therapeutic drugs for NAFLD, scientists need a better understanding of the role bile acids plays in NAFLD disease progression,” Dr. Monrose said.

“If the connection is confirmed, ICP may prove a novel model through which to investigate bile acid metabolism in patients with NAFLD.” In the U.S. alone, NAFLD, which is often treated by changes in diet, affects an estimated 80 to 100 million people and has become the second-leading cause of liver transplant, and the leading cause among women. “In addition to helping solve the mystery of NAFLD, Their study also suggests that ICP patients should by a liver specialist because they may go on to develop chronic liver disease,” said Dr. Monrose.
Given these findings, additional research should look at differences in NAFLD progression in women who had NAFLD and later diagnosed with ICP; compared to women with NAFLD who did not go on to develop ICP. Additionally, as bile acids have been implicated in the progression of NAFLD; future research should investigate possible differences in NAFLD progression between ICP patients and their counterparts. Finally, patients with NAFLD who develop ICP may benefit most from drugs developed that target the bile acid metabolism pathways.