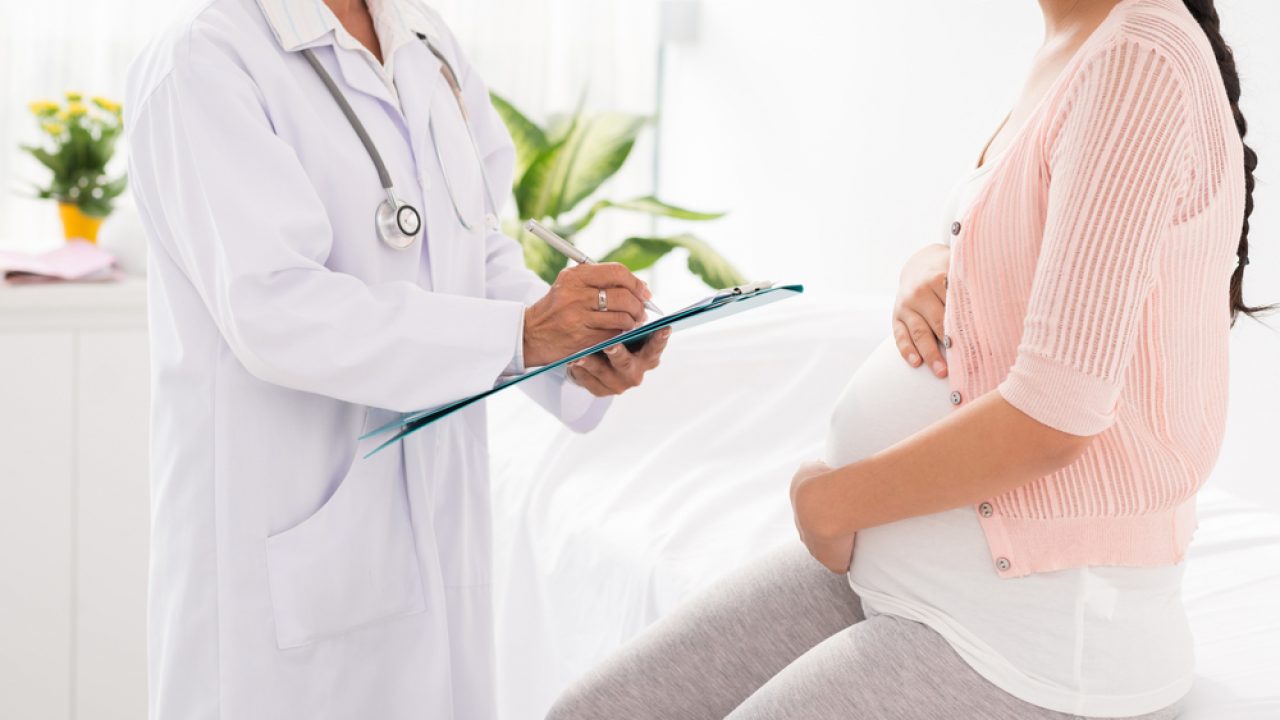 Migraine is a common recurrent headache disorder causing by increased excitability of the central nervous system and by neurological, gastrointestinal, and autonomic changes, individually or in combination. The prevalence of migraine is highest during the reproductive years; with up to 25% of women of reproductive age affected by the disease.2,3 In pregnancy, migraine is often during the second or third trimester, but attacks may continue throughout pregnancy and postpartum in up to 8% of pregnant women.
Pharmacological treatment for migraine includes acute use of paracetamol, nonsteroidal anti-inflammatory drugs (NSAIDs); or triptans, and prophylactic use of beta-blockers, amitriptyline, and calcitonin gene-related peptide antagonists. Migraine in pregnancy is with adverse outcomes in mother and offspring, including pregnancy-hypertensive disorders,9-13 low birth weight, and preterm birth.

One large register-based study included 4911 migraine patients; but only selected patients with at least 3 consensus migraine diagnoses; which may have led to restriction of patients with relatively severe disease. The association between maternal migraine and neonatal or postnatal outcomes in offspring has not examined.

The Headache study included 22,841 pregnancies among women with migraine (including 16,861 with a liveborn offspring) and 228,324 age- and conception-year matched pregnancies among women without migraine (including 170,334 with a liveborn offspring). So treating migraine was no link with higher risks of adverse outcomes compared with untreated migraine. This suggests that migraine itself, rather than its treatment, is associated with pregnancy complications.
Migraine is a disabling condition, common among women of reproductive age. Accumulating evidence shows that migraine in pregnancy may lead to several adverse outcomes in the mother and child, but treatment may alleviate these risks,” said lead author Nils Skajaa, Epidemiologist Department of Clinical Epidemiology, Aarhus University Hospital.
In this large population-based cohort study; which included all clinically detected pregnancies, maternal migraine was with elevated risks of several adverse pregnancy outcomes in the mother; with birth, neonatal, and postnatal neurological outcomes in offspring, including pregnancy-associated hypertension disorders, miscarriage, low birth weight, and preterm birth. Our findings suggest that migraine itself; rather than its treatment, is with adverse outcomes.