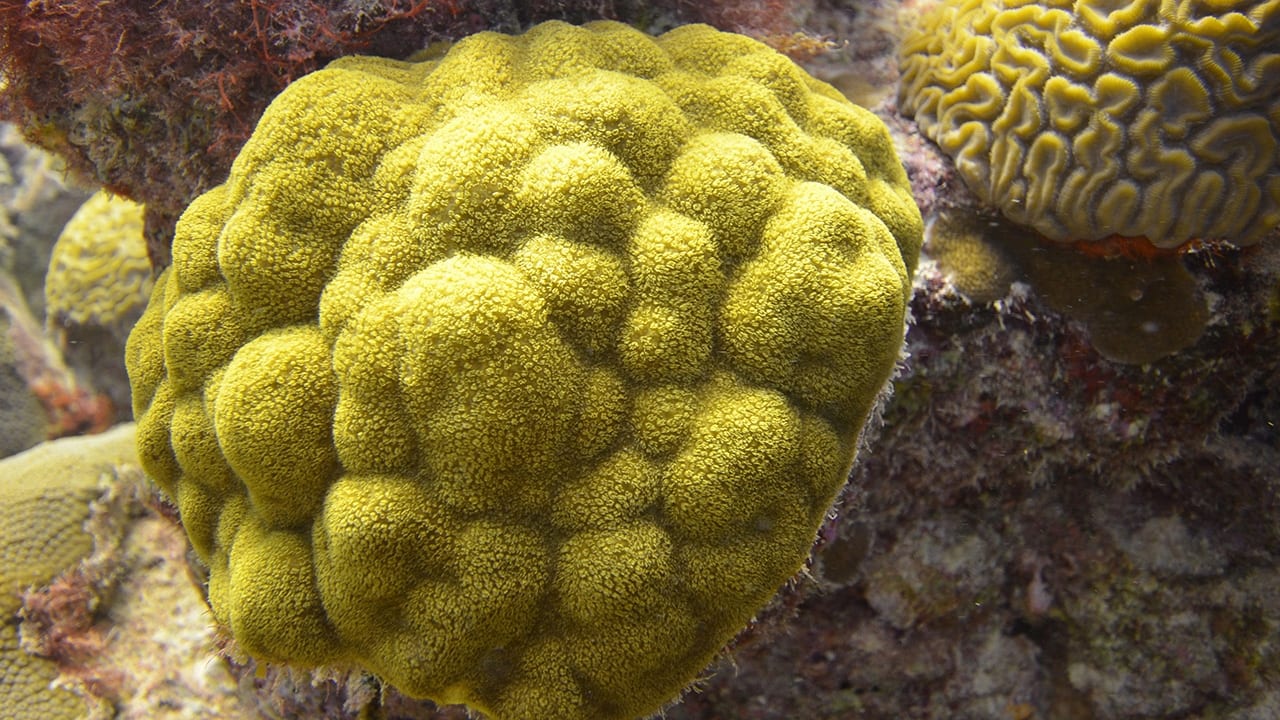 The possible existence of unseen microbial life from ancient times; such as in Jain scriptures from the 6th century BC India and the 1st century BC book. Microbiology; the scientific study of microorganisms, began with their observation under the microscope in the 1670s by Antonie van Leeuwenhoek. In the 1850s, Louis Pasteur found that microorganisms caused food spoilage; debunking the theory of spontaneous generation.
Metabolism is the set of life-sustaining chemical reactions in organisms. The three main purposes of metabolism are the conversion of food to energy to run cellular processes; the conversion of food/fuel to building blocks for proteins, lipids, nucleic acids, and some carbohydrates; and the elimination of nitrogenous wastes. These enzyme-catalyzed reactions allow organisms to grow and reproduce, maintain their structures; respond to their environments.

Scientists previously thought the changes in maternal metabolism that happen during pregnancy; due entirely to pregnancy hormones. Therefore the researcher now believes that changes in the microbes that live in the maternal gut may contribute to these metabolic changes. If they do, then this provides us with a therapeutic opportunity to modify this microbial community during pregnancy to improve maternal and offspring health.

The gut acts as a barrier preventing microbes and other intestinal contents from entering the bloodstream; but in pregnant mice, more molecules were able to cross this barrier. This loss of barrier was even greater when pregnant mice fed a high-fat diet; resulting in increased inflammatory markers in maternal circulation.
These changes in the mother may impact the development of the placenta; as placental oxygen levels were decreased by the maternal high-fat diet. Changes in the placenta could contribute to altered fetal development which was what the authors found in the fetal intestines. Impaired fetal intestinal development could lead to altered intestinal function; after birth and ultimately impact the baby’s metabolism.
Researchers discovered these changes by feeding their female mice a diet high in fat for 6 weeks before and throughout pregnancy. They then studied how the intestinal community of microbes changed. They tested the maternal intestinal barrier by measuring how much of a large molecule was able to cross the from the maternal intestine; into the bloodstream and then looked at how the placenta and fetus developed. “They are currently investigating when these changes in maternal barrier function occur and how they interact with the microbes in the intestines to influence the metabolism of the mom and development of the baby.”