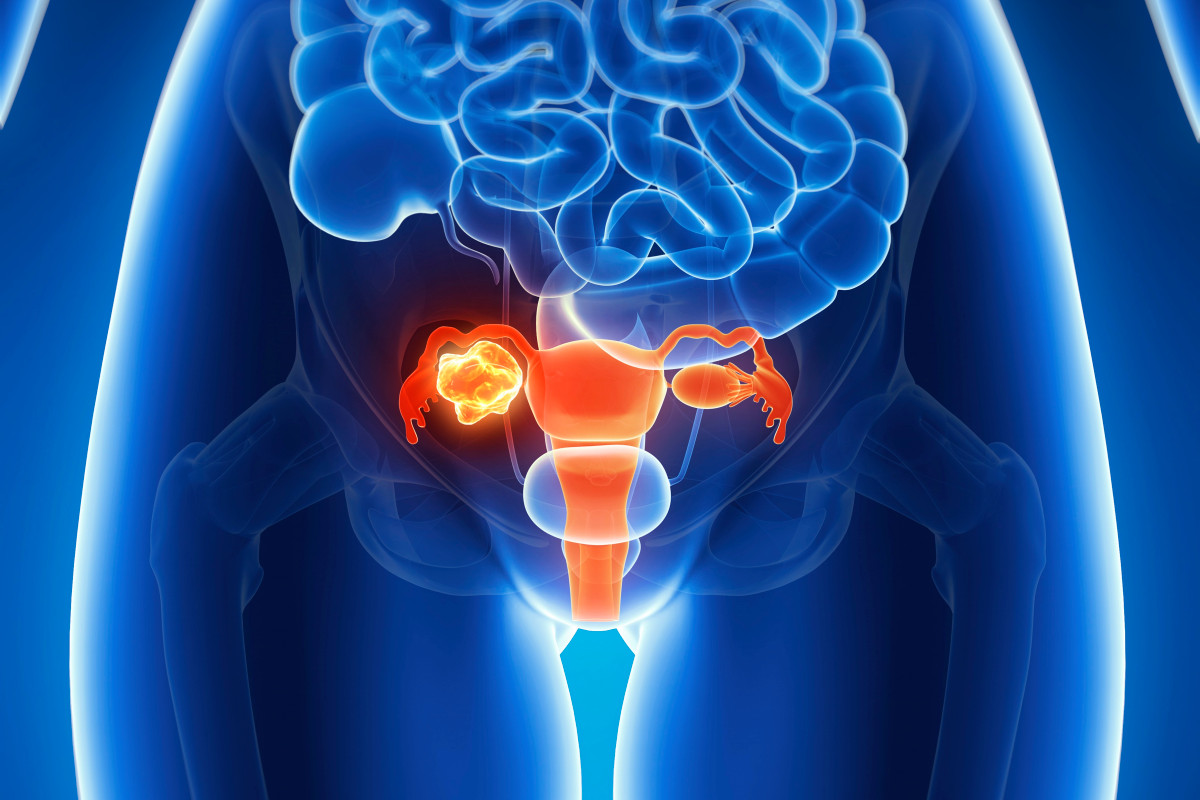 Merck KGaA and Pfizer Inc said on Friday they were ending a late-stage study for their drug to treat a form of ovarian cancer in previously untreated patients. The results showed the drug, Bavencio, in combination with, or as a follow-on treatment to, platinum-based chemotherapy could not achieve the primary goal of progression-free survival in patients.

Ovarian cancer is the most common cause of cancer death from gynecologic tumors in the United States. Malignant ovarian lesions include primary lesions arising from normal structures within the ovary and secondary lesions from cancers arising elsewhere in the body. Primary lesions include ovarian epithelial carcinoma (70% of all ovarian malignancies). Current research suggests that the majority of these originate from the fallopian tubes.

Stromal tumors of the ovary include germ-cell tumors, sex-cord stromal tumors, and other more rare types. Metastases to the ovaries are relatively frequent; familiar sources are tumors in the endometrium, breast, colon, stomach, and cervix.

Early ovarian cancer causes minimal, nonspecific, or no symptoms. The patient may feel an abdominal mass. Most cases are diagnosed in an advanced stage. Epithelial ovarian cancer presents with a wide variety of vague and nonspecific symptoms, including the following:

2. Pressure effects on the bladder and rectum

Physical findings are uncommon in patients with early disease. Patients with more advanced disease may present with an ovarian or pelvic mass, ascites, pleural effusion, or abdominal mass or bowel obstruction. The presence of advanced ovarian cancer is often suspected on clinical grounds, but it can be confirmed only pathologically by removal of the ovaries or, when the disease is advanced, by sampling tissue or ascitic fluid.

Last year, Bavencio, or avelumab, failed to prolong lives in a separate trial to evaluate the immunotherapy in gastric cancer patients. Earlier this year, the drug did not show improvement in survival in lung cancer patients who had previously undergone unsuccessful chemotherapy. The setbacks come at a time when the drug is competing against other immunotherapy cancer drugs such as Merck & Co's Keytruda (pembrolizumab), Bristol-Myers Squibb's Opdivo.

Every year, more than 295,000 women are diagnosed with ovarian cancer worldwide, and the disease is generally advanced when it is diagnosed, as it often has few to no symptoms at the early stages. Merck KGaA shares closed down 0.26 percent on the Frankfurt Stock Exchange at 93.36 euro, while those of Pfizer rose about 1 percent to $42.34.