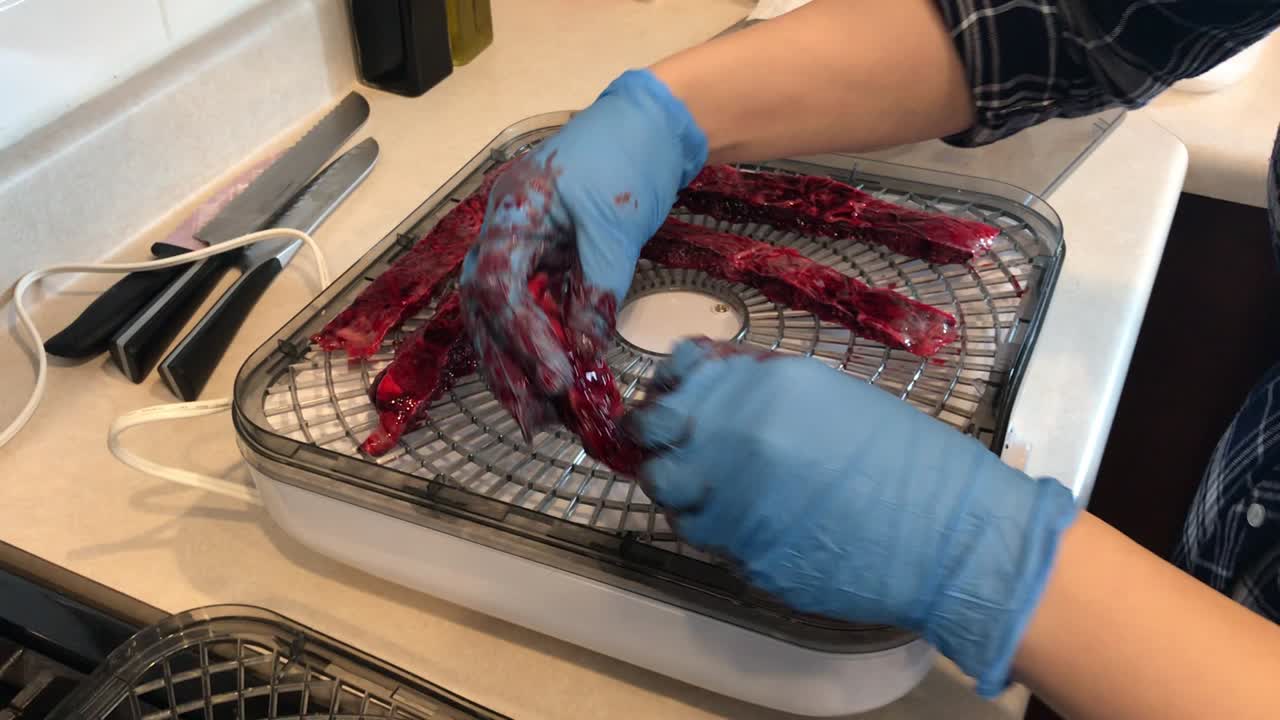 The placenta is a temporary organ that connects the developing fetus via the umbilical cord; to the uterine wall to allow nutrient uptake, thermo-regulation, waste elimination; gas exchange via the mother’s blood supply; to fight against internal infection; to produce hormones which support pregnancy. Placentas are a defining characteristic of placental mammals, but are also found in marsupials and some non-mammals with varying levels of development.
Therefore the placenta functions as a fetomaternal organ with two components the fetal placenta (Chorion frondosum); which develops from the same blastocyst that forms the fetus, and the maternal placenta (Decidua basalis), which develops from the maternal uterine tissue. It metabolizes a number of substances and can release metabolic products into maternal or fetal circulations. The placenta is expelled from the body upon the birth of the fetus.

Eating your placenta provides no mental health benefits for new mothers; suggests new research from BC Mental Health and Substance Use Services’ Research Institute and the University of British Columbia. is the largest so far to look at the effects of eating one’s placenta a practice known as placentophagy. Researchers used data from a 10-year genetic study involving 138 women with a history of mood disorders and compared data on outcomes between those who had eaten their placenta and those who had not.

Therefore when you ask women why they are consuming their placenta; many will say that they think it will help improve their mood in the postpartum period, said Jehannine Austin, the executive director of the research institute; a professor in the UBC faculty of medicine, and lead investigator of the study. “But there was no research evidence showing that it really works; our new study adds weight to this idea.”

Eating one’s placenta following childbirth is a growing trend; with many celebrities claiming that the practice provided them with health benefits; including preventing postpartum depression. However, previous studies have shown that consuming human placenta poses risks for mothers and their babies; including viral and bacterial infections.
“Given the health risks associated with consuming your placenta; the absence of detectable benefits, they strongly recommend women do not, and instead look to other mental wellness resources,” said Austin, who also holds the Canada Research Chair in Translational Psychiatric Genomics. The study also showed that women who consumed their placentas did not have more energy, had no increase in their vitamin B12 levels; required no less lactation assistance than women who consumed their placentas.