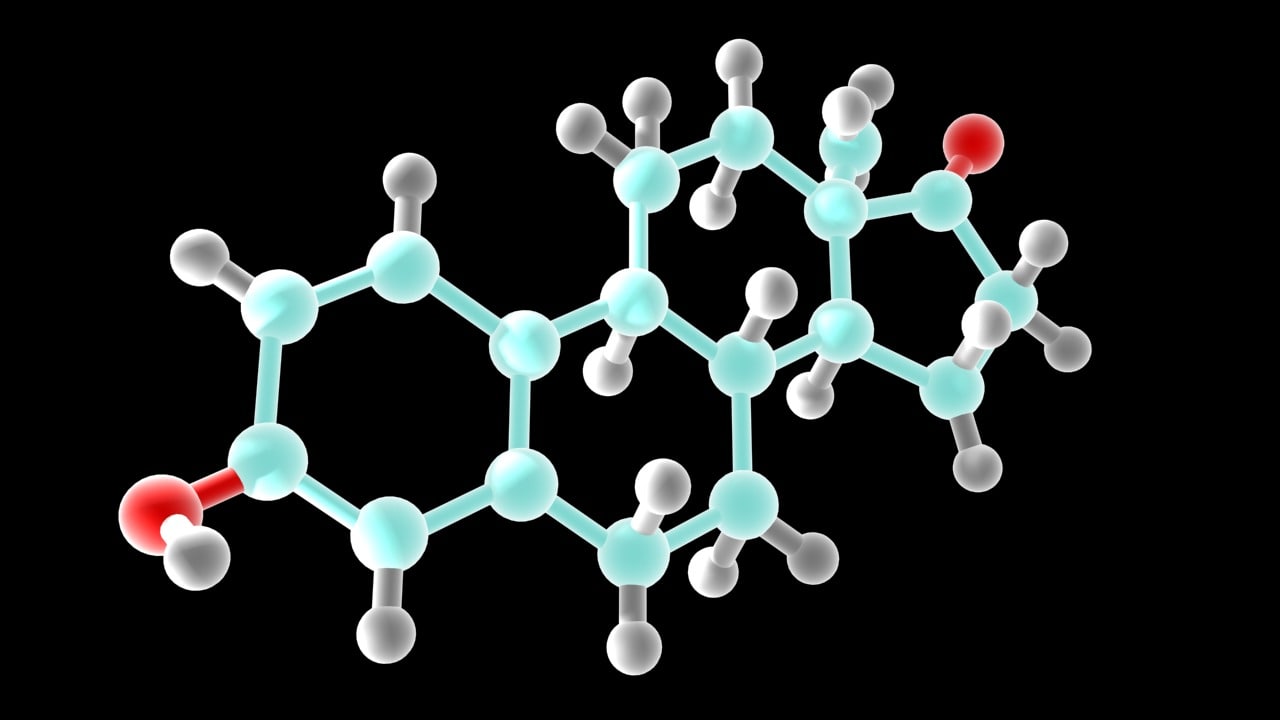 Pioneering research shows the essential role played by the female hormone estrogen in preserving muscle bulk and strength in women. Muscles need to repaired following injury to maintain their strength and function. It has long known that male sex hormones like testosterone and related compounds have potent muscle-building action.

The current University of Minnesota study shows that in females, stem cells in the muscle, or satellite cells, which are responsible for generating new muscle after injury, depend on estrogen for their function and reproduction. This is via a special class of estrogen receptors on these cells, called ERα.

Satellite cells are located near the cell membrane of a muscle cell; and are activated only when they are require to reproduce following a muscle injury. Like other stem cells, they can then differentiate to form mature muscle cells;while a group of them remain undifferentiated to maintain a pool of quiescent satellite cells. This is called self-renewal. When these cells are lacking, as in some mutant cells; skeletal muscle regeneration is severely affected.

There is an age-related drop in satellite cell number, both in men and in women. This is attributed to both cell-linked and environment-linked factors; among which is the sudden drop in estrogen levels in menopausal women. Estrogen deficiency is known to reduce the bulk of skeletal muscle and the maximum muscular force in women. It also impairs muscle recovery after injury.

Researchers found that without estrogen stimulation, the number of muscle stem cells in both groups of mice dropped; by an astonishing 30% to 60%. This continued to decline with the duration of estrogen deprivation. The decline was due to the entry of these cells into pathways leading to programmed cell death or apoptosis.

The cells that left were slow to reproduce and differentiate into new muscle fibers; resulting in a loss of muscle strength after injury. The response to injury was not affected by estrogen loss until the 21st day, when the strength was shown to be less by almost 20%. After a second episode of injury, the loss of strength recovery was more marked at 23% to almost 40% between day 28 and day 42 following injury.

Simultaneously, researchers looked at data obtained by Finnish scientists from muscle biopsies taken from a group of women just before and just after they entered menopause. These results showed that human satellite; cell number fluctuated significantly in relation to variations in the serum estrogen levels.

These can used for selective ERα receptor stimulation in muscle stem cells; without affecting breast or endometrial tissue. This provides a potential safe therapeutic option to help older women retain strong muscles after menopause. Researcher Dawn Lowe says, “This is the first work to show that estrogen deficiency affects the number as well as the function of satellite cells. What estrogen does in women in terms of reproduction has been known for decades. Now we’re learning what estrogens do in women’s muscles.”