Link Between Forms Of Menopausal Hormone Therapy And Breast Cancer 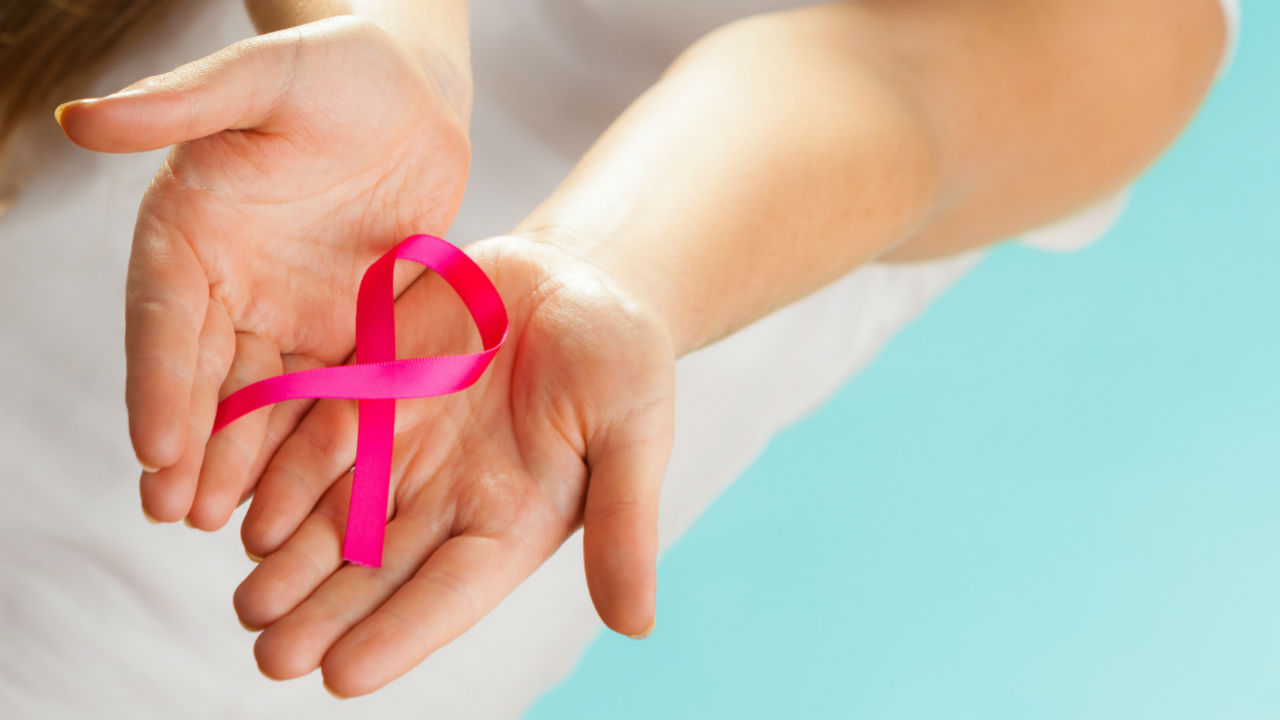 For oestrogen-progestagen therapy, the risks were greater if the progestagen; included daily rather than intermittently (eg, for 10-14 days per month). Women tend to begin MHT at around the time of the menopause; when ovarian function ceases, causing oestrogen levels to fall substantially, progesterone levels to fall to near zero; and some women to experience serious hot flushes and discomfort that can be alleviated by MHT. Although regulatory bodies in Europe and the USA recommend MHT be used for the shortest time that is needed; some clinical guidelines recommended less restrictive prescribing.

A previous meta-analysis of the worldwide evidence found that current and recent users of MHT; were at an increased risk of breast cancer, but insufficient information was available about the effects of different types of MHT; or about long-term risks after MHT use had ceased. Co-author Professor Valerie Beral from the University of Oxford, UK, says: “The new findings indicate that some increased risk persists even after stopping use of menopausal hormone therapy. Previous estimates of risks associated with use of menopausal hormone therapy; are approximately doubled by the inclusion of the persistent risk after use of the hormones ceases.”

In the new study, the authors brought together and re-analysed centrally all the eligible prospective studies; from 1992-2018 that had recorded MHT use and then monitored breast cancer incidence; with 108,647 women subsequently developing breast cancer at an average age of 65 years. They looked at the type of MHT last used, duration of use, and time since last use in these women.

Among women who developed breast cancer in the prospective studies; half had used MHT, the average age at menopause was 50 years and the average age at starting MHT was also 50 years. The average duration of use of MHT use was 10 years in current users; and seven years in past users. For women of average weight in Western countries who have never used MHT, the average risk of developing breast cancer; over the 20 years from ages 50 to 69 inclusive is about 6.3 per 100 women (ie, about 63 in every 1,000 women; who never use MHT develop breast cancer during the 20 years from ages 50 to 69).

The authors estimate that for women with five years use of the three main types of MHT; starting at age 50, the 20-year breast cancer risks from ages 50 to 69 inclusive would increase from 6.3 per 100 in never-users to: 8.3 per 100 in users of oestrogen plus daily progestagen; (ie, 83 in every 1,000 users would develop breast cancer) – an absolute increase of 2 per 100 users (one in every 50 users).

Co-author Professor Gillian Reeves from the University of Oxford, UK, says: “Use of menopausal hormone therapy for 10 years results in about twice the excess breast cancer risk associated with 5 years of use. But, there appears to be little risk from use of menopausal hormone therapy for less than one year; or from topical use of vaginal oestrogens that are applied locally as creams or pessaries and are not intended to reach the bloodstream.”

The risks appeared, however, to be somewhat attenuated among the few who had started using MHT after age 60 years (see Figure 3). The risks were also attenuated by adiposity (particularly for oestrogen-only MHT, which had little effect in obese women: figures 6-7). The findings were robust to variations in the analytical methodology used. Nor did they differ by family history of breast cancer, or by any characteristics of the women (other than obesity).