Link Between Elevated Hormone Levels In Womb And Autism 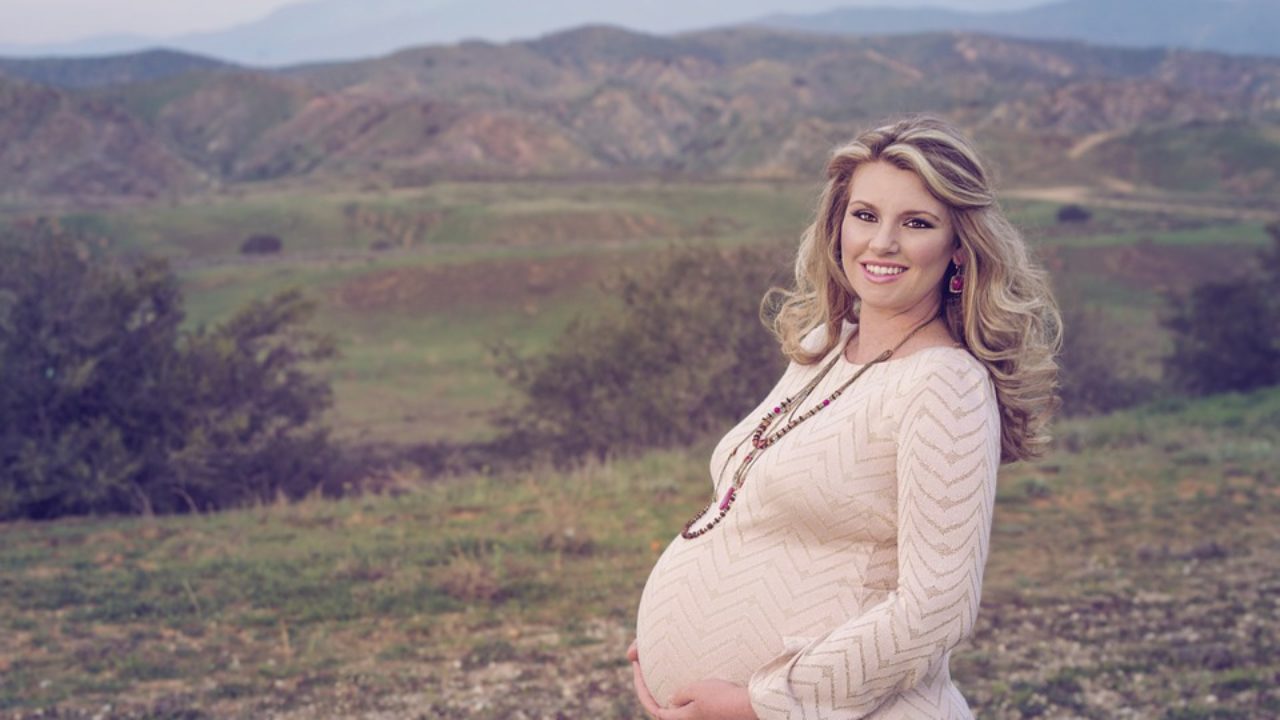 A small new study has once again found a link between elevated hormone levels in the womb and the likelihood of developing autism. But this time, instead of major androgens such as testosterone, researchers are pointing the finger at estrogen. Currently, prenatal hormones such as androgens and estrogens are thought to influence the development of a fetus’s brain. When these levels are out of whack, there’s a possibility they could lead to autism later on in life.

This idea was first put forward roughly two decades ago; in that time, severalstudies have shown that prenatal hormones including testosterone, cortisol, and progesterone are higher in male fetuses who later develop autism. These findings are often use to explain why so many men are diagnose with autism compare to women. But while the majority of research has so far focus on androgens, the role of estrogen in autism has hardly been study at all.

“This new finding supports the idea that increase prenatal sex steroid hormones are one of the potential causes for the condition,” says lead author Simon Baron-Cohen, director of the Autism Research Centre at Cambridge University. “Genetics is well establish as another, and these hormones likely interact with genetic factors to affect the developing foetal brain.” Testing 275 amniotic fluid samples include in the Danish Biobank, researchers measure the levels of four types of prenatal estrogens, including estradiol, estrone, estriol and progesterone.

Ninety-eight of these samples belong to male individuals who later went on to develop autism. When their amniotic samples were compare to 177 fetuses who did not; there was a considerable difference in their hormone levels. On average, all four estrogens were significantly elevate in those who would later develop autism; with estradiol levels having the strongest positive effect.

In fact, compared to their previous study from 2015; which focus on prenatal androgen levels in the Danish Biobank, the authors found an even stronger link between prenatal estrogens and the odds of developing autism. The authors explain, however, that their recent findings correspond to a slightly earlier time point in pregnancy; also that this could ultimately make all the difference in the way these hormones interact with the developing brain.

“These elevate hormones could be coming from the mother; so the baby or the placenta,” says co author Alex Tsompanidis; who studies the role of hormones in autism at Cambridge. “Our next step should be to study all these possible sources; also how they interact during pregnancy.” The authors caution that their goal for further research is not to prevent autism or somehow screen; so it using these prenatal hormones it’s not a disease, after all. It’s only to understand the condition better.

Over the years, it’s become increasingly clear that estrogens and androgens cannot simply be split into ‘masculinising’ and ‘feminising’ hormones; also although this new study is small, it adds further weight to this idea. As a result, the authors are now curious to see whether the same patterns are observe in autistic females. “This is a terrific example of how a unique biobank set up 40 years ago is still reaping scientific fruit today in unimagin ways; so through international collaboration,” says co-author Arieh Cohen, a biochemist base at the State Serum Institute in Copenhagen.