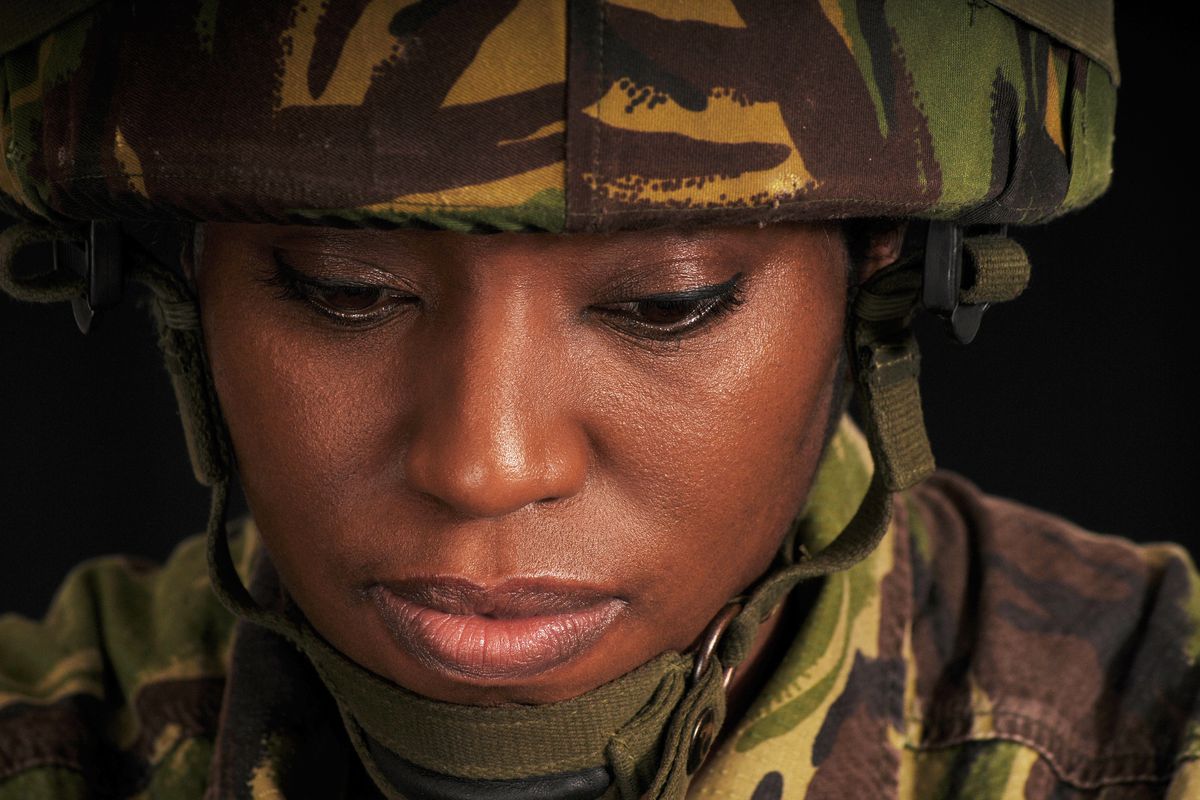 The results are alarming for numerous reasons, says retired Army Col Ellen Haring, CEO of the Service Women's Action Network (SWAN), which published the report. "First, over 30% of servicewomen and women veterans suffer from infertility, a far higher rate than their civilian sisters, which leads one to conclude that it may be service connected," said Haring in a press statement issued by SWAN.

"Second, the military doesn't appear to be tracking this health risk, and when women present with infertility, they receive limited care," Haring added. "Women who serve this country should not be jeopardizing their opportunity to have a family," she stressed.

There are over 369,000 servicewomen and more than 2 million women veterans in the United States. Servicewomen comprise more than 17% of the military force and 10% of the veteran population, rates that are predicted to increase exponentially in the coming years. The comprehensive survey included 799 women in the military in four categories: veterans (not retired), retired military, National Guard and Reserve, and those on active duty.

"This is dramatically higher than the national average," the authors say, noting that only about 12% of women in the general population according to data from the Centers for Disease Control and Prevention (CDC) have "impaired fecundity," or difficulty becoming pregnant after actively trying for 1 year or being able to carry a pregnancy to live birth.

According to the CDC, age is a critical factor for infertility, and the report notes that job commitments cause some women in the military to delay having children. And access to infertility care is limited.

Only five military hospitals offer a full range of infertility treatments, waiting lists for consideration at those centers are long, and servicewomen often have to pay some of the costs for their treatment, according to the report.  Infertility care at Veterans Health Administration (VHA) hospitals is only provided if women veterans can show their infertility is related to service.