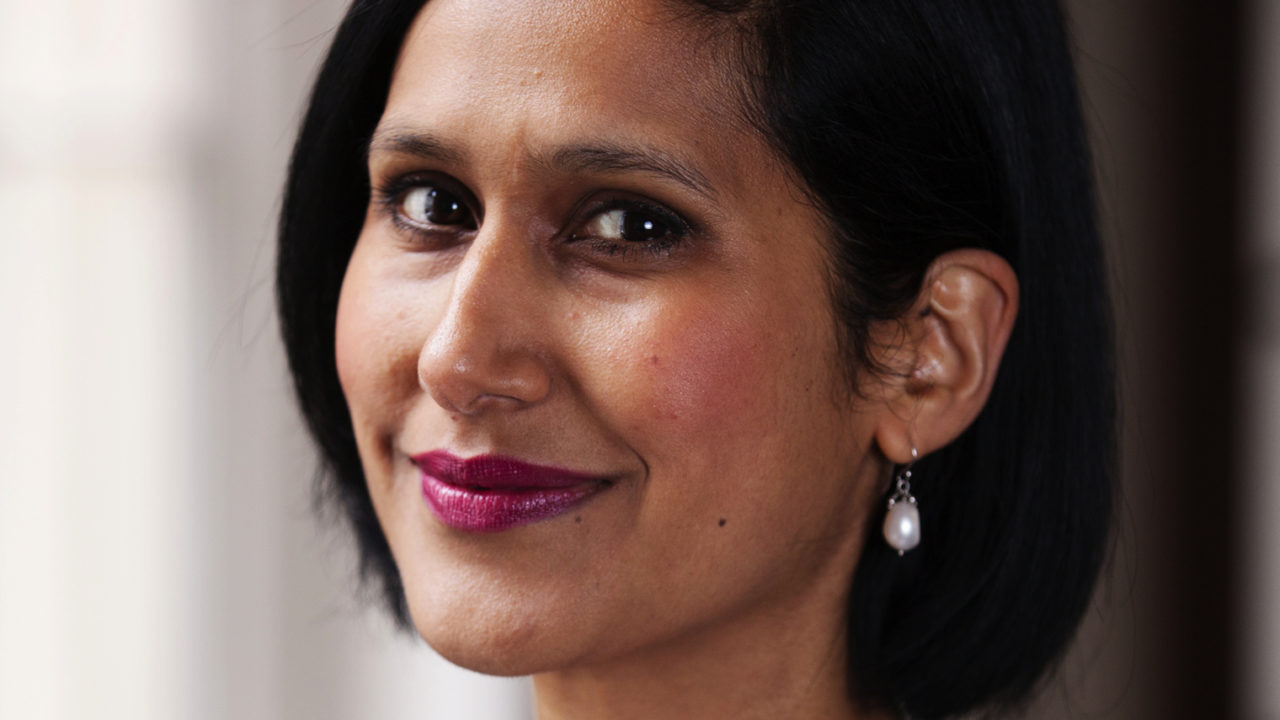 Menstrual cycles are considerably varied with only 13% of women having cycles that last 28 days; according to a new study led by UCL and Natural Cycles, a contraceptive app. The study, published today in npj Digital Medicine, is one of the biggest overviews of menstrual cycles; to date and analysed data over 600,000 menstrual cycles and 124,648 women from Sweden; USA and the UK and could help couples better understand when pregnancy is likely and unlikely to occur.

Researchers set out to investigate menstrual cycle characteristics and associations with age; BMI and body temperatures. But the findings show an average cycle length is 29.3 days; and only around 13% of cycles are 28 days in length. Across the study, 65% of women had cycles that lasted between 25 and 30 days.

Cycle length variability observed to a lesser extent in non-obese; and underweight women. Co-author, Professor Joyce Harper (UCL Institute for Women’s Health), said: “Our study is unique in analysing over half a million cycles; and re-writing our understanding of the key stages. Traditionally studies have concentrated on women who have approximately 28 day cycles; and these studies have formed our understanding of the menstrual cycle.

“For the first time our study shows that few women have the text book 28 day cycle; with some experiencing very short or very long cycles. We studied all women who used the app. “They also demonstrate that ovulation does not occur consistently on day 14; and therefore it is important that women who wish to plan a pregnancy are having intercourse on their fertile days.” In order to identify the fertile period; it is important to track other measures such as basal body temperature as cycle dates alone are not informative.”

Co-author, Dr. Simon Rowland, Head of Medical Affairs at Natural Cycles, said: “Given the variations in cycle length and follicular phase length that we have described, especially for cycles outside the average range (25-30 days); an individualised approach to identify the fertile window should adopted. Apps giving predictions of fertile days based solely on cycle dates could completely miss the fertile window; and it is therefore unsurprising that several studies have shown that calendar apps are not accurate in identifying the fertile window.

“Besides the potential benefits to the individual, fertility awareness apps; and the associated databases of fertility data provide a unique opportunity to examine a large number of menstrual cycles in order to improve understanding.” Data collected from women using the app between September 2016 and February 2019 aged 18 to 45; and had a BMI between 15 and 50 and had not been using hormonal contraception within the 12 months prior to registration.

Users who stated at registration that they had a pre-existing medical condition (polycystic ovarian syndrome, hypothyroidism or endometriosis) or who had menopausal symptoms were excluded. But the authors note the main limitation of this study is that the study population is derived solely from users of the app who may not be representative of the wider population. In particular, only 8% of women in our study were obese compared to 15% of women in the general population.