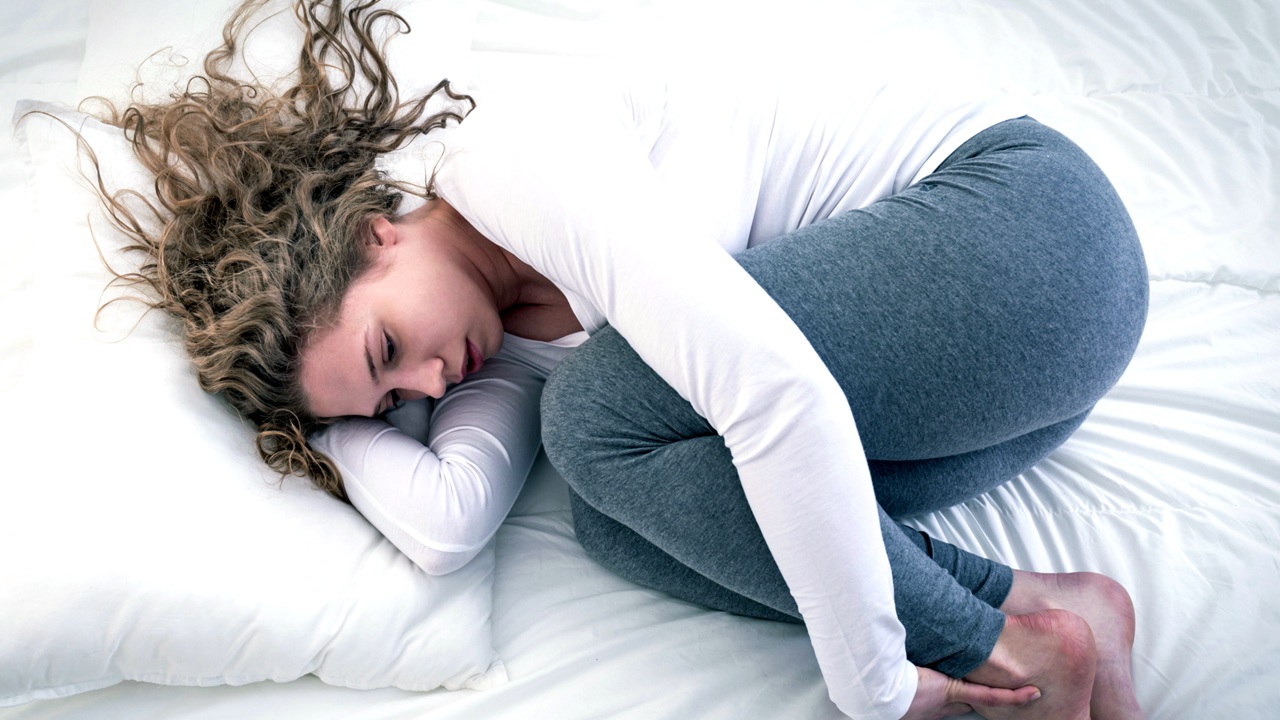 According to a new study from researchers at Harvard T.H. Chan School of Public Health and Moffitt Cancer Center, women who experience six or more symptoms of post-traumatic stress disorder (PTSD); at some point in life had a twofold greater risk of developing ovarian cancer compared with women who never had any PTSD symptoms.

“In light of these findings, they need to understand whether successful treatment of PTSD would reduce this risk; and whether other types of stress are also risk factors for ovarian cancer,” said co-author Andrea Roberts, research scientist at Harvard T.H. Chan School of Public Health. Ovarian cancer is the deadliest gynecologic cancer; and the fifth most common cause of cancer-related death among U.S. women. Studies in animal models have shown that stress and stress hormones can accelerate ovarian tumor growth; and that chronic stress can result in larger and more invasive tumors.

A prior study found an association between PTSD and ovarian cancer in humans; but the study included only seven women with ovarian cancer and PTSD. “Ovarian cancer has been called a ‘silent killer’ because it is difficult to detect in its early stages; therefore identifying more specifically who may be at increased risk for developing the disease is important for prevention or earlier treatment,” said co-author Laura Kubzansky, Lee Kum Kee Professor of Social and Behavioral Sciences at Harvard Chan School.

To better understand how PTSD may influence ovarian cancer risk, researchers analyzed data from the Nurses’ Health Study II, which tracked the health of tens of thousands of women between 1989 and 2015 through biennial questionnaires and medical records. Participants asked about ovarian cancer diagnosis on each questionnaire, and information validated through a review of medical records.

In 2008, 54,763 Nurses’ Health Study II participants responded to a supplemental questionnaire focused on lifetime traumatic events; and symptoms associated with those events. Women were asked to identify the event they considered the most stressful; and the year of this event. They were also asked about seven PTSD symptoms they may have experience relate to the most stressful event.