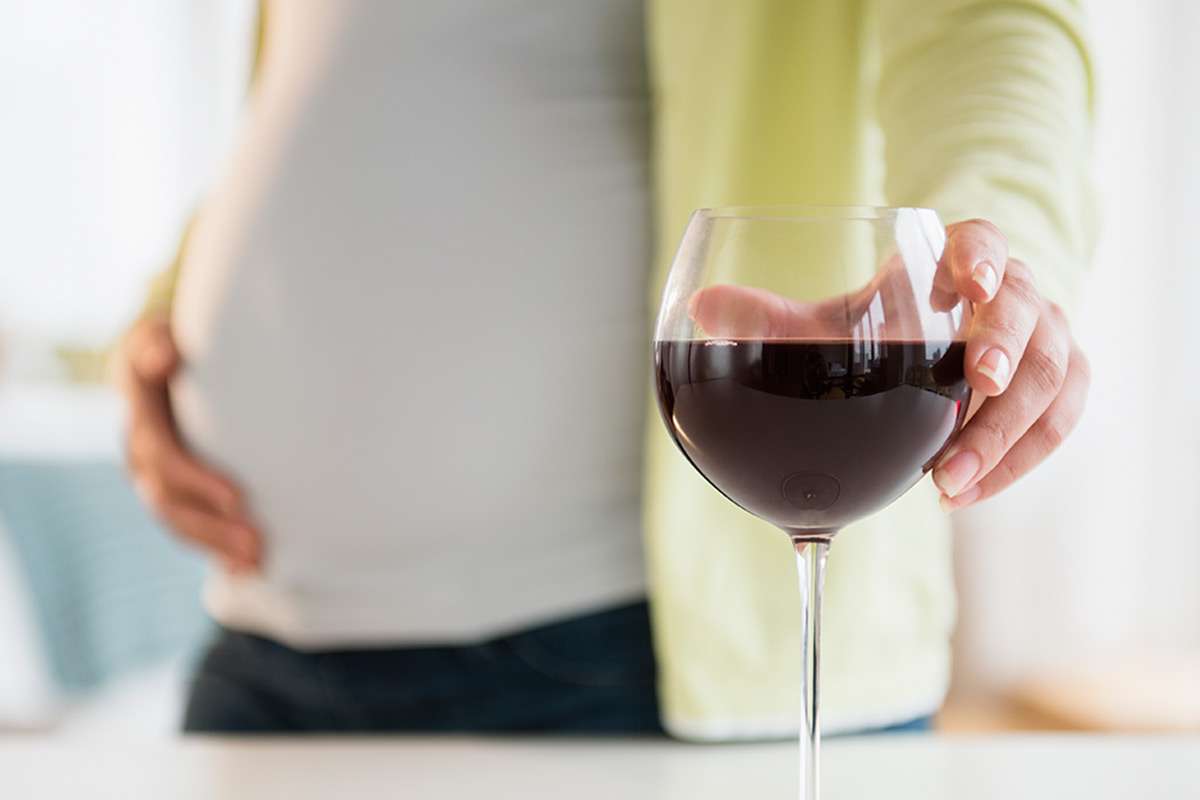 There are scant data that describe how often pregnant women deliberately stop eating a specific food item to prevent future food allergies in their newborns. As a first step toward addressing this data gap, a research team led by Karen Robbins, M.D., an allergist at Children's National Health System, pored through a longitudinal study conducted by the Food and Drug Administration (FDA) and the Centers for Disease Control and Prevention.

About 4,900 pregnant women completed the Infant Feeding Practices Study II prenatal questionnaire from May 2005 to June 2007. The study tracked 2,000 pregnant women from the third trimester of pregnancy and their infants through the first year of life.

A small percentage of women said they had consumed fewer allergens during pregnancy to stave off food allergies in their newborns, according to a poster Dr. Robbins presented during the American College of Asthma Allergy and Immunology 2018 Annual Scientific Meeting. While their numbers were small, most of these women reported giving up major allergens like nuts, milk or eggs during pregnancy, including:

At the time the survey was conducted, few pregnant women in this large data set said they gave up certain foods with the express aim of avoiding a food allergy in their babies," Dr. Robbins says. "However, mothers who had an older child with a food allergy or who had food allergies themselves had significantly higher odds of trying this food avoidance strategy.

Despite the diet changes, infants born to these expectant mothers were twice as likely to experience problems with food at age four months – though not at age nine months or 12 months. And these infants were no more likely to be diagnosed with a food allergy.

According to the FDA, millions of Americans suffer a food allergy each year. Reactions can range from mild to life-threatening and can begin soon after eating a problematic food item or an ingredient from that food. Among the most common allergenic foods are milk, eggs, fish, shellfish, tree nuts, peanuts, wheat, and soybeans.

"We need to know more about how often targeted food avoidance occurs among U.S. pregnant women who have a family history of food allergies," Dr. Robbins adds. "We hope to learn what factors into these women's decision-making as well as why many of them settled on food avoidance as a potential strategy to try to prevent food allergy in their infants."