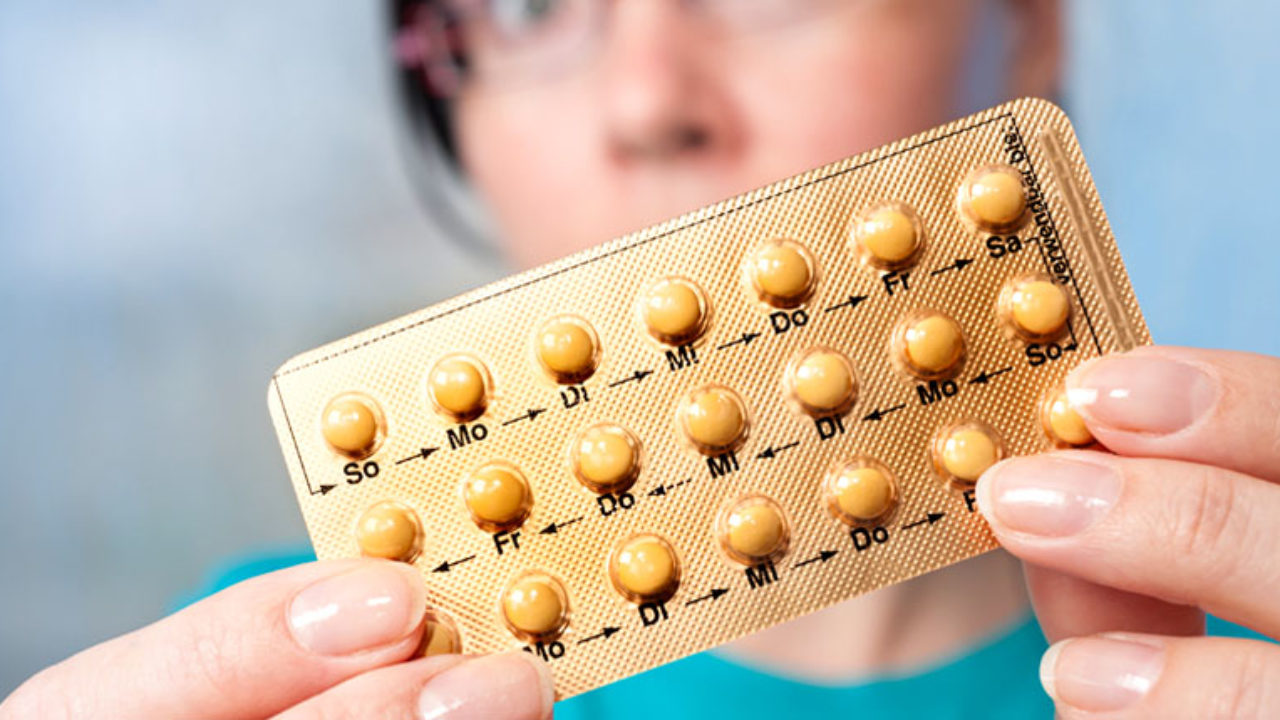 When it comes to birth control, many preconceived notions may influence which method a woman chooses. Whether it is the belief that some forms bring weight gain, cause cancer, or affect future fertility; there’s considerable misinformation about birth control which 99 % of sexually active American women report having used.

“Considering the high number of women who use birth control at some point in their life; clearing up myths is incredibly important,” says Nancy Stanwood, MD, MPH, chief of Yale Medicine Family Planning. “Women deserve great medical care for this aspect of their health. As medical providers, we welcome conversations with patients about contraception. They want to educate and empower them. They are here to find out each woman’s needs and help connect her with the method that is best for her.”

Often, that conversation includes education. Below, Yale Medicine experts answer common questions women have about contraception. “People often have a misconception that all birth control methods; are the same in terms of protection. But that is not true. Some work better than others,” Dr. Stanwood says. “I tell patients that, aside from permanent sterilization (tubal ligation for women, vasectomy for men), what gives the most protection is an intrauterine device (IUD) or the arm implant; both of which have a less than 1% risk of pregnancy in a year.”

An IUD is a small, soft, flexible piece of plastic shaped like a “T” it is inserted into your uterus; via your cervix, by your doctor. There are several brands (Liletta, Kyleena, Mirena, Skyla), all of which release the hormone progestin; which changes the cervix and uterus to prevent sperm from getting through to an egg. These hormonal IUDs protect against pregnancy for three to seven years; depending on which one a woman chooses.

Another type of IUD (Paragard) is hormone-free and instead uses a copper coil; which also changes the cervix and uterus to prevent sperm from getting through to an egg, and it can be used for up to 12 years. The arm implant, sold under the brand Nexplanon, is a rod about the size of a matchstick; that is inserted under the skin of your upper, inner arm. It releases progestin and prevents pregnancy for up to five years by stopping ovulation; and thickening cervical mucus. The more commonly used contraception methods, including birth control pills, injections; arm patches, and vaginal rings have failure rates of about 10% in a year, Dr. Stanwood notes, noting that the problem is not with the method but how it’s used.

“We are not perfect. We are human, and those methods require us to remember things. For people with hectic lives, those methods might not be ideal,” she says. “Patients often tell me that they think all birth control causes weight gain; but there is only one method, the progestin hormonal injection given every three months, that is linked to weight gain,” Dr. Stanwood says. “That’s not to say women are not gaining weight. Most American women naturally gain about 2 pounds every year, but it’s not the pill or intrauterine devices causing it.”

Sold under the brand name Depo-Provera, the birth control injection contains progestin; and suppresses ovulation so that you don’t release an egg each month and therefore can’t get pregnant. One study showed that, over one year; women who used Depo-Provera gained five pounds more than those using a copper IUD. The reason Depo-Provera can cause weight gain, Dr. Stanwood explains, is that it can activate signals in the brain that control hunger.

Some women mistakenly believe that being on contraception will make it difficult for them to get pregnant once they stop; especially when they are using what’s known as long-acting reversible contraception (LARC), such as IUDs or the arm implant. These devices only interfere with conception when they are in place. “You could have an IUD or arm implant in for two years or even just a month, and if you don’t like it, or you want to get pregnant, we take it out. It does not affect your future fertility,” says Aileen Gariepy, MD, MPH, a Yale Medicine obstetrician-gynecologist.

Some women worry that IUD insertion is painful; Dr. Stanwood says the experience varies for each woman. “For most, it’s similar to a typical pelvic exam with a Pap test, but with a little more of a cramp,” she says. “For others, I’m all done and they ask, “That’s it? I didn’t feel anything.” Yet other women might feel more crampy. For most, it is a procedure that takes about five minutes total with a few minutes of cramps that are worth it in exchange for many years of birth control.”

IUD insertion is performed during a standard office visit. “Some spotting is expected after and might last the rest of the day,” Dr. Stanwood says. Women who have recently given birth have a particularly easy time; with the experience, she notes. “I like to let women who have recently delivered a baby know that they will have the least amount of discomfort in terms of insertion if they do it within a couple of months of having their baby, because the cervix tends to be open and the uterus is not as bothered by it.”

Likewise, the arm implant is a quick and easy procedure. Your medical provider will apply a local anesthetic to numb your arm and use a special device to slide the implant under your skin. “They slip it through a little hole on the inside part of the arm and it rests under the skin,” Dr. Stanwood says. “It’s kind of like getting blood drawn or getting an IV put in. Getting it removed is similarly very quick. Plus, it is very discreet. A woman can feel it if she pushes on it, but it’s not sticking out.”