Healthy Diet: Significantly Reduces Risk Of Having A Small Baby 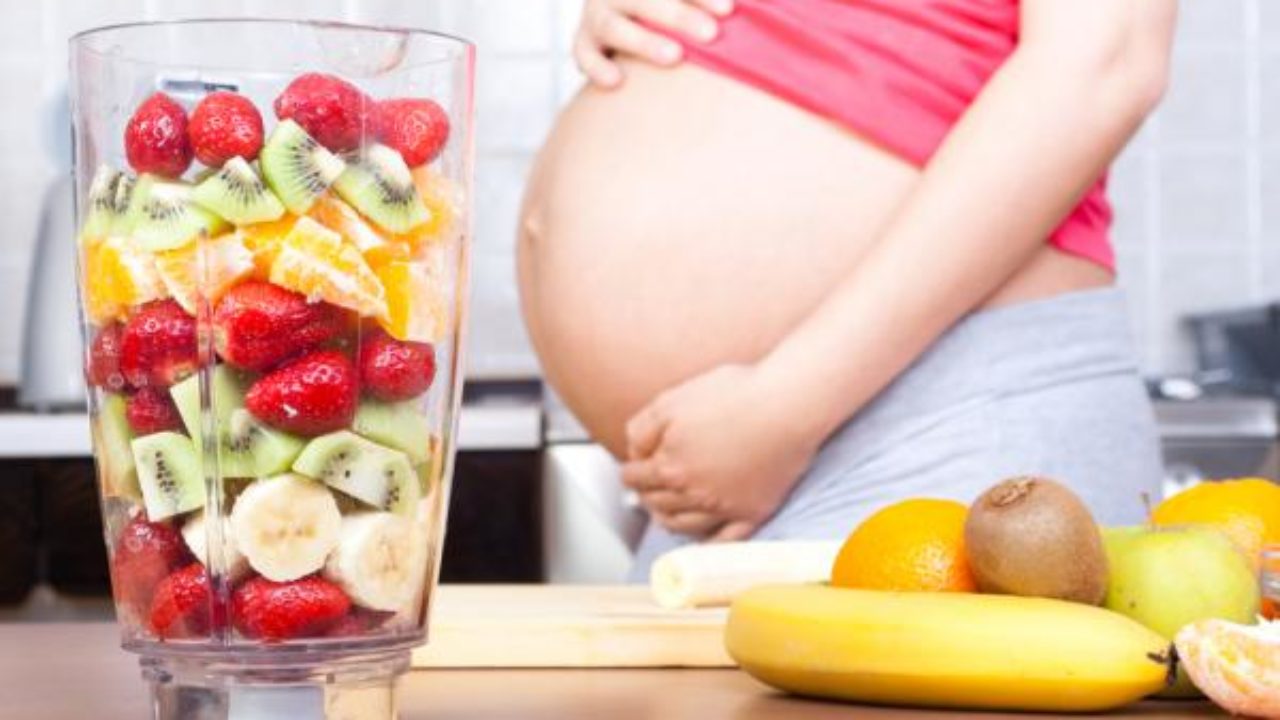 Diet in pregnancy, whether balanced and healthy or unhealthy; can have important implications for birth weight and later life health. In Wales, recent statistics indicate that 11.4% of live births were classified as high birth weight (HBW); with a general shift towards heavier babies. Despite this general increase in birthweight; 6.9% of live births classified as low birthweight (LBW), with no significant improvements in LBW prevalence.
A healthy diet in pregnancy significantly lowers the risk of giving birth to a small baby; finds a new study carried out in South Wales. “The findings suggest that by focusing support on encouraging healthier eating habits in identified areas of Wales; they could reduce the occurrence of lower birth weight babies and the health complications, helping to improve future outcomes for infants and their mothers.”
The first of its kind in Wales, and one of the first to use fully customized birth weight centiles; the new study offers a more accurate picture of infant birth weight, taking into account factors that may affect growth, such as maternal height, weight, ethnicity, gestational age, and fetal sex.

Recent statistics indicate that almost 7 % of infants born in Wales are classified as having a low birth weight, with significant variations seen across health boards. These babies are at increased risk of newborn morbidity and mortality; adverse neurocognitive outcomes, and later-life health complications such as heart disease, stroke, and diabetes. Mothers who deliver a lower birth weight baby also have an increased future risk of cardiovascular disease.