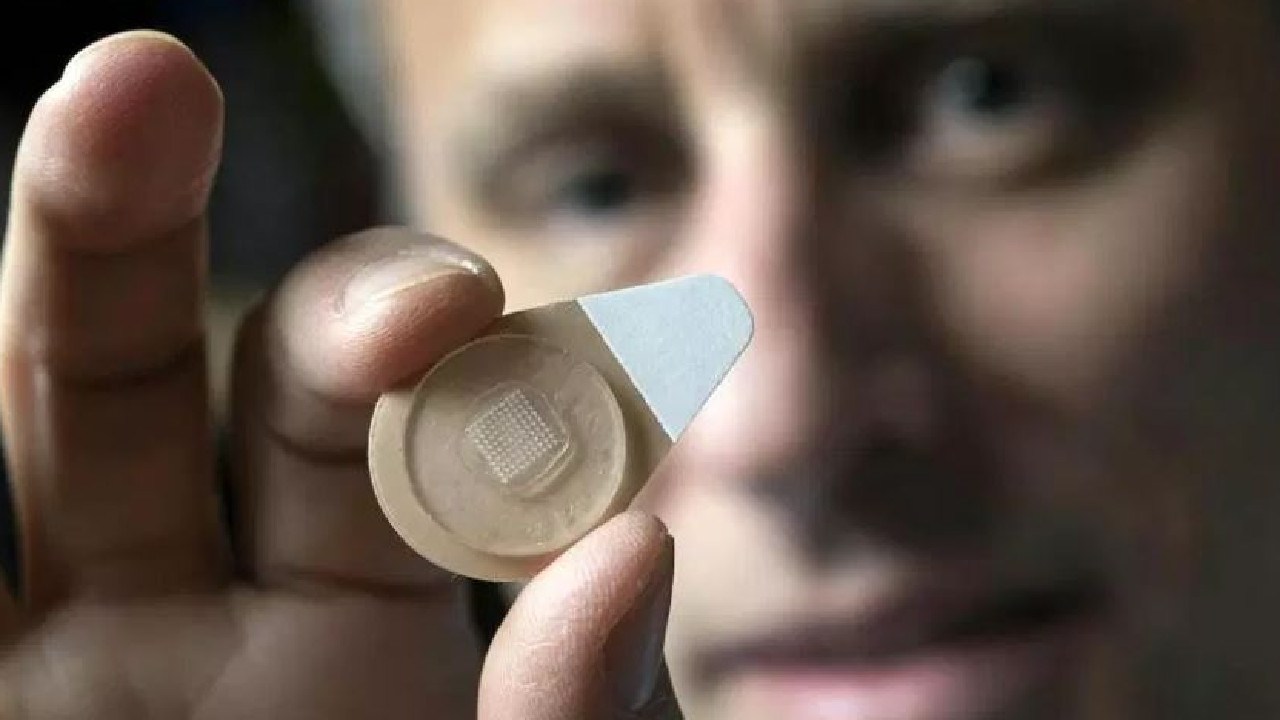 University of Otago academics invented a device that could help decrease the global burden of unwanted pregnancy. This invention will make it safer and easier for birth attendants, such as midwives; to insert an intra uterine contraceptive device (IUD) immediately after a woman gives birth.

One of the inventors, Associate Professor Michael Stitely; of the Department of Women’s and Children’s Health, says IUDs are small, T-shaped devices offering up to 10 years of contraception which are inserted in the uterus through the cervix. About 1 in 2 pregnancies in America are unplanned. Ideally, a woman who surprised by an unwanted pregnancy; is in good preconception health and is ready and able to care for a new child. But this sometimes is not the case.

The best time to insert them is straight after birth, however; the current method requires surgical skills, dramatically limiting their use. They attended an IUD training session for registrars; and saw how difficult they found inserting them in a simulation model. They thought: There has to be a better way.” Michael Stitely, Associate Professor, University of Otago

Associate Professor Stitely sketched an idea for a device that would assist; with the insertion on a scrap of paper. Then he and his team drew it up using a computer assisted drawing (CAD) program; and created a prototype using a desktop 3D printer. “It was great to be able to hold it in our hands and make changes to dimensions and shapes until they got it right.”

The device has the potential to save tens of thousands of lives; as the World Health Organisation estimates up to 100,000 maternal deaths per year could avoided if effective contraception used by those who did not want children. The invention is now one step closer to medical reality after winning Otago Innovation Ltd’s $60,000 Proof of Concept competition for 2019.

Otago Innovation’s Intellectual Property Manager and Patent Attorney Tomas Ribeiro says the standard of entries was extremely high this year, making it difficult to pick a winner.However, he believes Dr Stitely’s idea “stood out” as it “solves a very real clinical problem”. Dr Stitely says he and his team are very excited to have the opportunity to progress the idea to its next stages. “To work with Otago Innovation to advance this to clinical product they were excited. It will move up our time frames considerably. They can start working on next steps immediately.”