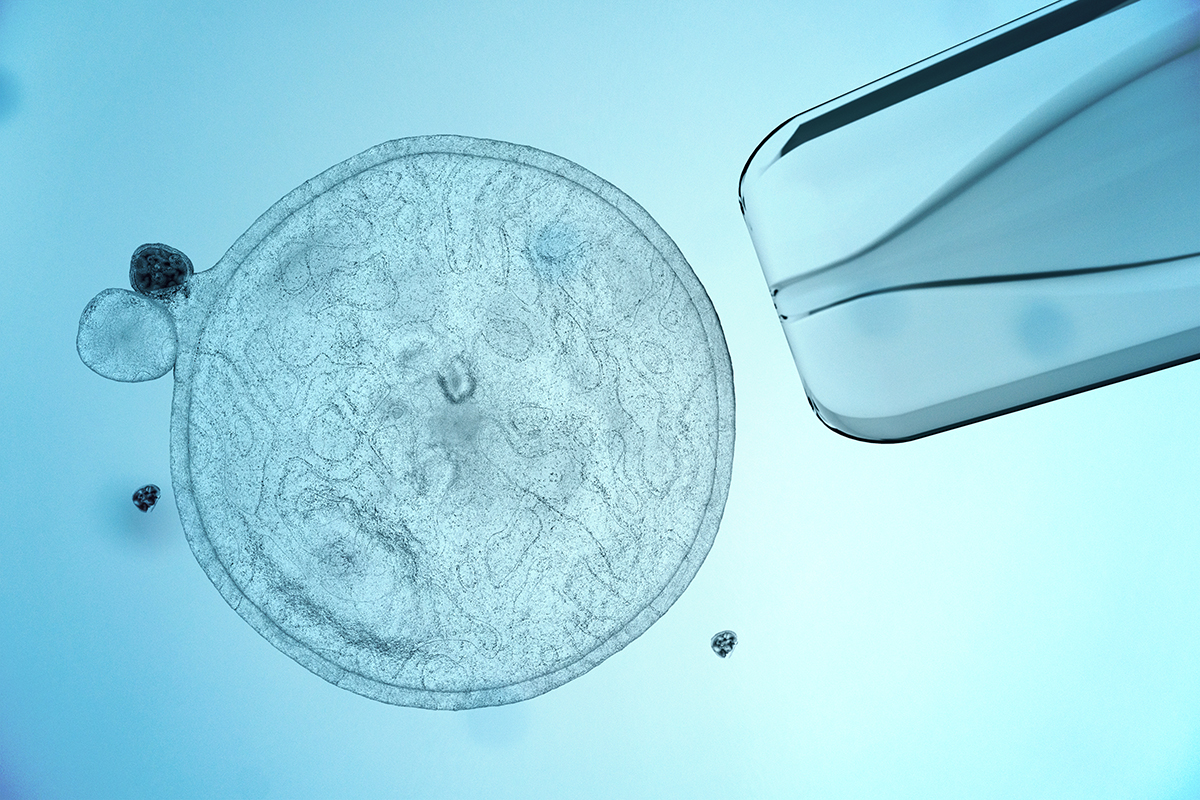 The world's first baby born via in-vitro fertilization turned 40 years old this summer. Still, after four decades, IVF is a relatively new field with the ongoing debate on how to get the best results for families who have placed their hopes—and often their personal savings—into fertility treatment

IVF experts disagree about whether transferring a fresh or frozen embryo to a patient's womb offers the best opportunity for healthy babies. According to a study of almost 83,000 IVF patients published August 20 in the journal Fertility and Sterility, there is no one-size-fits-all solution. The best technique may vary, depending on how many eggs the patient produces.

For a fresh transfer, patients take hormones for several weeks to stimulate egg production. Doctors retrieve the eggs, fertilize them and place one or more embryos in the mother during the same procedure. But many clinics now universally recommend freezing all embryos and waiting a few weeks for the patient to enter a new menstrual cycle.

"In the past five years, some clinics have advocated for freezing everything with the belief that the process that stimulated the eggs makes the lining of the uterus less welcoming for pregnancy," said Suheil Muasher, M.D., a reproductive endocrinology, and infertility specialist at Duke and senior author of the paper.

But according to the Duke study, waiting may be advantageous only for women who produce 15 or more eggs after hormone stimulation. Birth rates for these so-called 'high responders' who received frozen embryos were slightly higher (52 percent) than those who received fresh transfers (48 percent).

However, in low and intermediate responders—women who produced 14 eggs or fewer—fresh transfers led to better pregnancy and birth rates compared to those who received frozen embryos.

There may be other advantages to offering fresh transfers to these groups, said Kelly Acharya, M.D., a fellow in reproductive endocrinology and fertility at Duke and the study's lead author.

"From the patient perspective, if they can go ahead and do a fresh transfer it saves them the additional waiting and having to take another cycle of hormones," she said.

"Freezing also can lead to another one or two months of waiting and not knowing whether the procedure will be successful, which can be emotionally draining for patients. From these data, it doesn't look like there is any benefit to waiting."

Previous research advocating a "freeze-all" approach has been limited, in that the numbers of patients included in the studies have been relatively small, Muasher said.

He suggests that the large Duke study is a more accurate representation of patients undergoing IVF treatment in the U.S. However, one limitation of the Duke study was that authors were unable to assess the reasons patients opted for a frozen embryo transfer rather than a fresh one.

Further research is needed, Acharya said, but "the bottom line for patients is that they're likely seeing a lot of information out there saying the frozen transfer is best all of the time, and we are seeing that may not be the case. Hopefully, this could put some patients' minds at ease if they are a low or intermediate responder and doing a fresh transfer."