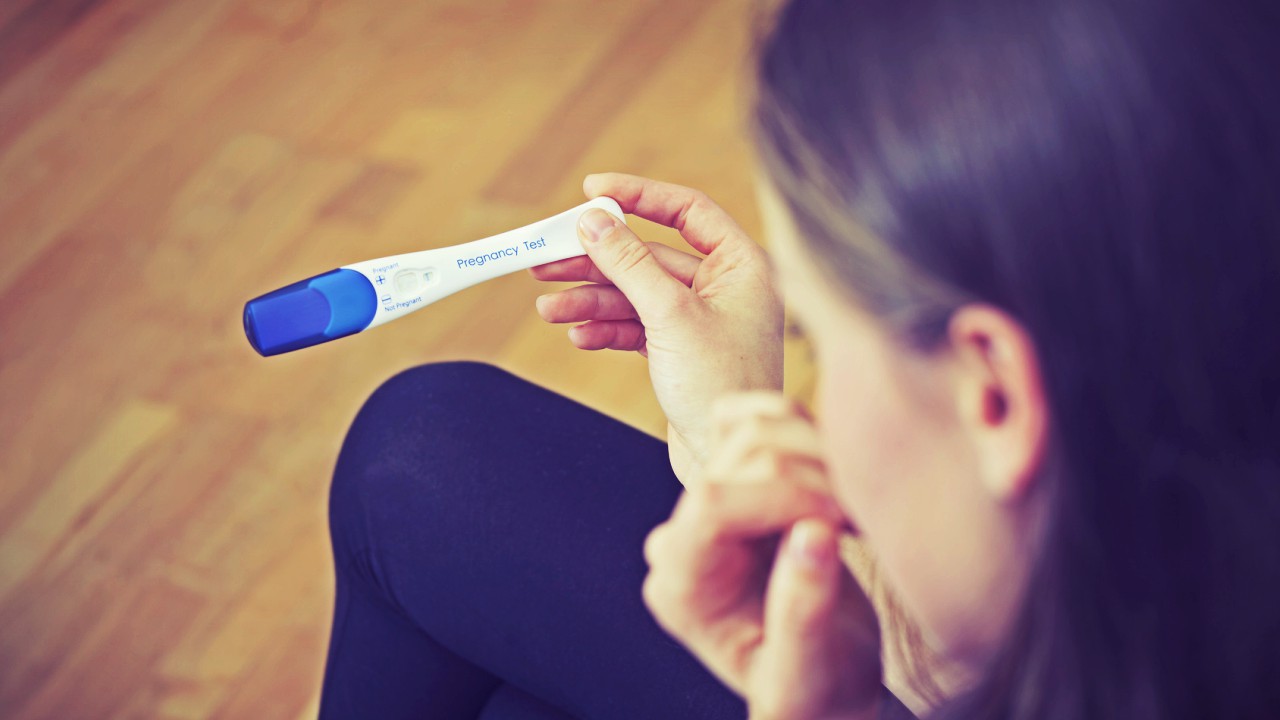 Around 2 % of infertile women are with cancers; the researcher authors from Stanford University explain. The study, which is entitled “Risk of cancer in infertile women; analysis of US claims data” published in the latest issue of the journal Human Reproduction. The researchers explain that women with fertility problems who undergo In VitroFertilization (IVF); are exposed to medications and drugs which alter their hormonal levels and balance.
Such hormonal changes could lead to cancer. Infertility is also linked to genetic problems; the researchers explain, which may increase the likelihood of mutations and cancer. The team followed more than64,000 women with fertility problems; over four years. These women compared with 3.1 million women who had no fertility problems. Those who were infertile more likely to develop cancer.

The researchers explain that there have concerns regarding the long-term ill effects of the drugs used in IVF. These generally stimulate the ovaries to produce extra eggs which can then collected and fertilized in the laboratory to create embryos. Such medications also alter the hormones in the body of the woman which can trigger certain cancers such as those of the ovary, endometrium or uterus and breast.