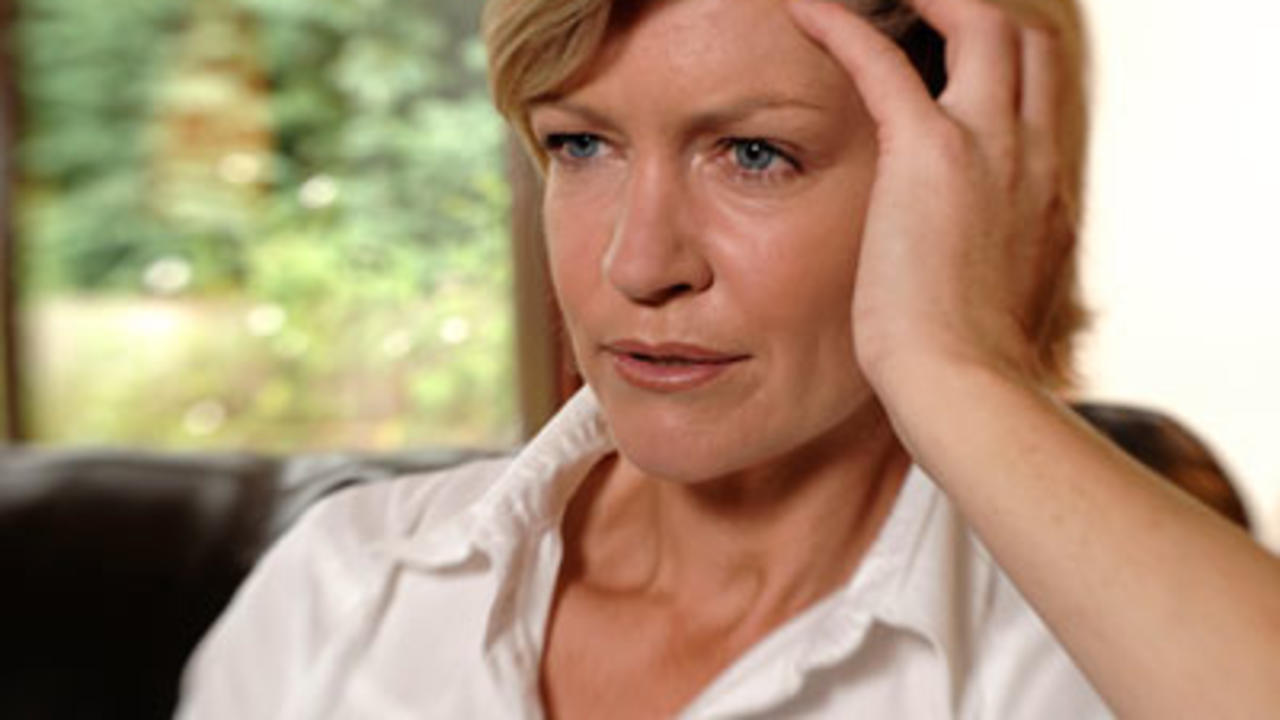 The menopause is when a woman stops having periods and is no longer able to get pregnant naturally. Periods usually start to become less frequent over a few months or years before they stop altogether. Sometimes they can stop suddenly. The menopause is a natural part of aging that usually occurs between 45 and 55 years of age; as a woman’s estrogen levels decline. In the UK; the average age for a woman to reach the menopause is.

“Older women can experience weight gain for many reasons. However, menopause is not one of them,” said Mr. Ananthan Ambikairajah, from the Research School of Population Health. “The advice is to watch your shape, as well as your weight.” The research has debunked the widespread myth; that menopause causes weight gain; found that a weight redistribution occurs.

“This change in the distribution of bodyweight happens post-menopause and there is an accumulation of visceral fat around the stomach,” said Mr. Ambikairajah. “This study found that total leg fat percentage decreased for women after menopause but trunk-fat percentage increased.” Previous research has shown women are at a higher risk of dementia than men. People who are overweight at midlife are also at higher risk of dementia.

The factor for cardiovascular disease

The study looked at weight changes in over one million women using Body Mass Index and Dual Energy X-ray Absorptiometry (DEXA); technology to calculate body composition to measure body fat percentage and found menopause had “no significant influence” over total weight gain. “The accumulation of that central fat is unhealthy and could be a risk factor for dementia,” said Mr. Ambikairajah.

“There are more women with dementia than men but the reasons for that are under debate.” The average age for menopause is 50-52 but women can also have it earlier or later in life. “Menopause is a point in time when women stop having their period. After that women are post-menopausal.

“Post-menopausal women estrogen levels decline and we know estrogen can protect women’s hearts and brains; if used soon after menopause.” Mr. Ambikairajah says further research about the impacts of estrogen and fat changes is required. “I want to make sure women have all the information needed to live healthy and happy lives.” The study is to be published in the American Journal of Obstetrics and Gynecology.