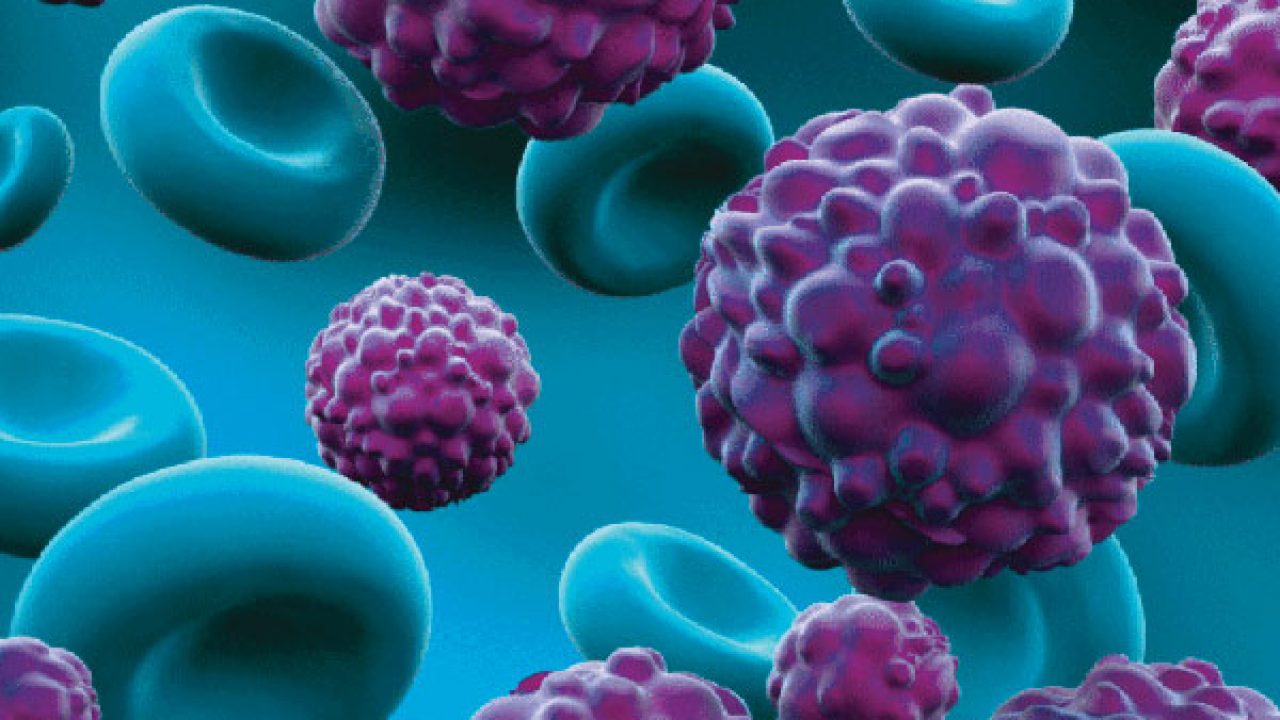 Although the number of women being diagnosed and dying of ovarian cancer is declining; recurrence, drug resistance and mortality remain high for women with high-grade serous ovarian carcinoma; the most common form of epithelial ovarian cancer. A new study in the journal eLife by University of California San Diego School of Medicine researchers links changes in the gene for the protein focal adhesion kinase; or FAK, to the cancer’s ability to survive chemotherapy.

“This was not expected. However, they knew FAK helped tumors to spread; but they surprised to find that FAK supports DNA repair in the most important stem-like cells of the tumor. This may be an important tool that tumors use to resist platinum chemotherapy; which is the current standard of care.” In the majority of patients, ovarian tumors exhibit high levels of FAK; said Dwayne G. Stupack, Ph.D., associate professor in the Division of Gynecologic Oncology at Moores Cancer Center and co-principal investigator.

“However, there are drugs being tested in early phase clinical trials, including at UC San Diego Health, that inhibit FAK,” said Stupack.  The ROCKIF Trial: Re-sensitization of Carboplatin-resistant Ovarian Cancer With Kinase Inhibition of FAK; led by Michael McHale, is investigating the combination of the investigational FAK inhibitor defactinib with the chemotherapy drugs carboplatin; and paclitaxel for patients with chemo-resistant ovarian cancer.

“If they can prevent recurrence,they may be able to provide great benefit to patients,” said McHale, a co-author on the study. However, the National Cancer Institute (NCI) estimates that 22,350 women; diagnosed with ovarian cancer in 2019 and 13,980 will die. Approximately 1 in 70 women will be diagnosed with this disease in their lifetime. Breast cancer affects nine times more women than ovarian cancer; but according to the NCI, almost nine out of 10 women will survive five years or longer with breast cancer.

More than half of women with ovarian cancer will die within five years of diagnosis. Cure or remission is dependent on the elimination of all cancer cells, including microscopic disease. Ovarian cancer cells often spread to other parts of a woman’s body before an official diagnosis. The cells can grow as tiny clumps or as larger balls; called tumorspheres. In the majority of patients, ovarian cancer cells develop chemotherapy resistance.

But the collaborative study, led by Schlaepfer and Stupack, focused on high-grade serous ovarian carcinoma; a subtype of epithelial cancer that starts in the outer surface of the ovaries or fallopian tubes. It makes up approximately 52 percent of malignant ovarian cancer; and accounts for the highest number of deaths.

Researchers compared ovarian cancer cells in mouse models at early and late stages of the disease. However, the late-stage, aggressive cells exhibited greater genetic changes, and could grow as tumorspheres in lab dishes. But one of these changes affected the gene for FAK; found to have more copies than normal.  When grown as tumorspheres, the FAK-overactive tumors were more resistant to chemotherapy than their early-stage counterparts.

Among patients who had received chemotherapy, the team found that surviving tumor cells also displayed high levels of FAK activity. To understand how FAK makes ovarian cancer cells resistant to chemotherapy; the researchers used gene-editing to delete the FAK gene. They found that, without FAK, cells became deficient in a group of detoxifying enzymes as well as others that repair damaged DNA.