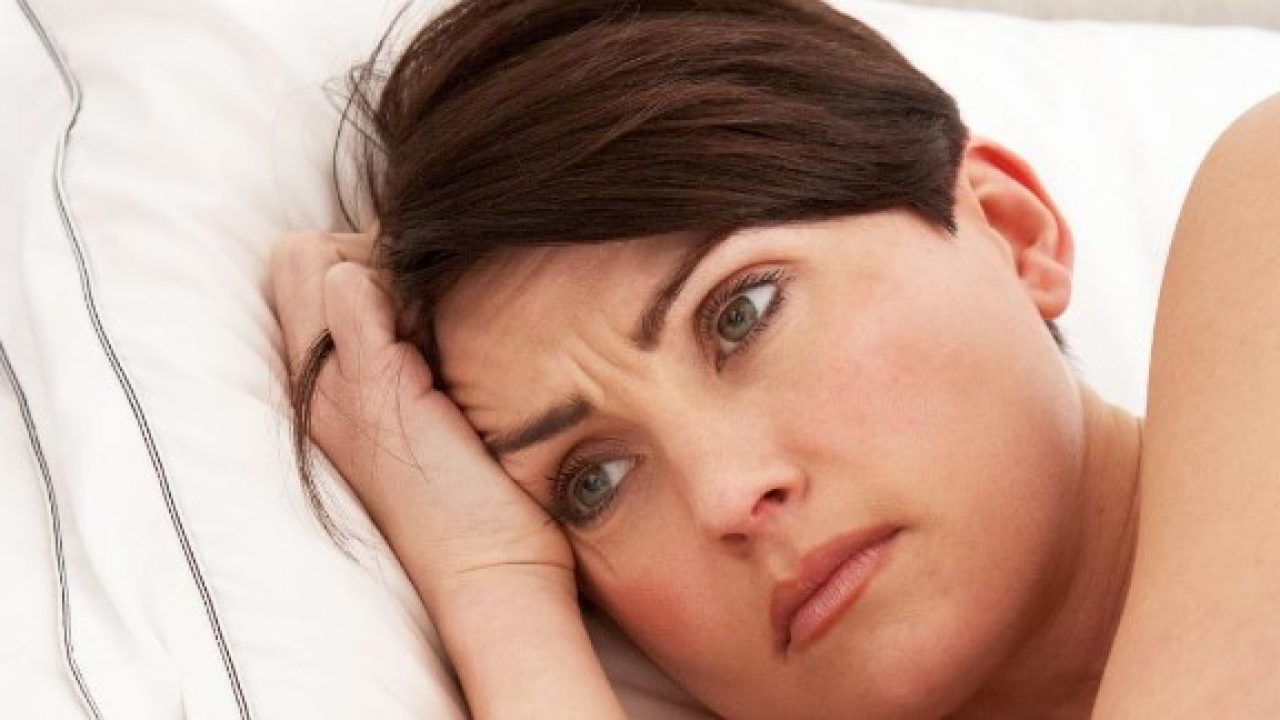 A fertility expert, who pioneered In Vitro Fertilization (IVF), may have found a breakthrough medical treatment ideal for women up to 40 years old, who wants to give birth even after they have reached the age of menopause. Thousands of women will benefit from a breakthrough medical procedure that can delay menopause for as long as 20 years, allowing older women to become pregnant. The 30-minute revolutionary procedure tricks the biological clock into thinking it is much younger than it is.

First, of its kind, the procedure involves the removal of a tiny piece of the ovary through keyhole surgery. The tissue will undergo freezing at a temperature of -150 degrees Celsius. After, the doctor can store the ovarian tissue in an ice bank until the woman reaches menopause. Then, the doctors can get the tissue, thawed, and transplanted back into the woman. The process will trigger the natural hormones, which, in turn, will delay menopause.

The surgery aims to postpone menopause, which can lead to serious health conditions for many women across the globe. Aside from that, these women would not take hormone replacement therapy (HRT) early on, especially for those who have early menopause, otherwise called primary ovarian insufficiency (POI). POI is a condition wherein there is a loss of function of the ovaries before the age of 40.

The procedure, which is offered by ProFaM (Protecting Fertility and Menopause), can also extend a woman’s fertility, making it possible for her to conceive even in her seventies. But, Professor Simon Fishel, the company’s founder and chief executive, says this is not allowed due to ethical reasons. Nine women between the ages of 22 and 36 have already tried the surgery. Professor Fishel said that women are living longer, which means they may live in menopause for decades.

The company aims to empower women to take control and be proactive of their health, by naturally delaying their menopause. One of the women who underwent the groundbreaking procedure, 33-year-old Dixie-Louise Dexter, had her ovarian tissue removed. However, the doctors needed to transplant it back to avoid premature menopause since she underwent hysterectomy due to her complicated endometriosis.

The gradual decline of hormones

Menopause occurs when the menstrual period stops permanently, at least for 12 months in a row. It is a normal process every woman undergoes, with the average age of menopause is 52 in the United States. Transitioning from the premenopausal to menopausal stage happens between 45 and 55 years old.

Usually, it lasts for approximately seven years, but it can last for 14 years at most. During this stage, the production of estrogen and progesterone, which are female hormones, decrease. Also, the woman will undergo many body changes, such as loss of bone mass and weight gain. While menopause is a natural stage of aging, having the inability to conceive, may lead to symptoms such as night sweats, hot flushes, sleep problems, vaginal dryness, and mood changes, among others.

Menopausal women are at a greater risk of certain chronic diseases, including osteoporosis and cardiovascular disease. But the fertility experts believe the procedure can let women in their menopausal years become pregnant; they said its main aim is to postpone menopause. The surgery costs about $3,300 to $7,800 for the removal and storing of the ovarian tissue and another $4,400 for the regraft.