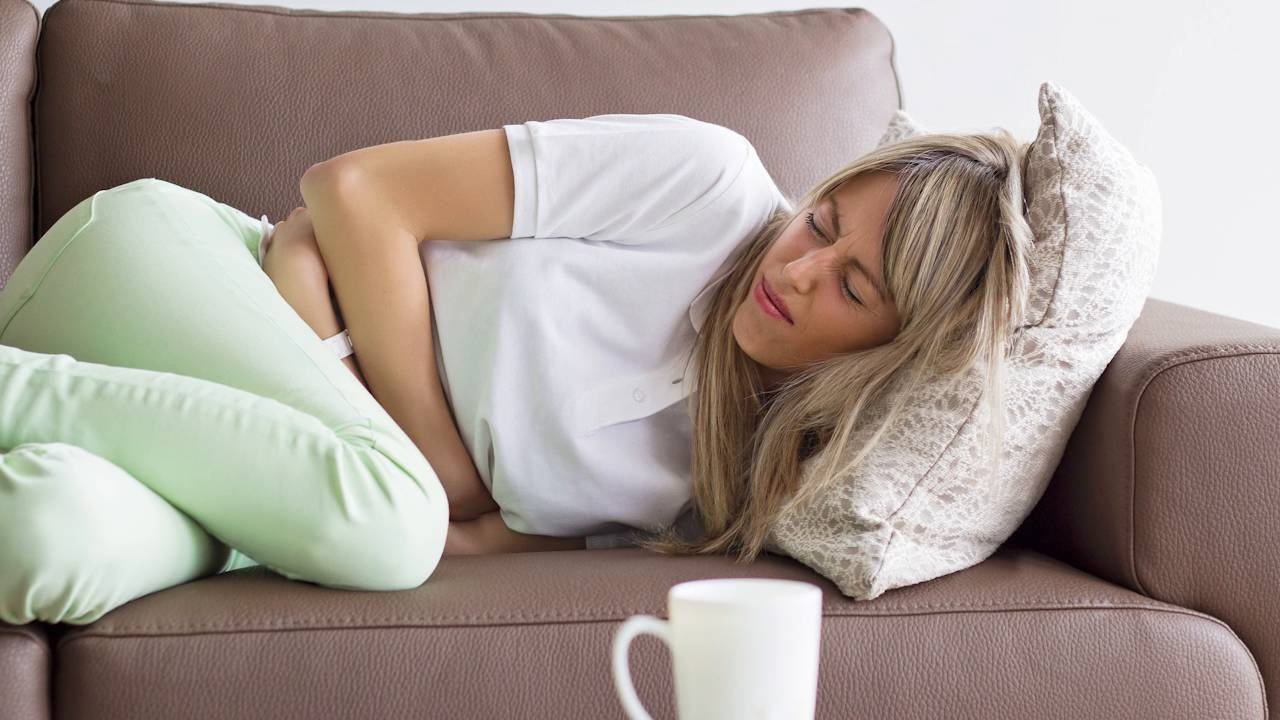 Metformin can halve the risk of late miscarriage and preterm births for women with polycystic ovary syndrome (PCOS). PCOS occurs in 10 to 15 % of all women. The symptoms are irregular menstrual periods, increase levels of male sex hormones and small ovarian blisters. In addition, many women with PCOS are overweight. Women with PCOS also have an increased incidence of impaired fertility, miscarriages, gestational diabetes, premature births and pre-eclampsia.

Professor Vanky leads the research group “Women’s Health – PCOS” at the Norwegian University of Science and Technology (NTNU)’s Department of Clinical and Molecular Medicine. An article in the Lancet Diabetes & Endocrinology journal presents the results of nearly two decades of research from NTNU and St. Olavs hospital. Consultant Tone S. Løvvik is the first author, and the study is part of her doctoral work. Professor Sven M. Carlsen is co-supervisor. However, the research group surprisingly found no reduction of gestational diabetes among this cohort of women with PCOS.

From 2000 to 2017, the research group carried out three control studies of nearly 800 pregnant women with PCOS. The studies were conduct at 15 hospitals in Norway, 4 hospitals in Sweden and one in Iceland. However, half of the women were give metformin (2000 milligrams daily) from first trimester to delivery. The rest of the women were give a placebo. In addition to a lower risk of late miscarriage and preterm births, the researchers also found that the women who receive metformin gain less weight during pregnancy.

A higher level of male sex hormones is associate with several of the symptoms of PCOS. The causes of the condition are not known, but may be relate to lifestyle, inheritance and intrauterine fetal life. The group found no effect on pre-eclampsia, pregnancy-induced high blood pressure or to what extent newborns of women with PCOS needed intensive care.

No effect on diabetes

“Perhaps the most remarkable finding was that metformin had no effect whatsoever on either the incidence or severity of gestational diabetes,” Vanky notes. Metformin is a well-known drug use in the treatment of type 2 diabetes, and in some countries regard as equivalent to insulin as a first-line drug therapy for gestational diabetes.

The three studies that form the basis of the conclusion were carry out according to Good Clinical Practice principles and will have an impact on the follow-up and treatment of pregnant women with PCOS and likely also of other pregnant women. Another part of the study follow up children of mothers with PCOS who use metformin, and a control group is given a placebo.