Depression Up in U.S. Women at Hospital to Give Birth 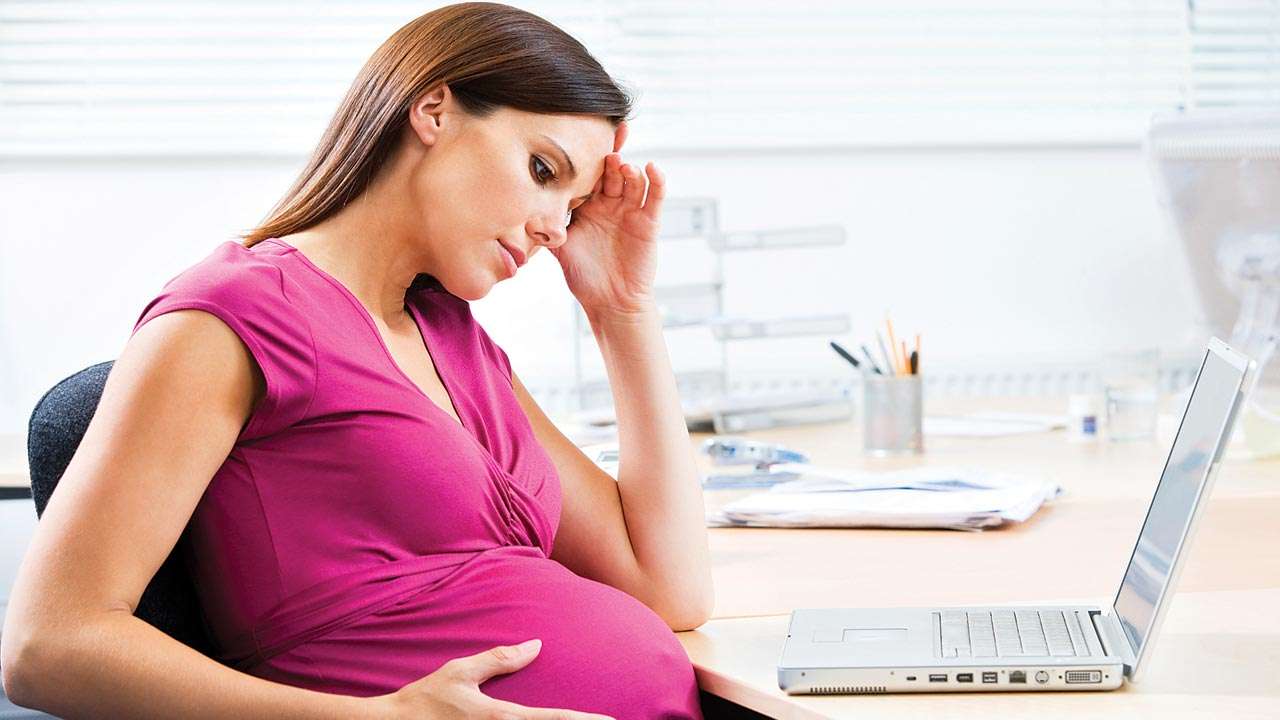 The study find that the Women are more at risk of depression while they are pregnant; and during the weeks and months after having a baby. During pregnancy; hormone changes affect brain chemicals and cause depression and anxiety. Sometimes; pregnant women don’t realize they are depressed. They may think they have symptoms of pregnancy or the “baby blues,” which many women experience right after birth.

It’s also important to know that as many as 10% of fathers experience postpartum depression after the birth of a child. The good news is that depression can be treated. Read the signs listed below; and talk to your doctor if you have any of them. Let your partner and family members know the signs so that they can also be aware.

If you don’t get help, depression can cause problems for you and your baby. depressive disorders recorded for women during delivery hospitalization increased nationally, according to a study published online May 9 in Obstetrics & Gynecology. Sarah C. Haight, M.P.H., from the U.S. Centers for Disease Control and Prevention in Atlanta, and colleagues analyzed data from the National Inpatient Sample and 31 publicly available State Inpatient Databases of the Healthcare Cost and Utilization Project.

“Findings from this first state-based analysis of rates of depressive disorders recorded during hospitalization can help states understand the overall burden of depression among women at delivery,” the authors write. Two authors disclosed financial ties to the biopharmaceutical industry; one author disclosed ties to the fertility and pregnancy industry.

Moms who are depressed may have trouble caring for their children. They may be loving one minute and withdrawn the next. They may respond to their child in a negative way or not respond at all. Your feelings and your behaviour will affect your ability to care for your children. Depression can also affect attachment, which is important for your child’s development. Attachment is a deep emotional bond that a baby forms with the person who provides most of his care.