Conceived Via Assisted Reproduction Is Not Likely Influence Gene Activity 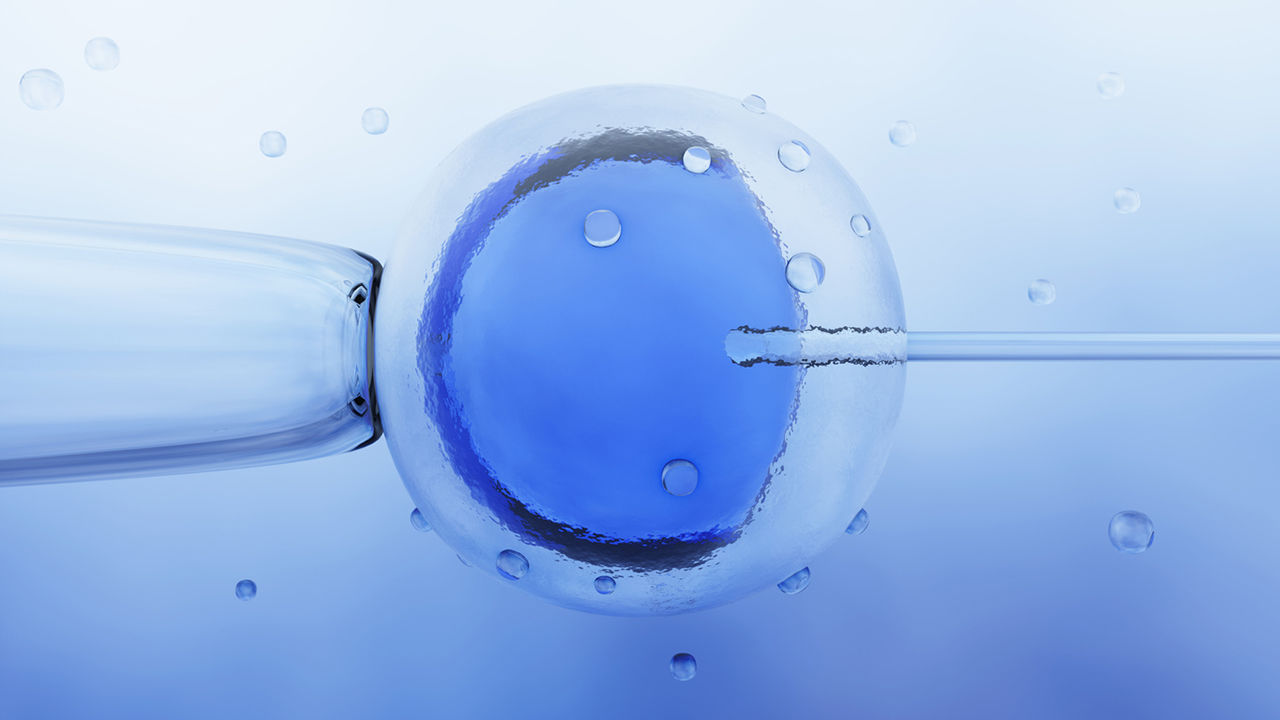 One in 25 Australian children are now conceived by reproductive treatments such as IVF. These reproductive technologies appear to leave a biological “signature” on several gene that can be measured at birth. This may explain why assisted conception increases the chance of early delivery; low birth weight and congenital abnormalities and the question has remained about why this might be so.

But the good news, according to our research published today in the journal Nature Communications; is these “epigenetic” changes largely disappear by adulthood. In fact, people born via IVF are as healthy as their naturally conceived peers. Epigenetics is the process by which an organism interacts with the environment, switching genes on and off. This process controls which proteins the genes make and the type of cells they become, whether muscle, brain, skin, or something else.

Switching gene on and off

The time around conception associated with widespread epigenetic remodeling of the embryo; switching gene on and off, and producing the different types of cells needed to establish life. Environmental influences such as diet around the time of conception; and in pregnancy can influence the health of the offspring for many years. The biological processes associated with this remain largely unclear; but epigenetic changes suspected.

Both techniques require ovarian stimulation medication to stimulate the ovaries to release multiple eggs. With our participants’ permission, we compared their newborn heel prick blood spot, which had routinely collected at birth; with their blood sample collected as adults, when they aged 22 to 35 years. They recently published an analysis of clinical assessments on these same adults; which showed no adverse health outcomes related to their growth, their risk of heart disease, diabetes, stroke or respiratory problems, and their psychological and social status.

In other words, their results were similar to the group conceived without assisted reproductive technologies. In this latest research, They found clear epigenetic changes in the blood samples of babies born via assisted reproductive treatments; including in several previously studied genes. Reassuringly, however, the majority of this epigenetic variation was not detectable by adulthood. This suggests these differences resolve over time.

They also found some of these changes in newborn samples collected in a completely independent group of babies conceived via assisted reproductive technologies in America. This was done to provide confidence that the changes real. Interestingly, the changes occurred in those conceived via both IVF (in a lab) and GIFT (in the fallopian tube). So it appeared that ovarian stimulation or infertility itself seemed to be the main driver of change in epigenetic profile; rather than the process of growing the embryo in the lab.